With clubs on int’l break, a look at the season so far 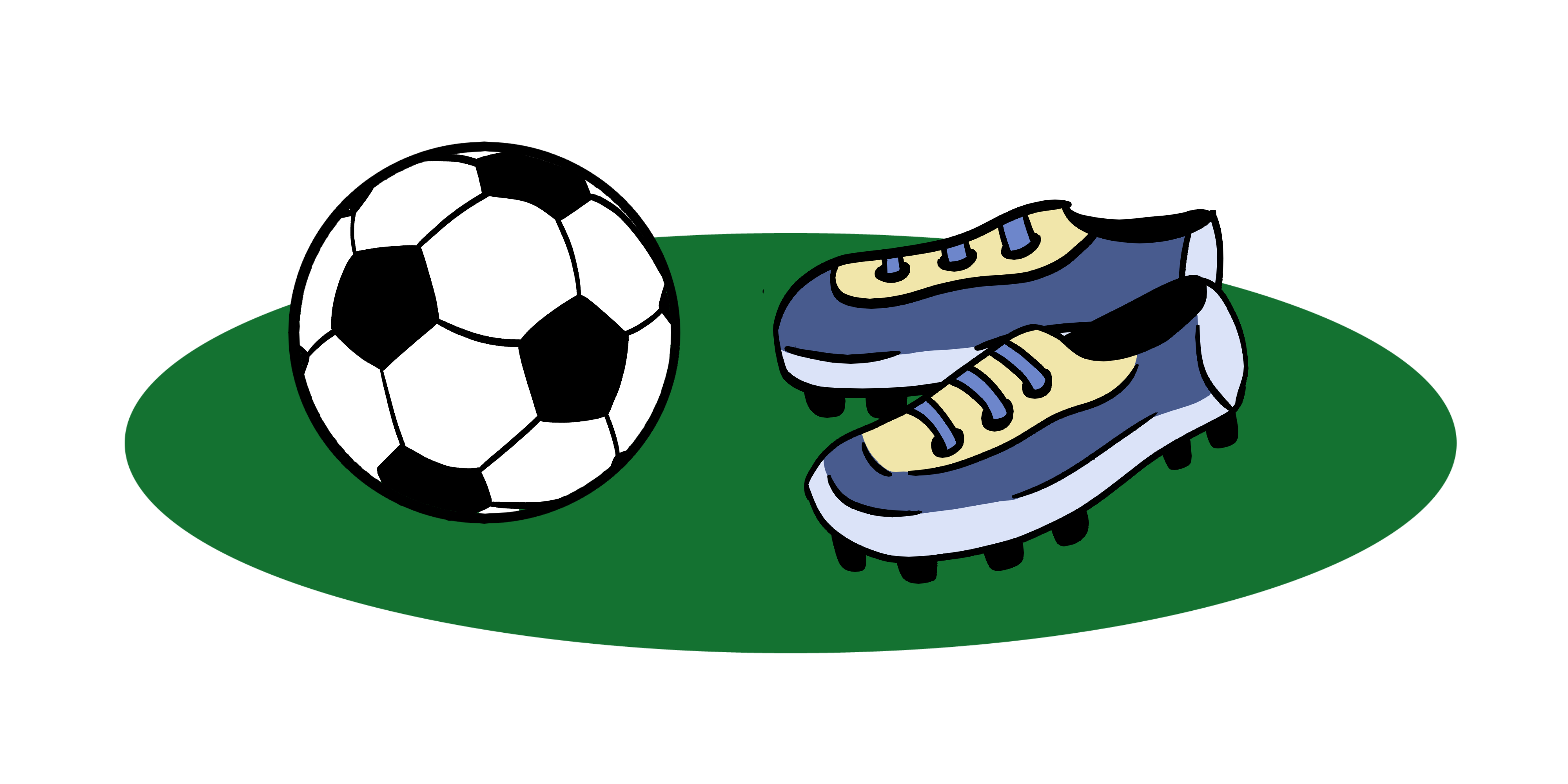 For many of us European soccer fans, the international break always comes at the worst possible time. Regardless of what team you personally support, the two-week hiatus from club football seems to always either break your team’s rhythm or result in key players lost to injury.

For the more prominent clubs, the break restarts and recycles transfer rumors and gossip over the players and their lives. For the smaller clubs, it brings about extreme boredom resulting from the lack of football activity. However, one thing all fans, regardless of club, can agree on is that we’re counting down the days until the break is over. To keep us distracted from the incessant drama or the boredom of watching Singapore take on Mongolia in a friendly, let’s discuss some prominent teams’ seasons thus far.

We will start by examining the two most important teams in the Bundesliga. First, we have last season’s champions FC Bayern, who started the season well under new manager Niko Kova, but are winless in the last four matches. It will be interesting to see how they cope with mounting pressure on their aging squad and their young, inexperienced coach. Second, we have Borussia Dortmund, last season’s fourth place holders, who also have a new coach. BVB started the season with a few unimpressive draws but have since grown accustomed to a new playing style, scoring three goals or more in each of their last three matches. We shall see whether they can keep this attacking flair as they face tougher opponents in the coming weeks, such as the solidly defensive team like Atlético Madrid.

Spanish club Atlético Madrid started their season perfectly with a win in the UEFA Super Cup against city rivals Real Madrid. They went on to stutter in their domestic La Liga with some draws, losses, and extremely narrow wins. Recently, they have done better, holding last season’s Champions League winners Real Madrid to a nil-nil draw in the Madrid derby and beating a well-organized Real Betis side. Then you have the two Spanish European giants FC Barcelona and Real Madrid. Both teams started their domestic seasons with straight wins followed by draws, a good return considering the significant rebuilding both teams underwent this summer. Then, however, came disappointing results. Real Madrid, with new coach Julen Lopetegui and in the absence of Cristiano Ronaldo, are winless in four games. FC Barcelona, after a summer of multiple signings, have one win in the past five matches. Over the coming weeks, it will be interesting for fans to see how both teams deal with mounting pressure.

Over in the French league, we have a high-flying Paris Saint Germain team with young superstars Kylian Mbappe and Neymar Jr. playing great attacking soccer. Despite the disappointing loss to Liverpool in the first week of this season’s Champions League and the appointment of a new coach, PSG are already top of their domestic league and are the favorites to win the Champions League. Then, we have one of the favorites to win this season’s Champions League, Italian giants Juventus. Their recent acquisition of Ronaldo and some young Italian talents have propelled the club to an undefeated start to their domestic and international season.

Another favorite to win this season’s Champions League is Manchester City, the 2017-2018 Premier League champions. Under coach Pep Guardiola, Manchester City has played some of the best soccer the world has seen. They are currently top of their domestic league and are favorites to win all their current competitions.

On the other hand, there is Manchester City’s main rivals Manchester United. The team has struggled to adopt coach Jose Mourinho’s defensive tactics during their last seasons. With one of their worst starts to the domestic season and an elimination from the Football League Cup, rumors were swirling that a new manager would be appointed. However, the team’s recent comeback win against Newcastle United dispelled the rumors for now. Then there is Liverpool, the young and exciting team considered by many as the only team able to challenge Manchester City for the league title. In spite of the disappointing start to the season by last year’s Liverpool star Mohammed Salah, the team has played well and is currently joint leader at the top of the league.

English team Chelsea has also done well so far this season. New coach Maurizio Sarri’s tactics have improved the team and made them joint leaders of the league in points, with season highlights including wins against Premier League competitors Liverpool and Arsenal.

Finally, we have the two London clubs Arsenal and Tottenham. Arsenal started this season with two straight losses but have since bounced back and put together a string of consecutive wins. Their eternal rivals, a young Tottenham squad, started their season with no new transfers, but a series of wins. Recent losses, however, have dispelled some of the excitement that surrounded the team at the start of the season.

With all of this, we have covered the first quarter of the 2018-2019 European soccer season. The international break gives clubs a chance to regroup, but in the past it has also proven to be detrimental to hot teams. We’ll just have to see how everyone fares.

Despite it being obvious that soccer, and sports in general, is a matter of highs and lows throughout a season, we can all agree that there are few highs that match the excitement of watching your team play, and for this, we will just have to wait until next weekend when club football play resumes.