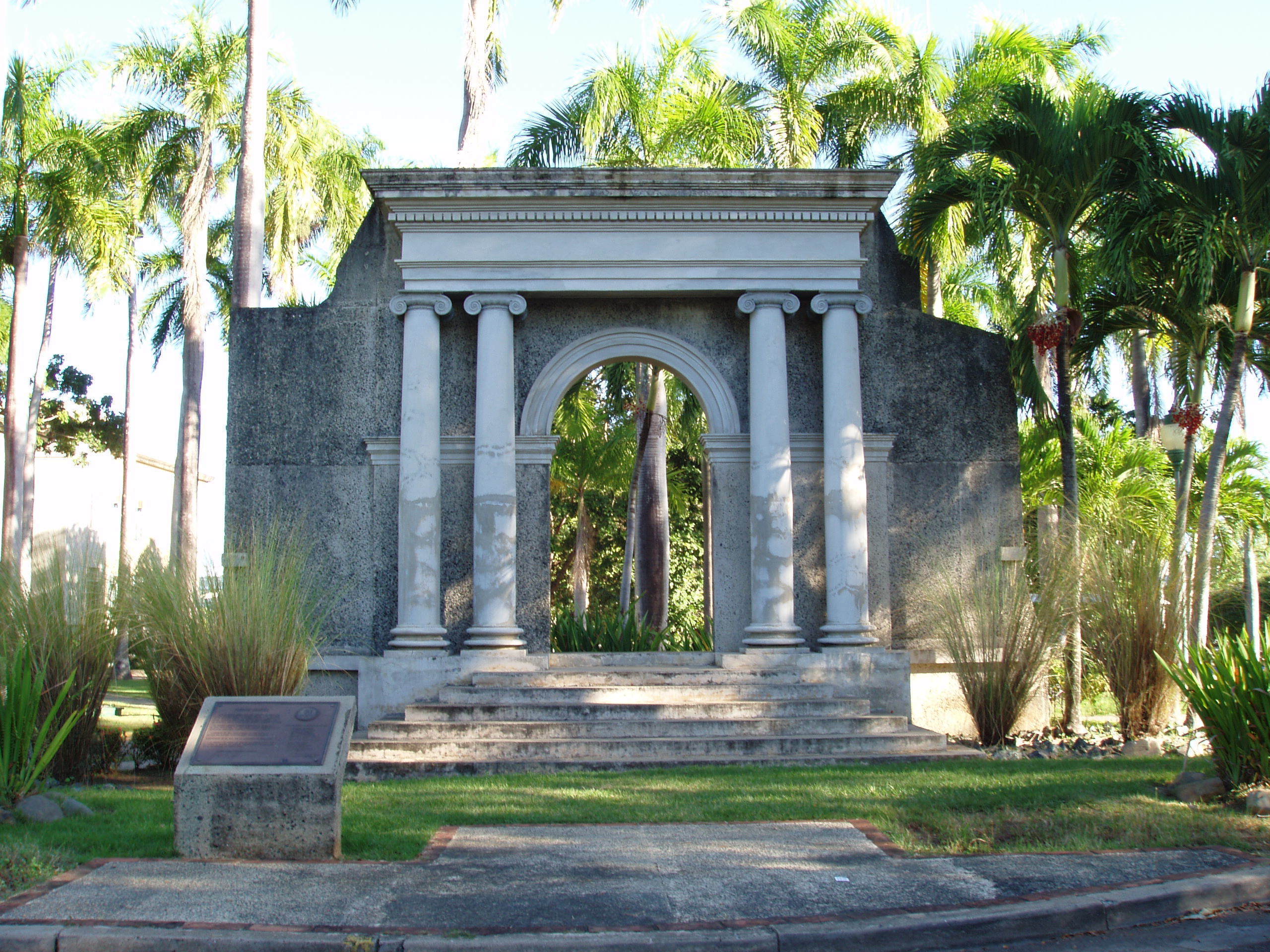 When Hurricane Maria hit Puerto Rico last Sept., much of the island’s infrastructure was devastated. This month saw a renewed effort by groups at Carnegie Mellon to provide relief after the tragedy. In mid-Jan., nearly four months after the hurricane, there were pictures posted to Twitter of families with children still living in tents. According to the website status.pr, which chronicles statistics on various aspects of the island’s recovery, power generation is at 83 percent as of Friday, Jan. 26, while 69 percent of the island has electricity. CBS News correspondent David Begnaud pointed out in his near-daily status update on Puerto Rico, via his Twitter, that about 450,000 islanders remain without power.

The infrastructural devastation included damage to the University of Puerto Rico at Mayaguez (UPRM), located in Mayaguez, a city on the western coast of the island. As part of the wave of efforts by the Carnegie Mellon community to lend a hand to Puerto Rico, the university shipped 342 arm-table classroom chairs to UPRM, which are expected to arrive this month.

Garrett was then given what he termed an “extensive list” of equipment that UPRM needed to get itself back on its feet, which included desks and chairs to replace those damaged by the storm.

“I contacted my colleagues Ramayya Krishnan in the Heinz College, Heinz Associate Dean Ann English, and Don Coffelt, Associate Vice President for Facilities Management and Campus Services and [Civil and Environmental Engineering] faculty member, about this list to determine what we might be able to send them,” Garrett said, about the process in the interview. “We recognized that they needed desks and tables since they were damaged in the hurricane. We then realized that because we are renovating our classrooms, we have desks and tables we could donate to them.”

Coffelt then enlisted the help of the organization Brother’s Brother to help them transport the school furniture to UPRM.

“[Brother’s Brother Foundation’s] specialty is logistics — getting things from people who have it to people who need it, efficiently and at a low cost,” said Coffelt in a university press release.

On Jan. 10, the chairs were packed and shipped to New Jersey, where they were put on a ship to the island, according to the press release. In an emailed statement to The Tartan, UPRM’s Portela said that he was expecting the shipment of chairs within a few days.

The praise between Brother’s Brother and Carnegie Mellon goes both ways. Luke Hingson, the foundation’s president, told the university that “[i]t was easy for [the foundation] to say yes to this project because of the quality of the partners involved on the giving side and the receiving side.”

This is not the only time Brother’s Brother has assisted in a Carnegie Mellon effort to help Puerto Rico. The foundation was also involved in helping Rosana Guernica, a junior at Carnegie Mellon who crowdfunded charter planes to deliver supplies to Puerto Rico and evacuate islanders who were in need of medical treatments not available post-hurricane, as well as their families. The Tartan reported on this effort last semester.

In a press release, Garrett was heartened by the teamwork involved the chair donation effort. “It was truly a collaborative effort that epitomizes what we do here at [Carnegie Mellon].”