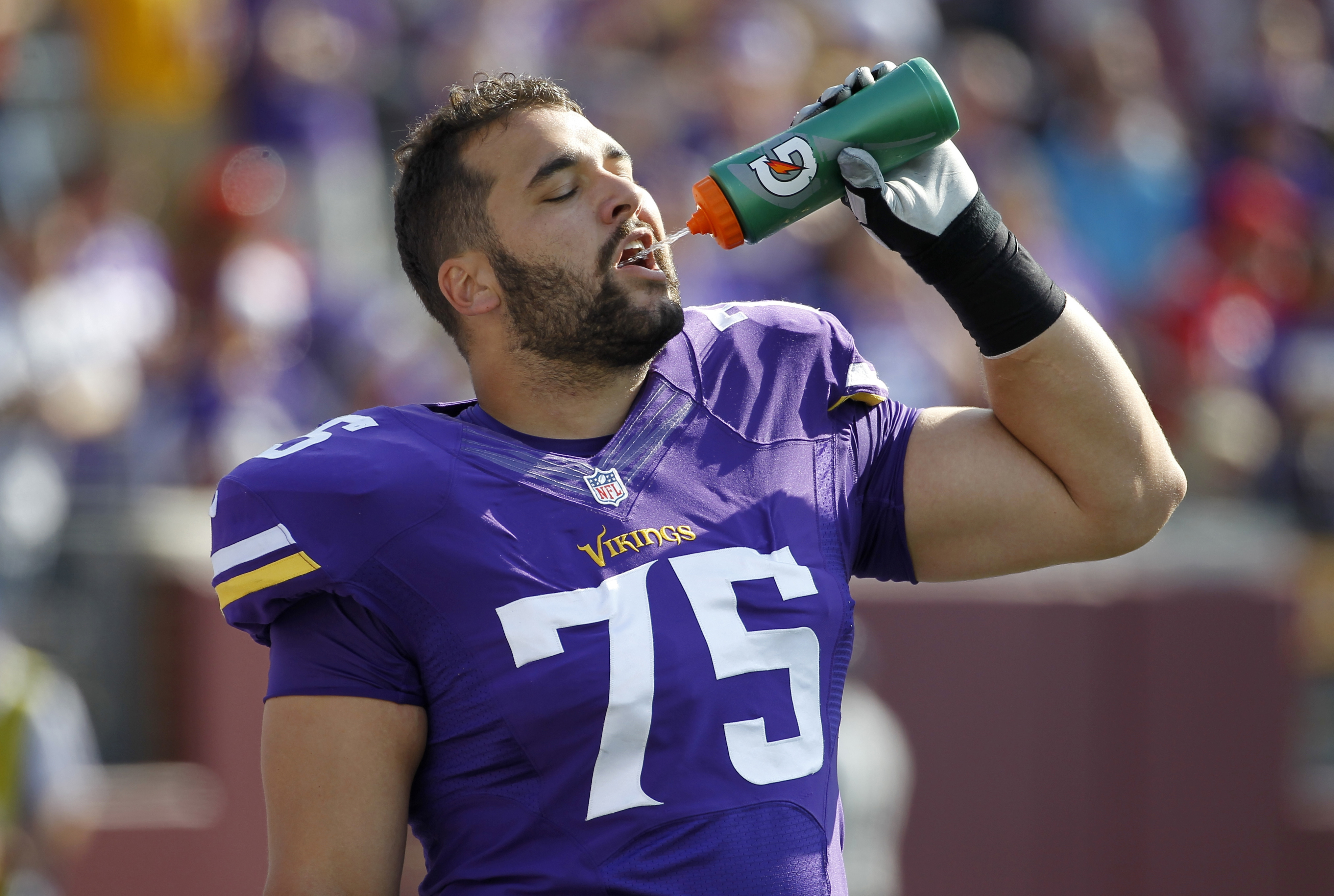 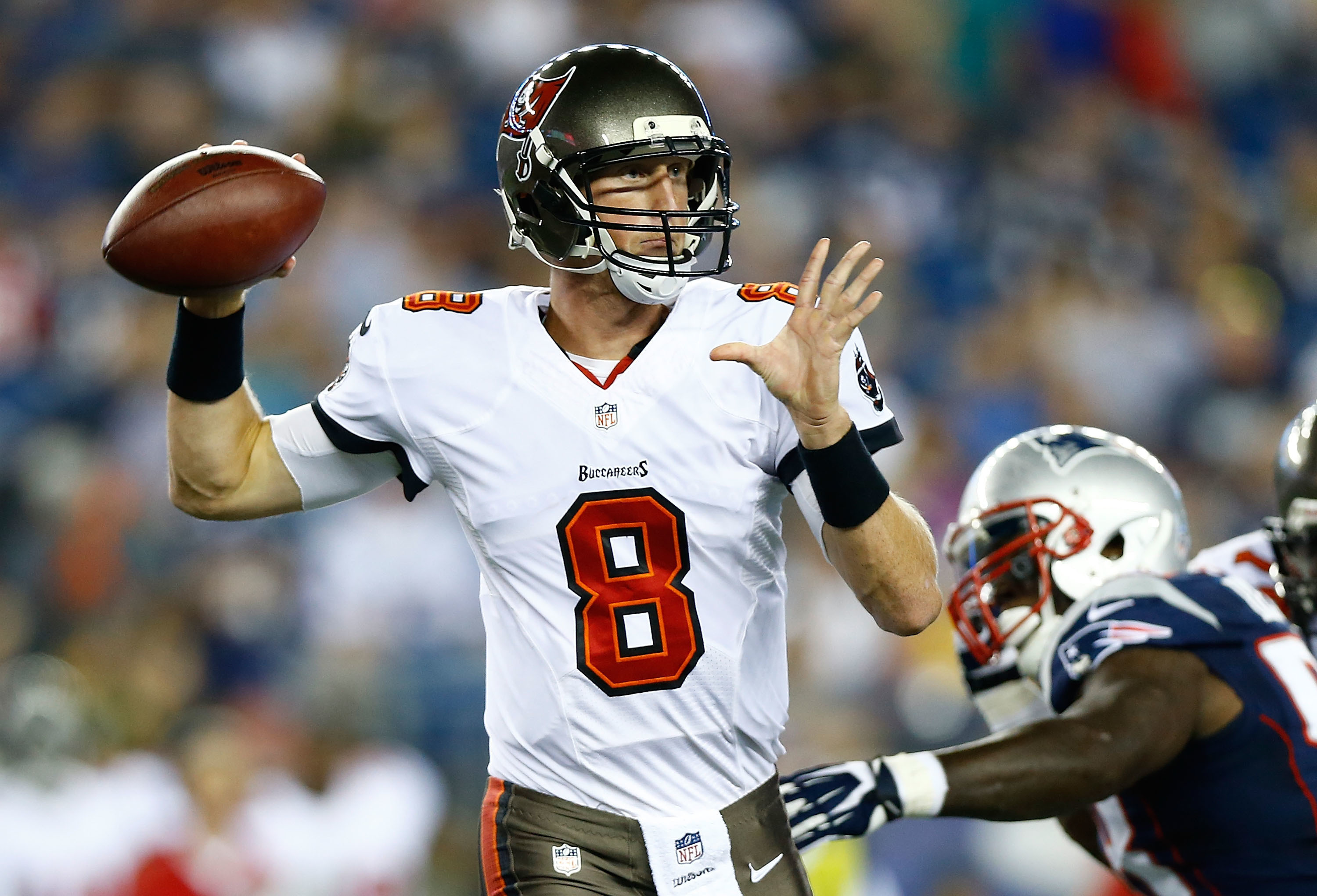 As April begins, the NFL’s free agency period, which started at the beginning of the new league year on Thursday, March 9, has long since blown past the frenzy that sees established players negotiate new contracts for either new teams or their old one. The period is built on the premise that teams can potentially find a centerpiece in establishing a new identity or acquire the last piece of the puzzle for a Super Bowl run.

While free agency has more often than not ended up letting down the lofty aspirations teams and their fan bases have, huge signings like the Green Bay Packers’ 1993 acquisition of defensive end Reggie White, the New Orleans Saints’ 2006 decision to bring on quarterback Drew Brees, and the Denver Broncos’ 2012 victory in the bidding for quarterback Peyton Manning have been able to effect substantial changes for the teams that best utilize the opportunity for growth.

With the frenzy of the first days and weeks now in the rear view mirror, it’s time to see what acquisitions ahead of the annual draft may help or hurt their teams in the upcoming year.

Drafted fourth overall by the Minnesota Vikings in 2012, offensive tackle Matt Kalil was expected to be a solid force on the team’s offensive line. During his rookie year, it sure seemed like that would be the case, as Kalil earned his way to the Pro Bowl that year.

Unfortunately for the Vikings, his play has become inconsistent in recent years, and an injury that forced him to undergo season-ending surgery last September gave the team an easy reason to let him walk.

Despite the downward trend of Kalil’s performance, the Carolina Panthers decided to pay him big, offering a 5-year, $55.5 million deal. Certainly, the Panthers are in need of help.

A year removed from taking on the Broncos in Super Bowl 50, the Panthers went 6–10 in 2016, and quarterback Cam Newton certainly regressed, throwing 16 fewer touchdowns and four more interceptions compared to the prior year.

“He’s going to have to rebuild his confidence. I mean, he was shook. Let’s be honest. I’m not going to lie about that,” Panthers head coach Ron Rivera said. “The young man went through a tough time, and we went through a tough time. [The struggles go] back to ‘you’ve got to protect your quarterback and put playmakers around him.’ We’ve got to do that. I’d like to believe that we’re doing those things right now that we need to do in the offseason.”

While many commentators questioned giving Kalil a payday that puts him among the highest paid offensive tackles in the league, it is entirely possible that Kalil can fit in the Panthers’ scheme and provide the shoring up for a solid offensive line that can give Newton better protection. After all, Panthers center Ryan Kalil has certainly performed at a high level for the team. Good chemistry could work wonders for the Panthers looking to turn things around.

Oh, Cleveland. You’re so laughably terrible that your actual team left your city in 1996, became the Baltimore Ravens, and went on to earn two Super Bowl victories. That certainly doesn’t stop the NFL and the Browns’ fanbase from pretending that the team merely suspended operations for a few years before returning to compete in 1999. With only two winning seasons in 2002 and 2007, the current Cleveland Browns are in as laughably terrible a position as they have been for most of the past 18 years. Still, if the 0–16 Detroit Lions of 2008 managed to turn themselves into a mildly respectable football team, it stands to reason that the Browns might one day be able to do the same.

Known for having 26 different starting quarterbacks in the past 18 seasons, stability at the position is something the current Browns have never had. With no true star waiting to take the reins, it is clear that the Browns need a different foundation in their efforts to become relevant. In a year where offensive tackles seem to be high in demand without many top options perceived in the draft, former Cincinnati Bengals guard Kevin Zeitler took home a 5-year, $60 million contract that puts him at the highest paid guard in NFL history. While the contract is rich for a player considered good but not the best, it seems like whoever steps into Cleveland’s quarterback situation will find themselves with a more than adequate offensive line. It just might be something that finally helps the Browns climb out of the AFC North cellar. Or not.

While certainly not Browns/2008 Lions levels of terrible, the Jacksonville Jaguars have struggled to compete in recent years. Quarterback Blake Bortles has shown signs of potential brilliance, but the team ended up 3–13 last year.

The Jaguars seemed to emphasize defense this free agency period, snatching up former Houston Texans cornerback A.J. Bouye, former Arizona Cardinals defensive end Calais Campbell, and former Dallas Cowboys safety Barry Church. Campbell’s 4-year, $60 million contract may be high for a 31-year old, but pass rushers have been known to get plenty higher, as evidenced by the 4-year $62 million contract the New York Giants gave to defensive end Jason Pierre-Paul, whose performance has fallen off since a 2015 fireworks injury. Combined with Bouye and Church, the Jaguars look poised to challenge a weak AFC South.

With quarterback Jay Cutler released and now enjoying his time off perhaps a bit too much, the Chicago Bears need to look for their future quarterback.

Former Tampa Bay Buccaneers quarterback Mike Glennon is not likely to be that guy. Though his 3-year $45 million deal gives him what seems like a high $15 million a year average, this would put him around the 20-25th highest quarterback salaries in 2017. Glennon was once thought up as a potential star in Tampa Bay, but a 2,608-yard performance with 19 touchdowns and nine interceptions during his rookie season led the team to bring in quarterback Josh McCown as a competitor before quarterback Jameis Winston was drafted first overall in the 2015 NFL Draft.

Glennon’s inconsistency cost him his job in Tampa Bay, but this may still be redemption for him in Chicago. Buccaneers head coach Dirk Koetter continues to say positive things about Glennon, and Bears head coach John Fox certainly believes in him enough to hand him the starting role. The talent surrounding Glennon in the offensive line and the receiving corps is questionable, and it certainly seems like they will be his undoing. Still, it is possible that Glennon could resurrect his career in the Windy City.