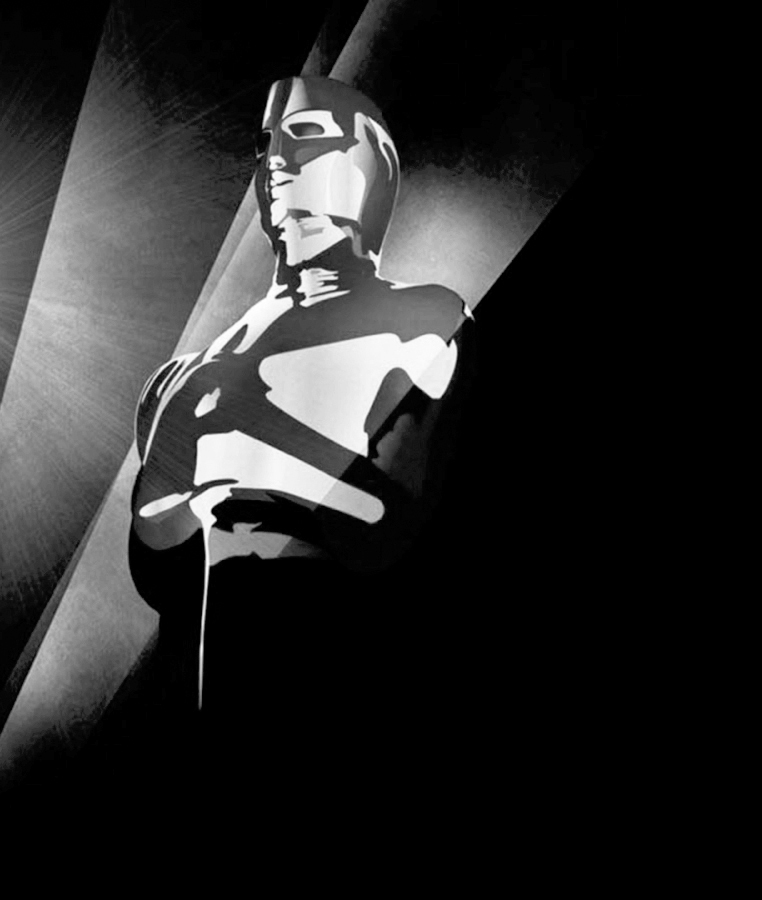 Two Sundays ago, 33 million people tuned in to watch what turned out to be the most bizarre Academy Awards show to date. Despite candy falling from the sky, stellar performances both in the nominated films and on-stage, and Jimmy Kimmel delivering relatively well as host, the very last moment of the night is all people will remember — forever. A PricewaterhouseCoopers accountant handed presenters Faye Dunaway and Warren Beatty the wrong envelope, resulting in the wrong winner being read for the grandest award of all — Best Picture. The moment was awkward, shocking, and fleeting. Yet, if one disregards it, the night was almost a success.

Stars started arriving at the Dolby Theatre red carpet around 5:30 p.m. As they stepped out in front of cameras, fans, and interviewers, one trend immediately stood out: the American Civil Liberties Union (ACLU) ribbon. Ever since President Trump took office, the organization has seen its greatest volume of donations, certainly the public’s response to the new administration’s policies. The celebrities of Hollywood accepted the trend, boldly ignoring those who adamantly proclaim they should stick to acting and keep out of real issues and politics.

The one celebrity who has weathered the most backlash is, undoubtedly, Meryl Streep. An accomplished and revered actress with 20 Oscar nominations, Streep was labeled as overrated by the commander-in-chief after she publicly reprimanded him for his mockery of a disabled reporter. Host Kimmel could not help but comically weave this into his opening monologue. Streep received a standing ovation from the Oscar crowd for her “lackluster” career and stance against bullies.

Kimmel did not stop the Trump jabs there. His gig was filled with political content, as was expected. He joked, “I want to say thank you to President Trump. Remember last year when it seemed like the Oscars were racist?”

Kimmel drew laughter from the crowd time and time again, displaying his effortless comedy. And so the night, and the handing out of awards, began smoothly.

Almost every category held one title — La La Land. Following the Mad Max sweep last year, the musical was nominated in 14 categories — tying the all time record — for best production design, costume design, sound mixing, sound editing, film editing, original screenplay, cinematography, score, actress, actor, and picture. It effortlessly won six of those awards. La La Land’s success is very much warranted. The film captured the nostalgia of the Golden Age of cinema while wrapping it in our modern times. It displayed the raw power of dreaming along with the honesty and sincerity of love. Its score, vibrant colors, choreography, and intimate performances deserved each nomination.

The night continued comfortably, with amazing musical performances by Justin Timberlake, Moana’s Auli’i Cravalho, and La La Land’s John Legend. Cravalho performed the animation’s chart-topping song “How Far I’ll Go” in a flowing red gown and with flag bearers twirling behind her. One of those flags suddenly bumped Cravalho in the head, yet she went on undeterred as though nothing happened. Her resilience was refreshing. But in retrospect, perhaps the bump was foreshadowing.

More awards were presented while the crowd grew hungry, as it is wont to during a three-hour ceremony. Last year’s answer to that hunger was
girl scout cookies, and the year before turned to boxes of pizza. Both solutions failed the equal distribution test. This year, Kimmel dropped hundreds of candy bars, cookies, and donuts in mini parachutes from the high-rise ceiling of the Dolby Theatre. Not everyone was lucky enough to have the refreshments land in their lap (i.e. Taraji P. Henson), but the display was both entertaining and considerate to the audience members.

The saddest bit of the night arrived — The Oscars “In Memoriam” tribute. Faces of old and young artists who passed away in the last year flashed across the screen. Debbie Reynolds and her daughter, Carrie Fisher, who both passed in late 2016, shared the screen together, an emotional moment. Then came an even greater foreshadowing. Australian producer Jan Chapman, who is very much alive, had her photo shown in the
“In Memoriam” tribute. “I was devastated by the use of my image in place of my great friend and long-time colleague Janet Patterson,” said Chapman in a statement to Variety. The gaffe may not have been noticed immediately by the crowd and viewers at home, however.

Kimmel continued the night, mocking his (fake) nemesis Matt Damon in front of everyone. Viola Davis gave an inspiring speech, per usual, and Back to the Future’s pop cultural impact was honored.

Then came the fateful moment of announcing best picture. The announcement of the mix-up shock and images of the crowd prove almost every jaw hit the floor. Knowing Kimmel’s jovial nature, the crowd initially thought of it as a joke in poor taste. They soon learned it was as real as mistakes could get. Perhaps the moment’s greatest dishonor was turning the spotlight away from Moonlight’s success. People might not remember that a powerful film about the struggles of a gay black man in America won best picture over the conventional Hollywood movie. They’ll only remember the envelope.