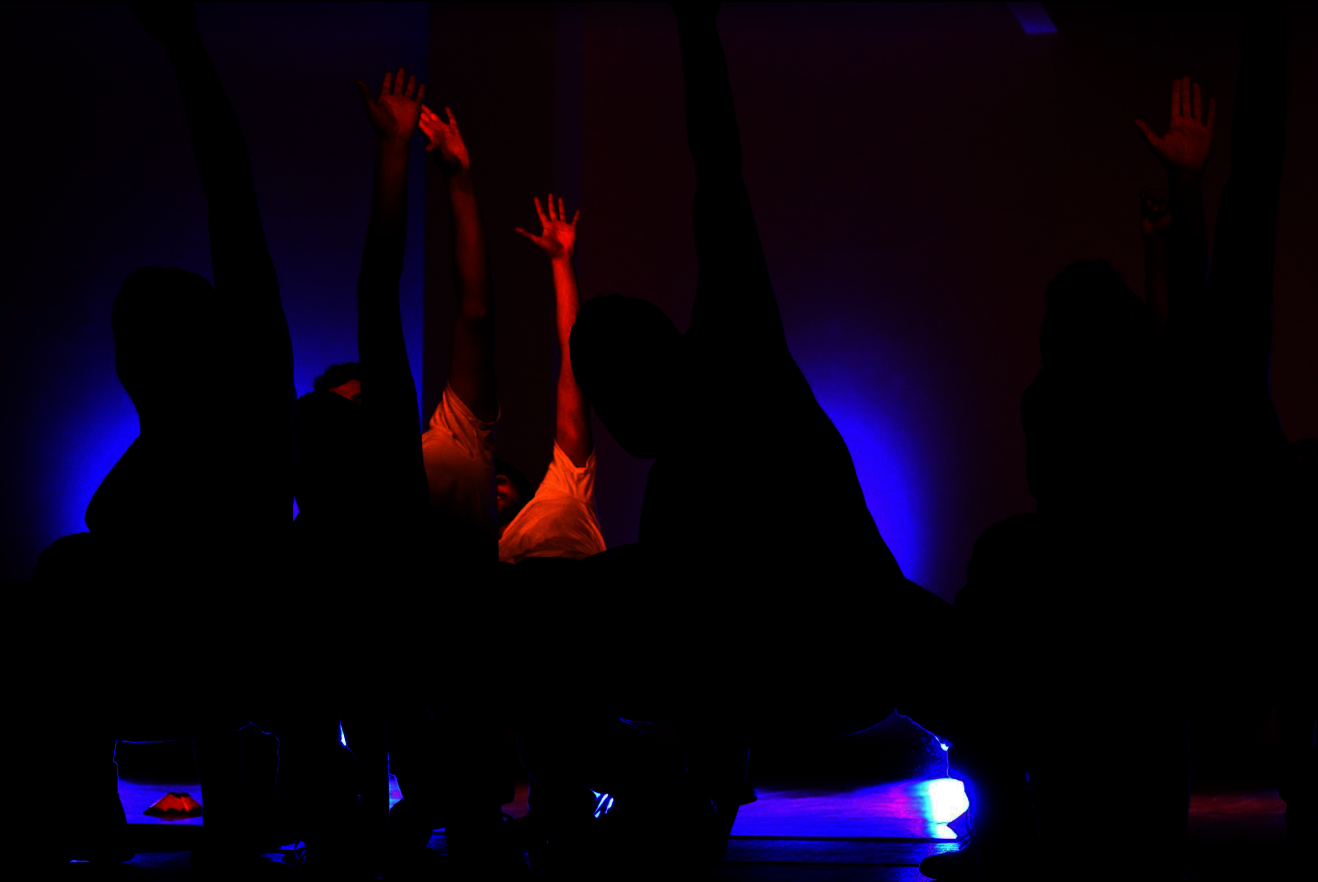 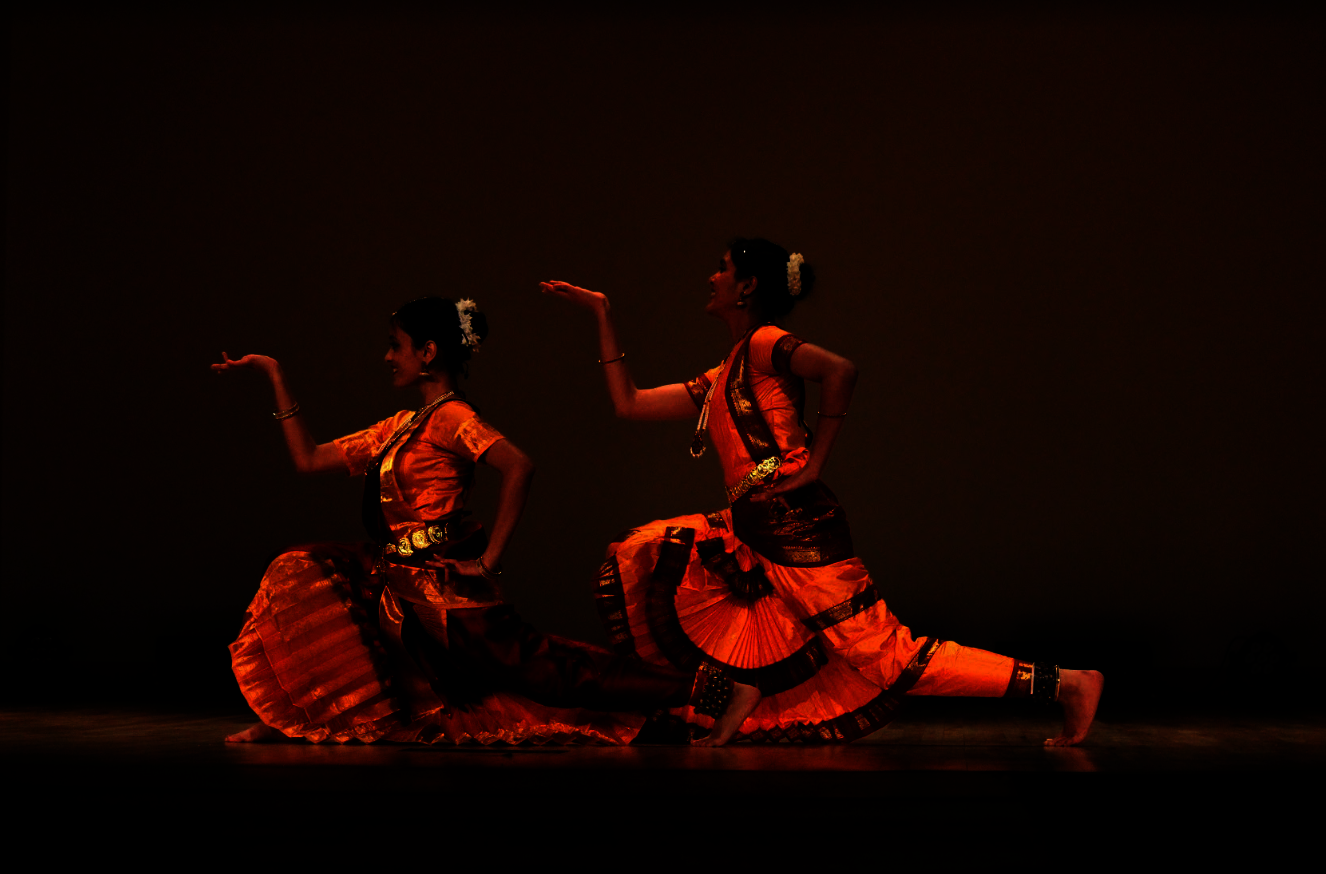 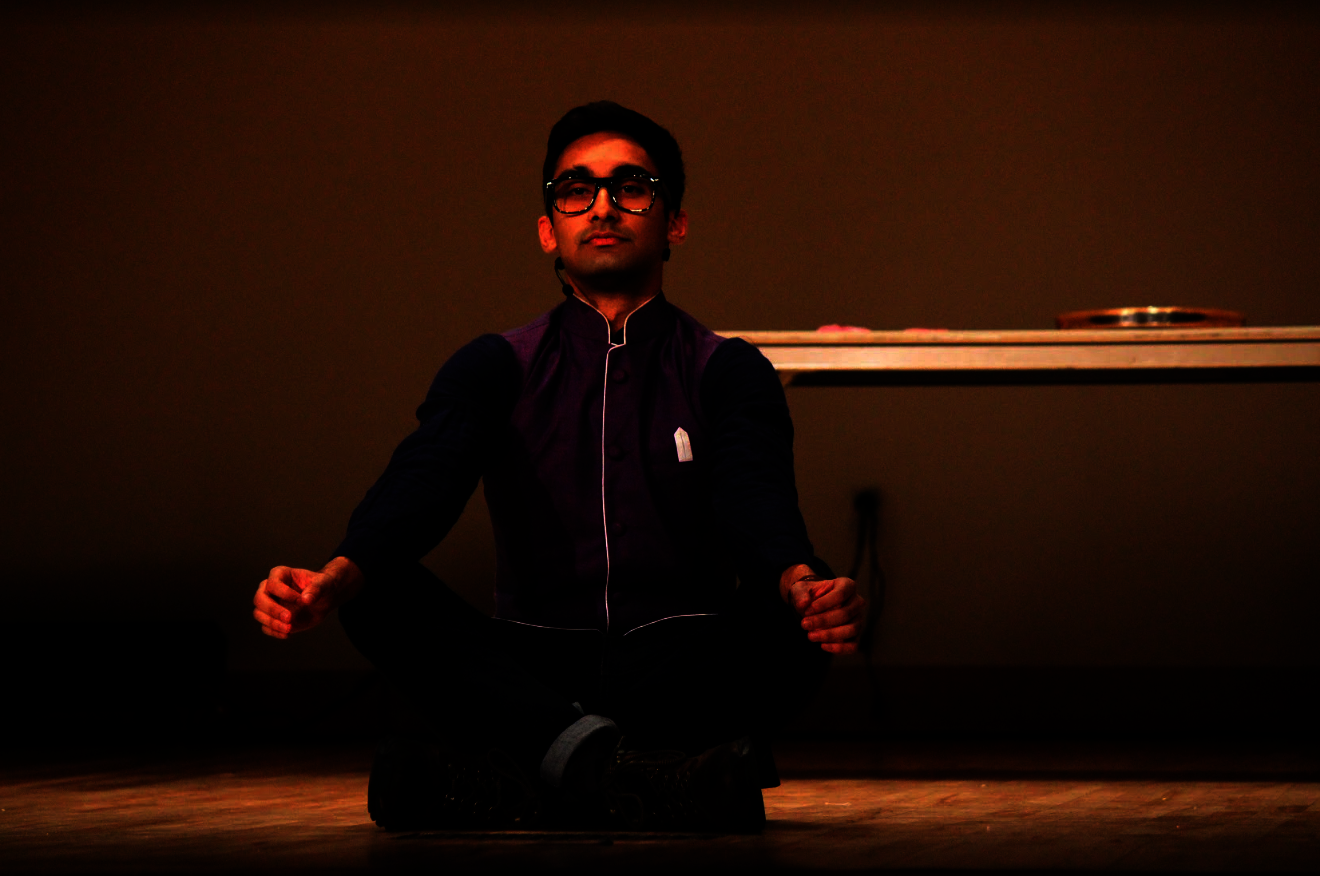 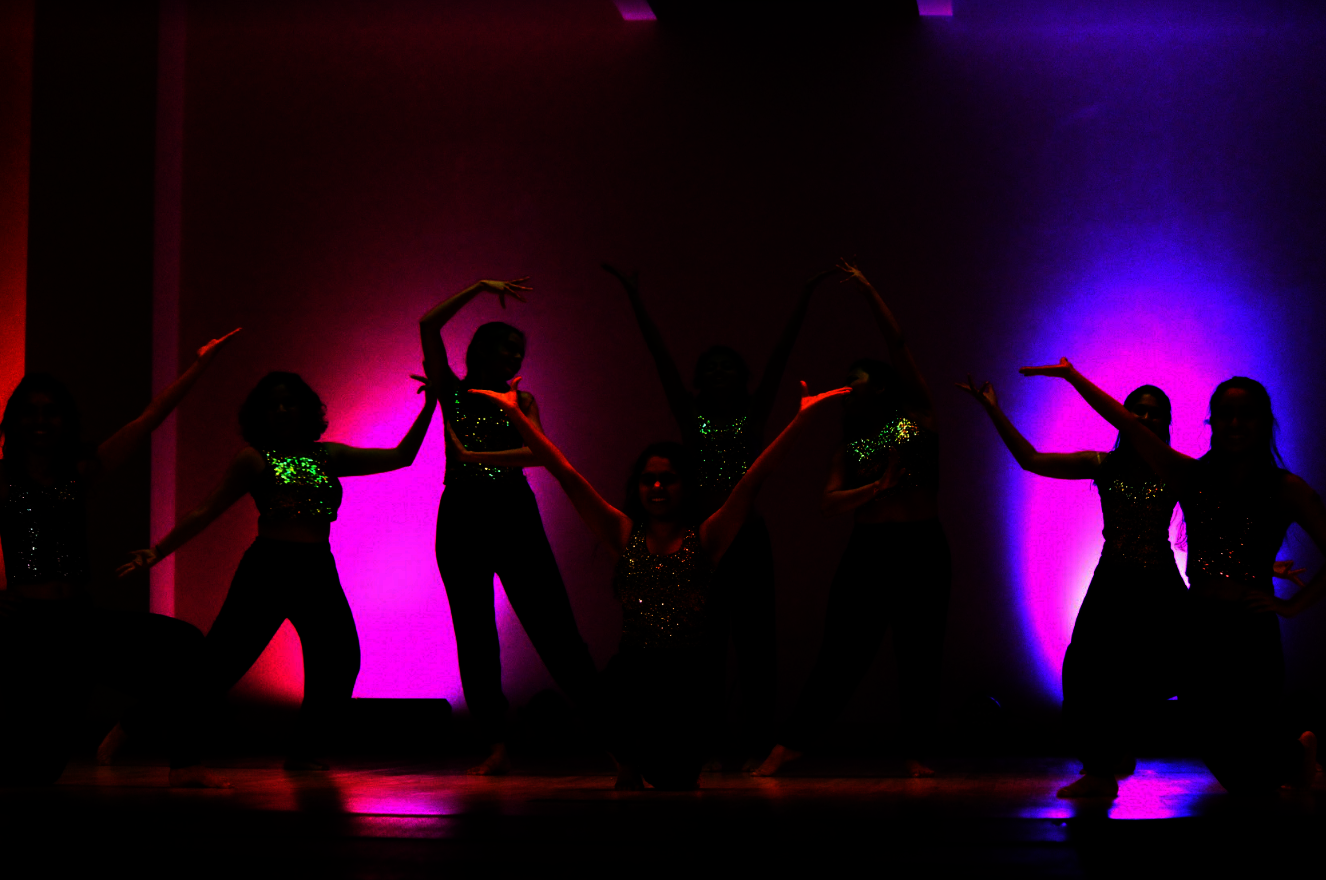 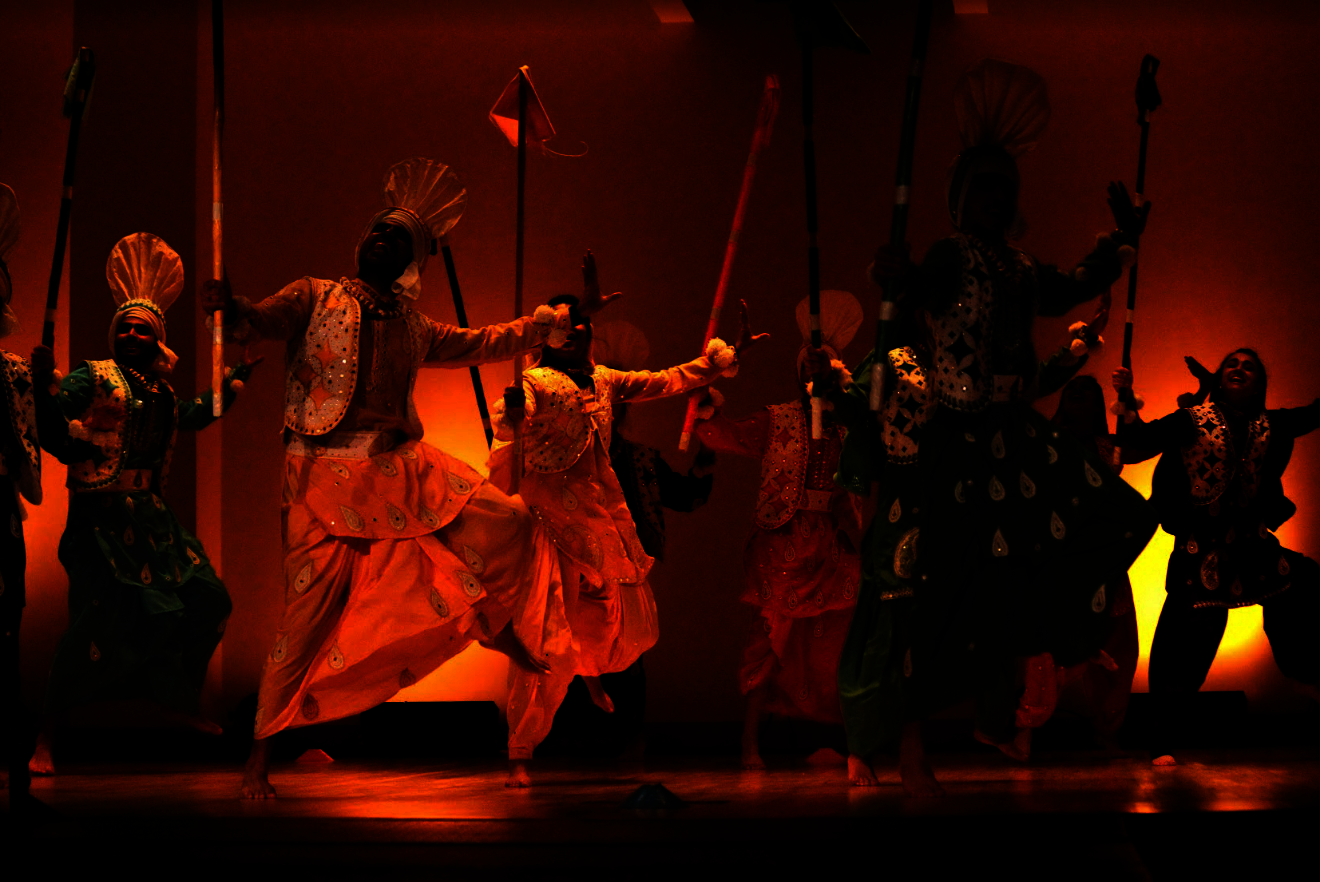 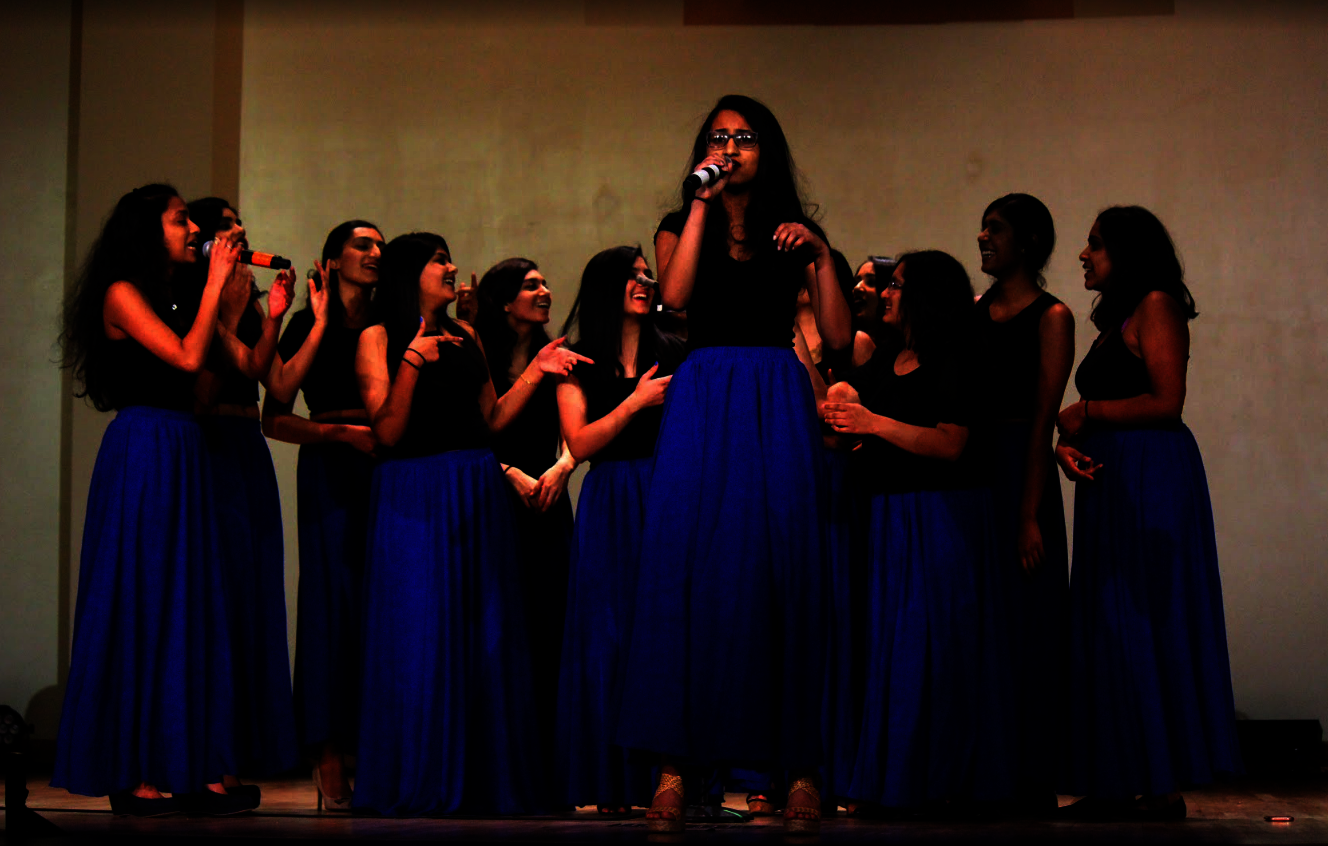 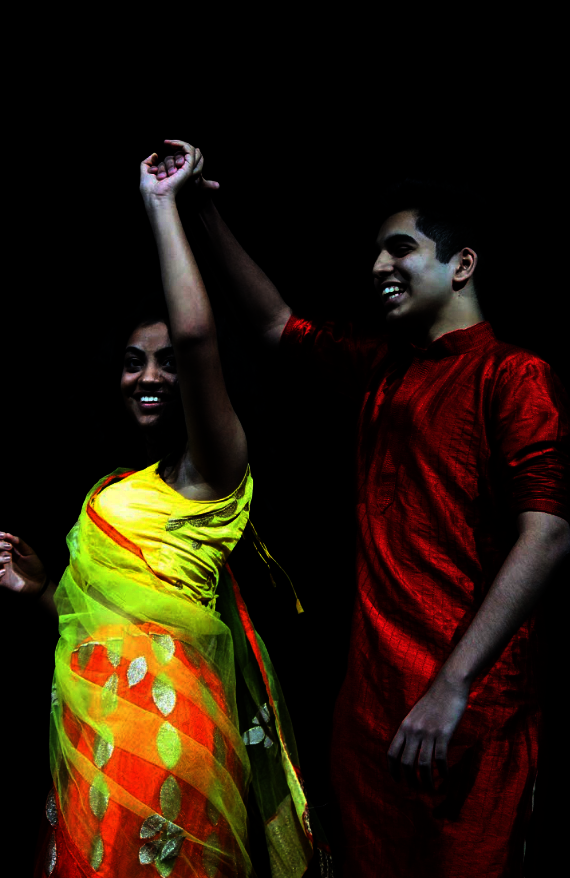 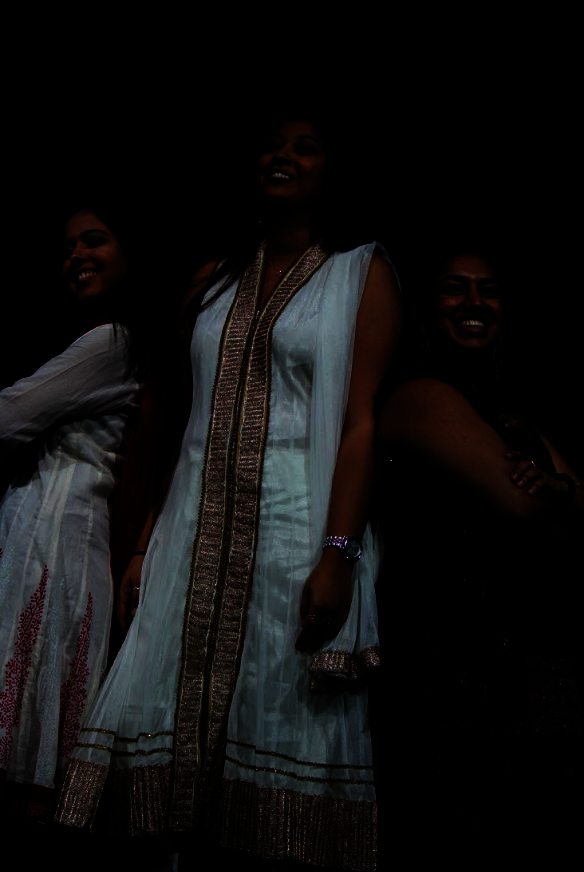 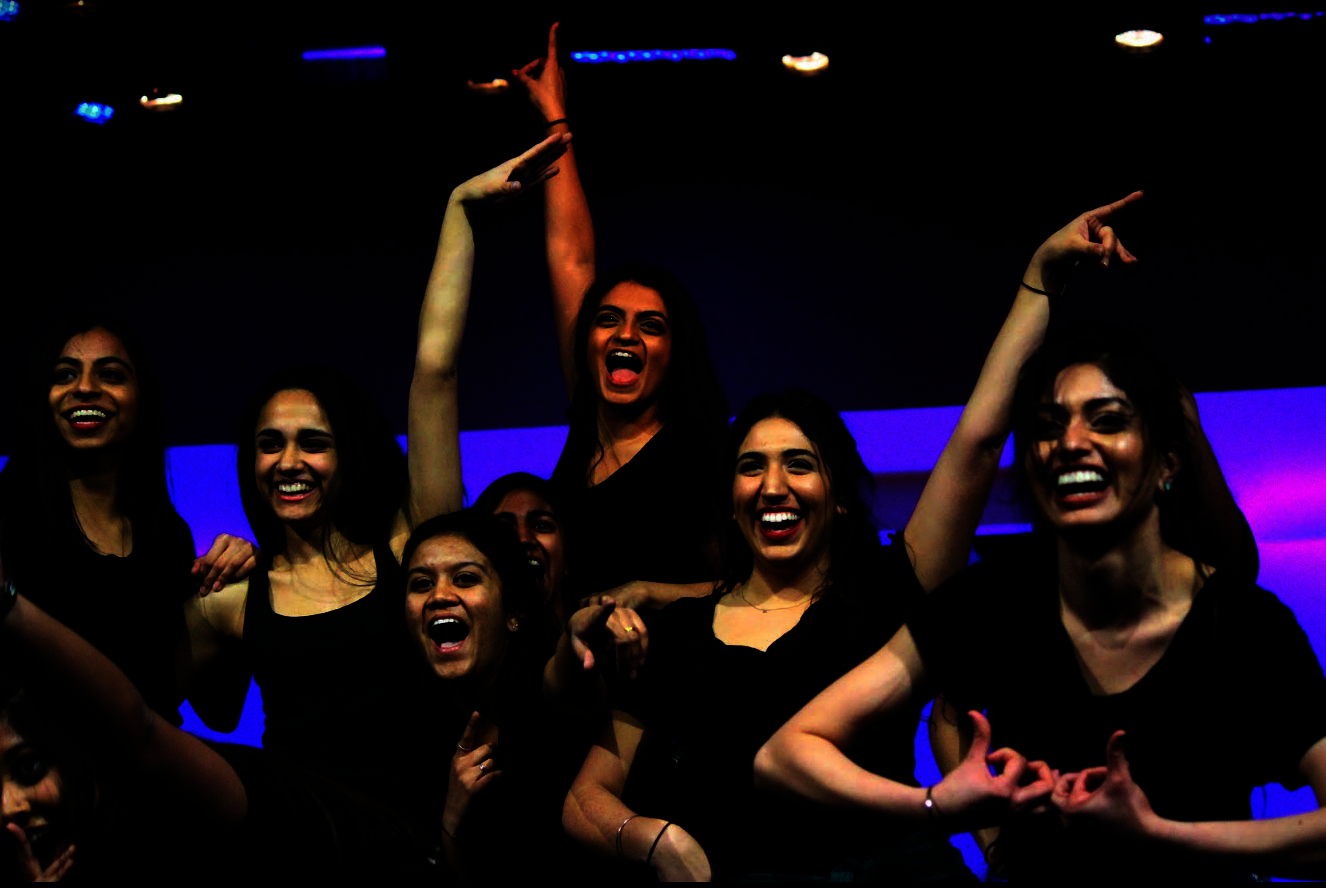 Every year, Mayur — Carnegie Mellon’s South Asian Student Association — along with numerous other South Asian groups on campus, puts on the Mayur Show, a celebration of Indian culture. The show embraces the tropes and stereotypes that tickle those who grew up in Indian households. This year’s show, titled Fifty Shades of Brown, followed the story of Deep Pant, an American-born Indian in denial of his roots, who eventually finds his way through love and a little hardship. The show was packed with dancing, singing, and wonderfully corny acting. The Mayur Show seems to get better every year and has continued to draw in larger and larger audiences.

Some of the guest performers of the night were CMU Sahara, CMU Jiya, CMU Bhangra, CMU Saans, and CMU Deewane, who took the stage in accordance with their relation to the story line. Additionally, the many members of Carnegie Mellon’s South Asian community performed in first female, then male sections of a dance piece called “Chaos.” The show also featured a fashion show, where a mix of Indian and Western clothes were modeled by students strutting down the runway in twos and threes.

The show finished off with a performance from the graduating seniors involved in Mayur during their time at Carnegie Mellon. The performances brought heaviness and tears of joy to the stage. Laughter and “awes” filled Rangos as the show progressed, and left everyone in the audience with warmth in their spirits.