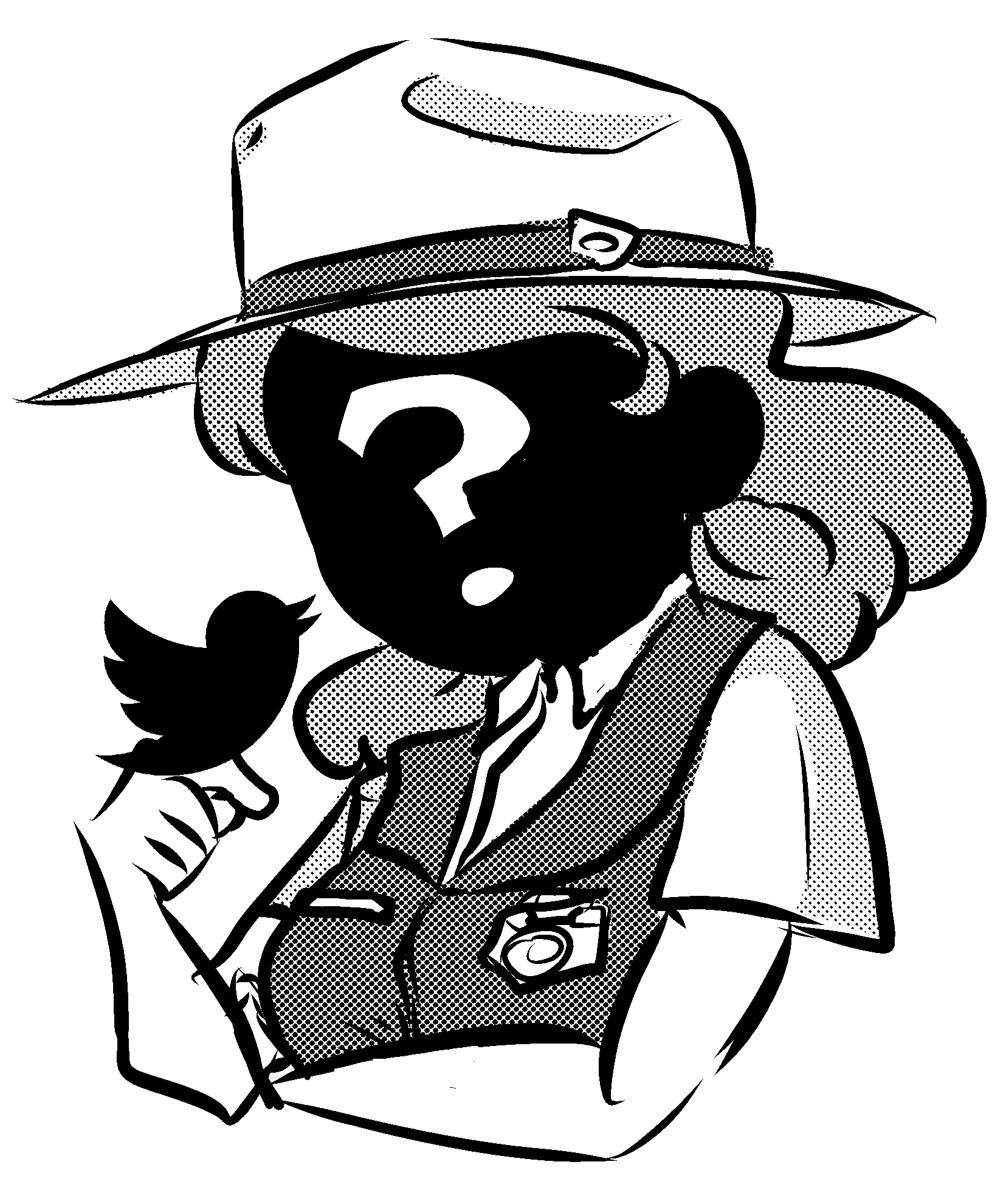 Credit: Tami Tedesco/
Editorials featured in the Forum section are solely the opinions of their individual authors.

Two weeks ago, much of the country was up in arms when White House senior advisor Kellyanne Conway spoke about “alternative facts” being used to describe the crowd size at President Trump’s inauguration. Her blatant acknowledgment of the inaccurate statements used and accepted by the Trump administration made the rest of the country wonder what else in Trump’s rhetoric had been made up. Now, some Twitter users are attempting to call out President Trump by tweeting factual statements about scientific and environmental issues.

These accounts, including @AltNatParkSer (“The Unofficial #Resistance team of the U.S. National Park Service”), @RogueNOAA (“Research on our climate, oceans, and marine life should be subjected to peer, not political, review”), and @NASAGoneRogue (“NASA Employees taking a stand”), have begun tweeting messages about atmospheric conditions, scientific theories, and climate change. Many of them have specifically called out President Trump, warning him and his administration about the dangers of ignoring climate change and other environmental issues.

These accounts popped up following an incident over the weekend of Trump’s inauguration in which the National Parks Service retweeted a message on their official Twitter account from The New York Times reporter Binyamin Appelbaum that negatively compared crowd sizes at Trump’s inauguration to Barack Obama’s. After seeing the retweet, the Trump administration asked the Interior Department to cease using Twitter for that weekend. The retweet has since been taken down, and the agency later reported that the Twitter ban came out of a concern that the account had been hacked, as the agency does not typically share crowd size estimates.

Following the temporary ban, the official Twitter account of Badlands National Park wrote several unauthorized tweets affirming climate change research. “Today, the amount of carbon dioxide in the atmosphere is higher than at any time in the last 650,000 years. #climate” one tweet said, followed by “The pre-industrial concentration of carbon dioxide in the atmosphere was 280 parts per million (ppm). As of December 2016, 404.93 ppm.” The tweets were later deleted, but the message was quickly taken up by the rogue Twitter user behind @AltNatParkSer, and the many other rogue accounts that followed suit.

On one hand, these rogue accounts are a fantastic example of the power of social media to allow for freedom of speech. It is no secret that the Trump administration does not believe in man-made climate change. President Trump’s nominee to head the Environmental Protection Agency, Scott Pruitt, has said on record that the effect of humans on climate change is “subject to more debate.” He also had a major role in suing the Obama administration over its climate and environmental rules. Indeed, scientists across the country are worried that the new administration will not fight for solutions, or even recognize the problem. So where the official environmental agencies of the United States government aren’t allowed to step in and establish what the research the administration refuses to accept, it is good to have private citizens make people aware.

However, there is a danger in the rogue accounts that is similar to the danger that we faced during the election in regards to fake news sources. These Twitter accounts are essentially that — fake news sources. They are unverified accounts mimicking official government agencies with facts and statistics that, to the average person, seem credible. While it is true that anyone could look at the Twitter bio of these accounts to see that they are unofficial, a quick scroll through a news feed wouldn’t tell a Twitter user whether or not the account can be trusted.

These accounts are indicative of a larger issue­ — people are angry that the Trump administration seems to ignore what is proved science on the subject of climate change. The owners of these rogue accounts are aiming to educate the public. However, by marketing themselves as unofficial accounts of official organizations, they run the risk of being lumped in with the fake news sources from both the left and right that plagued the election season.

The fake accounts also play into the echo chamber issue that faces many social media users. Whereas the @AltNatlParkSer gathered 14,000 followers on Twitter, the people who choose to follow a clearly liberal account like this are more likely to be people whose beliefs line up with a liberal Twitter account. When we have accounts like these that saturate news feeds rather than people relying on official accounts and news sources, the conversation with the other side of the argument becomes more and more biased and further away from resolution.

It is wonderful that these facts are being put on the internet, for the public to see. However, it would be even better if these accounts could stand on their own, and not claim to be affiliated with government agencies in a way that will perpetuate the problem of fake news.

These are vital conversations to be having, especially as the environmental conditions of our country and our planet worsen exponentially. These conversations, however, need the backing of credible sources and verified facts. We can’t fight biased rhetoric with potentially biased rhetoric — we need to fight it with indisputable facts and hard evidence coming from trusted places.
For the Twitter users who come across these rogue tweets, I encourage you to read them, take them with a grain of salt, and use them as a springboard to research environmental issues with information from official agencies and news sources. Spread this vital information, but do it with solid facts from credible places.