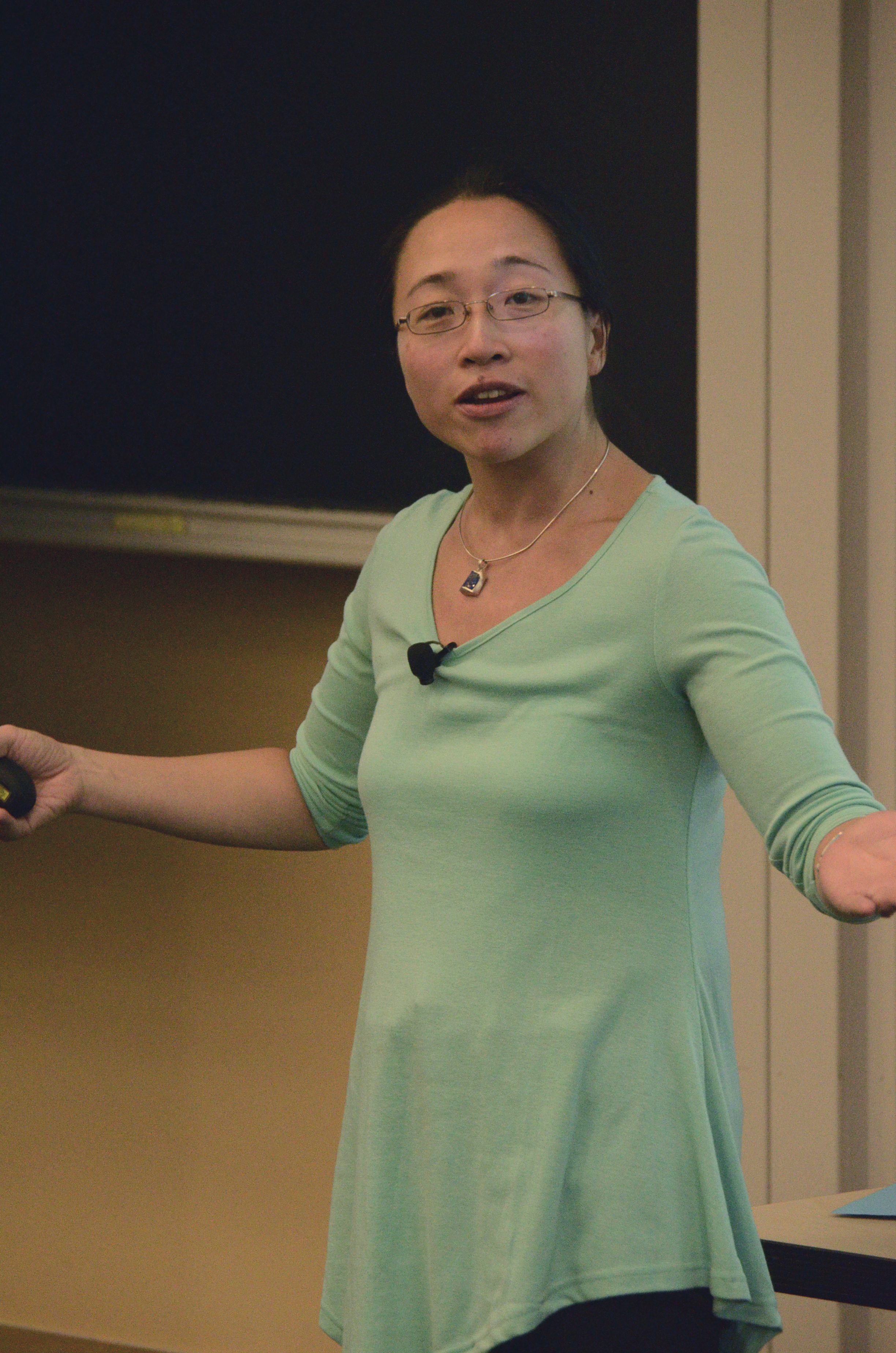 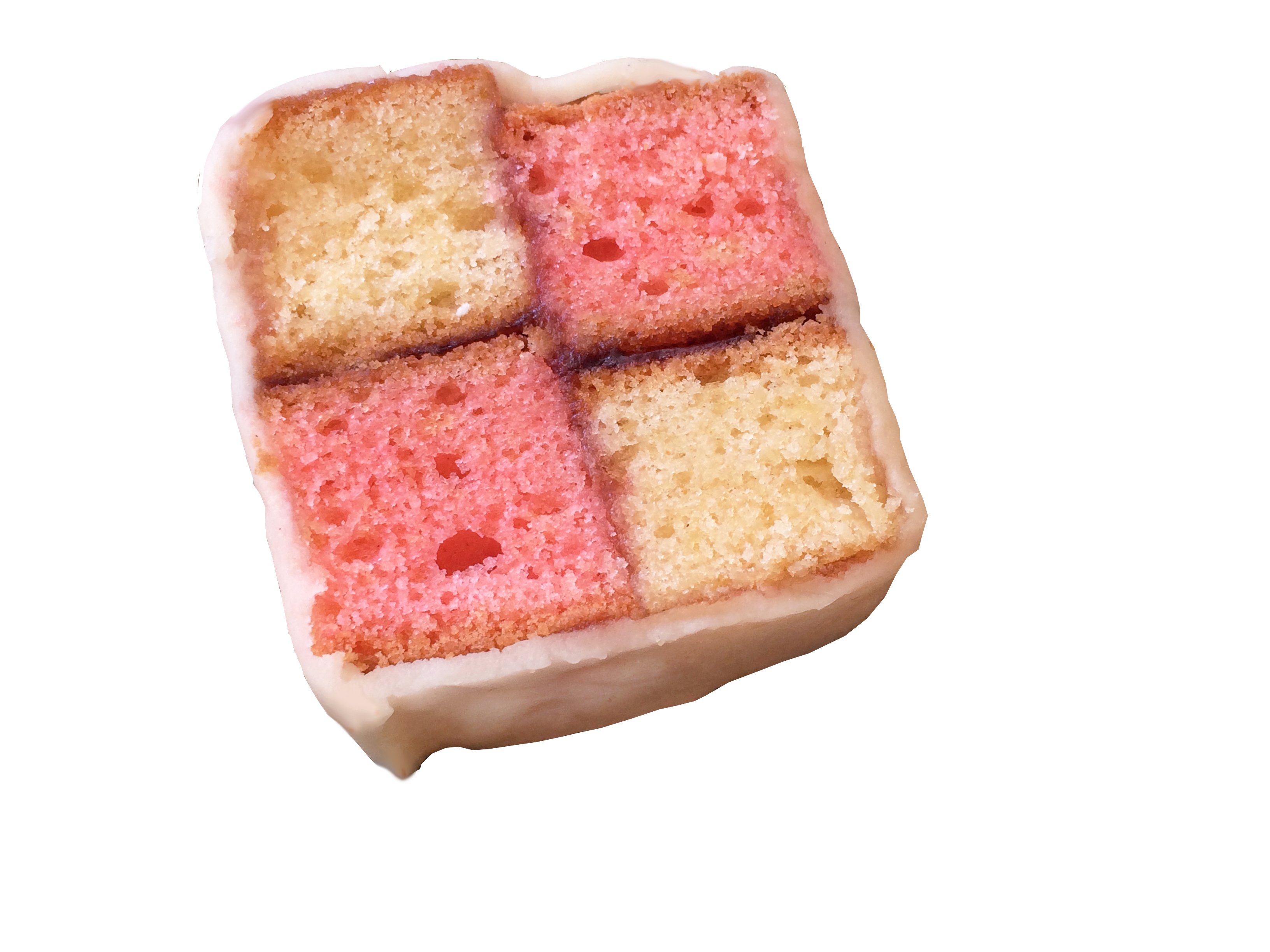 On Feb. 23, Eugenia Cheng, an English mathematician and pianist, delivered a lecture at Carnegie Mellon titled “How to Bake Pi: Mathematics Made Tasty.”

Cheng has held several academic titles in her career, and is currently a Scientist in Residence at the School of the Art Institute of Chicago, and is also an Honorary Fellow of the University of Sheffield and Honorary Visiting Fellow of City University, London. Her primary research topic is category theory, a way to generalize different mathematical ideas into different categories. She has written two books, How to Bake Pi (which the lecture was based upon) and a more recent one called Beyond Infinity. She has also created a YouTube channel based on the mathematical topics she wants to introduce to a wider audience.

Cheng was introduced as someone who is known as “a rockstar in mathematics,” not just because of the research work she has done but also because of her passion for introducing mathematics to a wider audience. This was her primary reason for writing her two books and the inspiration behind her YouTube channel — she has made it her mission in life to, as she put it: “reduce math-phobia around the world, and convince people who already love math to share that love to more people.” She aims to do this by using everyday examples the general public can relate to and revealing the math hiding behind them.
She credits her mother for her love of mathematics who she said introduced her to the logic and beauty of mathematics. While she was bored by high school math classes, she found in college that there was “something beautiful [in math] waiting for her,” just as her mother said.

She gave various examples of where math can be found where one might least expect it. This included having an audience member juggle three balls while walking across the front of the room, which she said formed various sinusoidal waves if one took a time-lapse picture of the balls’ movements. She said similar ideas can be applied in the shape of hair braids, brain cell tangling (which in a mutated form may signal Alzheimer’s disease), and the shapes of viruses. Even factors of an arbitrary number — 30, in her example — can be written in a tree-diagram-like fashion, which then turned out to be cube-shaped when she connected multiples and factors together.

One might, at first glance, think that math and music have little to do with each other, but Cheng showed how it was possible to mathematically abstract out a representation of music as various entangled waves. Cheng played a Bach piece for the audience while discussing this example of music.

Cheng related that during her career, she had seen many art students — to whom she taught math classes — go from thinking that they never need to do math again, to finding how math is actually present in so many of the different forms of artwork they were studying.

In her lecture, she put an emphasis on edible examples, because, as she said in the lecture, “whenever [she] mention[s] food students perk up, not that they were all asleep before.” She even told a personal anecdote about how she once used Oreo cookies to explain conjugation theory. Her audience at that time surely remembered this association.

She spent a significant part of her lecture using the Battenberg cake as a metaphor for mathematical patterns. In Battenberg cake, there is a checker-like pattern of two different colors in four squares and the two colors are not supposed to touch. Thus, the lower right and upper left corner are the same color, and the upper right and lower left are another color. She showed in her slideshow that if you make a table of multiplying one and negative one in different combinations, or adding even and odd numbers, or even multiplying real and imaginary numbers ­— these are mathematical examples that show a Battenberg cake-like pattern in their tables. There are even larger examples that make an expanded Battenberg cake pattern, which she called “iterated Battenberg cakes.”

Another edible example Cheng gave was custard, which she used as a metaphor for tree diagrams that can be both used to represent recipes and mathematical equations. While simple mathematical equations are often associative, recipes are not, as mixing ingredients in different orders can lead to very different results. Cheng said that this is reflective of what many mathematicians study, which is how dramatically these equivalencies differ in non-associative situations.

Her conclusion from all of these seemingly ordinary, everyday examples? “Abstraction is beautiful,” she said.