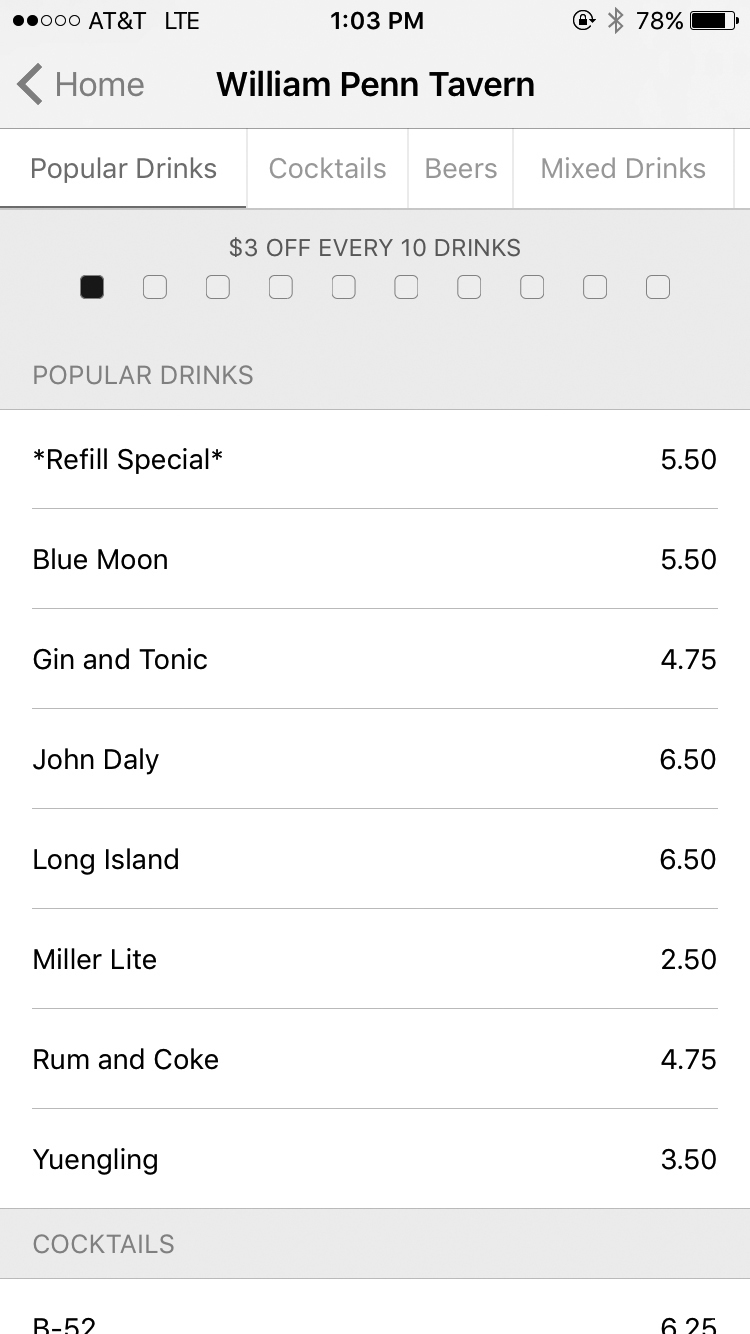 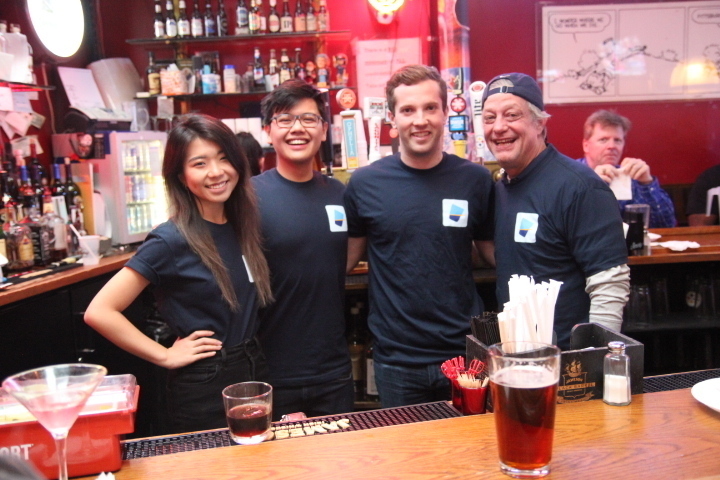 For the 21 and over crowd, getting a drink at a bar on Friday or Saturday nights tends to be the norm to unwind after a long week. What first starts out as an effort to relax can quickly turn bothersome while dealing with long lines at crowded bars. To combat this problem, a group of Carnegie Mellon students have recently launched a mobile ordering app called Refill which will allow users to skip this process and easily order and pay for drinks on their phones.

The app was first conceived after Ian Glasner, a 2016 graduate of Tepper Business School and Carnegie Institute of Technology, and a friend were excited to catch up over a few drinks at a bar in San Francisco. After waiting over 15 minutes to place their orders, they found themselves getting frustrated and chose to leave. The pair decided not to let go of this experience but rather work to prevent it from happening to countless other people. After spending hours discussing this issue, they realized that, with the help of a few other Carnegie Mellon students skilled in design and engineering, they could develop an app to help avoid it.

Refill allows customers to search through the various choices on the bar’s menu to conveniently order drinks on their phone. The user is able to see a timeline of when their order is being prepared (including who is making the order) to when it is ready. Each order has its own code which makes it easy to retrieve. According to Glasner, this simple process means that “there’s no wait, no line, and no shouting above the din of the bar to get an order across. The entire experience takes place in the app.”

Due to the efficiency of using an app to place orders, larger companies have also come out with a similar product. Starbucks, for example, has a similar app which allows customers to order their drinks and food ahead of time. Refill’s goal, however, is to provide smaller coffee shops and bars with the same resources used by big corporations like Starbucks or McDonalds. “We want to give small companies that don’t have the technological or financial resources the same opportunities to target their customers,” Glasner said.

Refill first found its roots at William Penn Tavern, a small but popular bar that many Carnegie Mellon students frequently attend. After having pitched the idea of the app over a year ago, the owner of William Penn Tavern acknowledged its potential and decided to get on board.

William Penn Tavern housed Refill’s official launch party on Thursday, Feb. 9. The bar was packed with students all having a good time while trying out the app for the first time. By the end of the night, over 60 orders were placed, adding up to around $400.

Since the app started its development in Pittsburgh, the fact that it was launched in the area is special to the team. “Pittsburgh is the heart of it all, and we can’t wait for Refill to start influencing the way the city enjoys its bars and coffee shops,” Glasner said.

Glasner believes that over time, it is likely that ordering food and drinks will eventually go mobile. “It’ll be about who does it properly first.”

The company is now seeking to expand the reach of the app to other locations. Those interested can download the app at userefill.com and try it out for themselves.