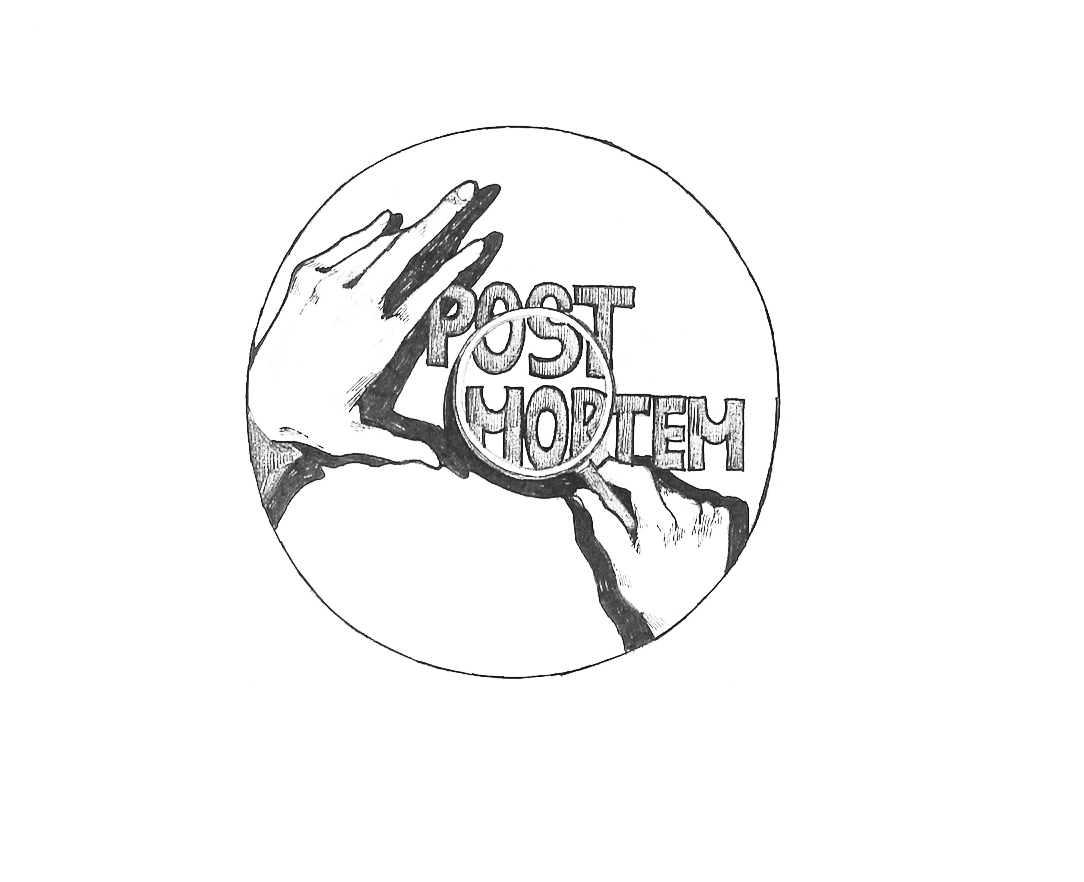 Where were you when you realized that Donald Trump was going to be the next President of the United States? Were you at home? At a watch party? Did you go to sleep early, confident in Hillary Clinton’s victory only to realize the next morning that nightmares don’t just happen in your dreams? I don’t think I’ll ever forget updating fivethirtyeight.com every 15 seconds and just watching Clinton’s win probability sink lower and lower.

Whether you were horrified by or ecstatic about the election results — or just about anywhere in between — you probably weren’t expecting it. Before the results started pouring in, even top staffers in Trump’s campaign were saying that they would need a miracle to win the election. And a miracle was exactly what they got: despite losing the popular vote by an unprecedented three million votes, they edged out the Clinton campaign by a few tens of thousands of votes in states that few experts, pundits, and campaign officials even realized were in play.

For years, journalists, political scientists, historians, and campaign strategists will be studying the perfect storm that dumped President Donald Trump on our doorstep. Hopefully, none more so than the leaders of the Democratic party. In 2016, Democrats had an ideal map to retake the United States Senate and were up against the least qualified and most objectionable presidential candidate in modern American history. Still, they managed to lose in both key races. Now, Democrats are the minority party throughout the federal government, and they are at a historic low in terms of control over state legislatures and governor’s mansions.

Sadly, many Democratic leaders are pointing to external obstacles, rather than accepting responsibility for defeat so they can tackle the problems that brought them down in 2016. For instance, House Minority Leader Nancy Pelosi said that Democrats "don't want a new direction," even after humiliating themselves in 2016. Many point to FBI Director James Comey, who delivered a last-minute blow to Clinton by reopening her investigation fewer than two weeks before the election. Many others point fingers at Wikileaks and Russian hackers, who were accused of targeting Clinton campaign officials expressly to elevate Trump’s campaign.

There is no doubt that both of these factors harmed her campaign. Perhaps, they even delivered the knockout blow. But given Clinton’s superior qualifications, temperament, and policy positions, the race shouldn’t have even been close enough that these factors could influence the outcome. That this race was still competitive in November is a serious testament to Clinton’s serious weaknesses as a candidate and the Democratic Party’s utter implosion. Furthermore, Clinton was only vulnerable to these factors because they reinforced flaws in her candidacy and with the Democratic Party overall. Finally, these factors do nothing to explain why Democrats performed below expectations in House and Senate races.

Democrats need to take responsibility for their failure, seriously investigate what went wrong in 2016, and propose a series of substantive reforms. Such reforms should have three goals: bring swing voters back into the fold, generate enthusiasm in their base, and expand to places where Democrats aren’t even competitive, such as rural areas around the United States, especially in the Deep South.

I am a young Democratic Party leader who plans on doing just that. Here at Carnegie Mellon University, I’m the President of the College Democrats. Elsewhere, I have years of experience as a political organizer and progressive activist, I’ll be working in progressive politics for the rest of my life. Over the course of the semester, I’ll be conducting an election “post-mortem,” to discover what happened, why it happened, and what Democrats need to do in the future to make sure this never happens again. I’ll be documenting my results in this column, Post-Mortem.
If there are three crucial states for Democrats to study, they are the three so-called “Blue Wall” states, which most Democrats thought were securely theirs, until suddenly they were not. These states are Wisconsin, Michigan, and Pennsylvania. In each of these states, the same three major factors contributed to the end-result. First, traditionally Democratic blue-collar voters flipped from Clinton to Trump. Second, turnout among rural voters, who favor Republicans, exceeded expectations. Finally, turnout among urban voters, who favor Democrats, was smaller than expected in each state’s biggest city.

I will focus my investigation in Pennsylvania, where blue-collar voters in Western PA flocked to Trump in droves, where rural voters in my own native Central PA have never responded to a candidate as ferociously as they did to Trump, and where voter turnout in Philadelphia was stunningly poor.

For now, I’ll conclude on an important caveat: while Democrats need to take a serious look in the mirror, that doesn’t even compare with the soul-searching that must be done within the Republican Party. Unfortunately, no one wants to examine themselves too closely when they’re on top of the world because they might discover that the things they need to change are the very things that put them on top.
While Democrats ran an extremely flawed campaign, Republicans exploited racism, sexism, and xenophobia to win. They promoted a candidate who they knew was not only unqualified to serve as President but was also a clear threat to democracy, national security, and the world order. And they did so by exploiting fear, attacking the media, undermining America’s faith in democratic institutions, sowing doubt and confusion where matters of clear fact ought to prevail, and demagoguing women, people of color, Muslims, and immigrants. Democrats fought poorly for the right things while Republicans fought well for the wrong things.

By critiquing the Democratic Party, I do not wish to imply false equivalence between the magnitude of Democrats’ strategic failure and the magnitude of the GOP’s moral failure. I am critiquing the Democratic Party because that is an institution in which I have the credentials, authority, and investment to do so. Only Republicans can change their party, and I am calling on them to do the right thing. With that said, I want to be perfectly clear in stating that while Democrats must respond to their failure in 2016, the Democratic Party must never pull the pages out of Trump’s playbook that attack the most vulnerable people in our society. It is not worth it to gain the world but lose our souls. That is something that I and any other Democratic official must always bear in mind as we seek to move forward. See you next week!