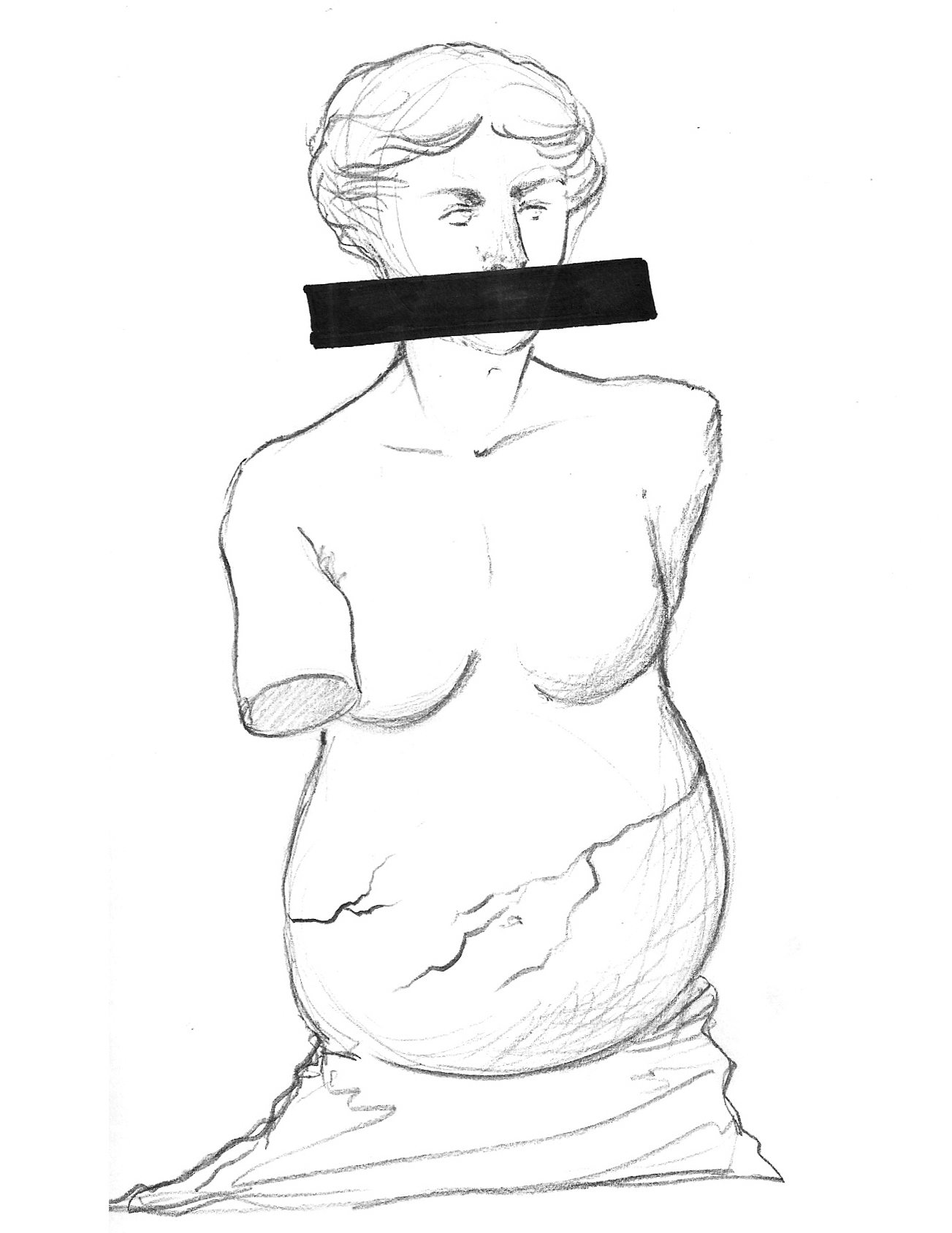 Credit: Bernice Yu/
Editorials featured in the Forum section are solely the opinions of their individual authors.

The latest installment of the saga of lawmakers attempting to dictate a woman’s choices in regards to her own body comes a law out of Arkansas, which bans all dilation and extraction (D&E) abortion procedures, the safest way for women to end pregnancies during the second trimester.

The bill, named the Unborn Child Protection From Dismemberment Abortion Act, is similar to D&E prohibitions that are in effect in Mississippi and West Virginia, and bans that have been introduced but blocked by the courts in Kansas, Oklahoma, Alabama, and Louisiana. It is being challenged by the American Civil Liberties Union (ACLU), because by prohibiting the most common and safest abortion procedure in the second trimester, it is essentially banning second trimester abortions, directly contradicting Roe v. Wade. The second trimester begins at week thirteen of the pregnancy, but Roe v. Wade protects a mother’s right to an abortion up until the fetus would be viable outside the womb, which is around 20-22 weeks of pregnancy.

Even more sinister, however, is a clause in the law that allows a woman’s husband, if he is the baby’s father, to sue her doctor for civil damages or injunctive relief, blocking the woman from being able to go forward with a D&E abortion. If the woman is a minor, her parents or legal guardians can also sue to stop the procedure.

The clause is included for the purpose of allowing women’s husbands and their guardians to retroactively sue doctors who have performed or attempted to perform D&E procedures and prevent those doctors from continuing to perform those operations. It wouldn’t allow for lawsuits to block other abortion procedures that are still legal, and would only allow for D&E procedures in progress to be blocked. It also wouldn’t allow for the woman in question to be sued, only her physician. It is included as a legal backup, in case the prohibition is not enough to stop doctors from performing the banned procedure. But although the clause is included to penalize doctors, it sets a terrifying precedent in the fight for a woman’s autonomy over her own body.

From a medical standpoint alone, an abortion is a procedure like any other, one that comes with inherent risks and, in the end, will have the most impact on the patient in question. What people often fail to consider, however, is that carrying a child to term and giving birth are medical undertakings that come with significant risks to the mother alone. A pregnant woman’s husband will not have to face anemia or morning sickness due to his wife’s pregnancy. The woman’s parents will not run the risk of internal bleeding or hypertension during delivery. It is the mother that bears the medical burdens in both cases, so it is the mother, and only the mother, who should decide which path to choose. By giving others the right to sue the doctor, thereby blocking the abortion, we are giving that choice to people who have no medical stakes in the decision.

This also sets a precedent regarding a woman’s power in her relationships. By dictating that a husband can take steps to halt an abortion in its tracks, the Arkansas government is giving an enormous amount of power to the husbands in question, a type of power that can be incredibly dangerous for expecting mothers.

It is estimated by the March of Dimes that almost one out of every six pregnant women have been abused by a partner. Abuse is often triggered by pregnancy, especially by unplanned pregnancy (which are often the types of pregnancies that require abortions), often attributed to jealousy or stress due to the prospect of financially supporting a child. Children further tie these women to the men that hurt them, because whether or not the woman decides to leave, she has a tie to her husband via her child.

The bill, and other similar laws, are dangerous to women and expectant mothers across the country. They don’t reduce abortion rates: they only force women in desperate situations to find other ways to terminate pregnancies. In a study published in the Lancet medical journal,research showed that in countries where abortions are illegal, the number of abortions performed per 1,000 women is actually higher (37) than that in countries where abortions are legal (34).

Even though this act is called the Unborn Child Protection From Dismemberment Abortion Act, this is a misnomer. The choice to get an abortion is not an easy one. No one wants to get an abortion: they are expensive, inconvenient, and come with medical risks. A woman might decide to get an abortion because she knows she is not capable of raising a child, because she is carrying a child who has almost no chance of surviving outside of the womb, because she faces health risks, because she is stuck in an abusive relationship that a child would bind her to, or because of a variety of reasons that are completely valid and in her best interests as well as those of an unborn child who would have to be raised in dire conditions.

Abortion bans do not protect unborn children: they put pregnant women at risk and take power away from women who have the right to make decisions in their best interests. In the end, the only person who should decide what happens to a woman’s body is the woman herself. A pregnant woman’s mother, father, or husband is not the person who should be making decisions regarding her health. The question of abortion is one to be brought up between a woman and her doctor, not a woman and the U.S. government.