Bhangra in the Burgh XI 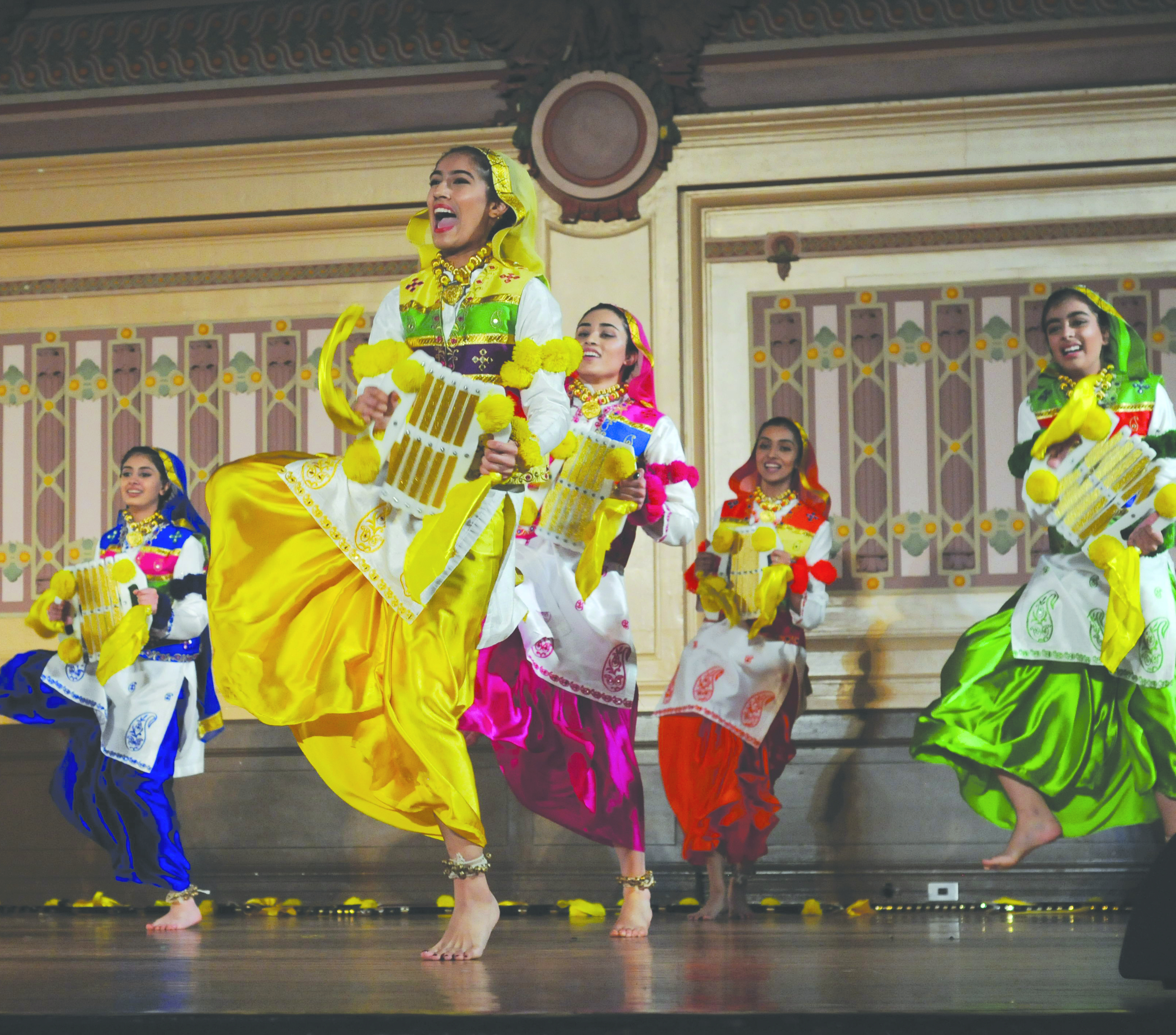 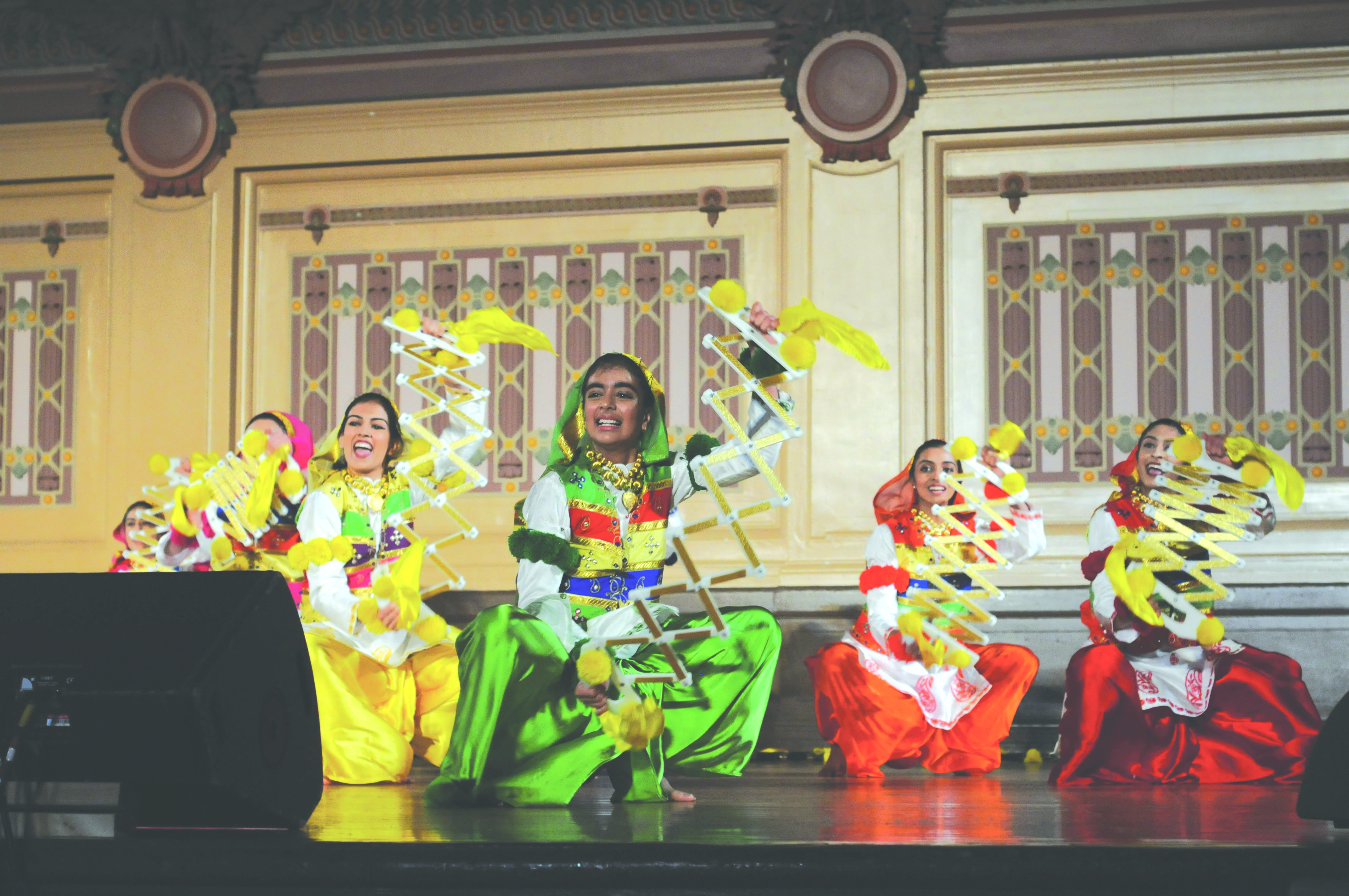 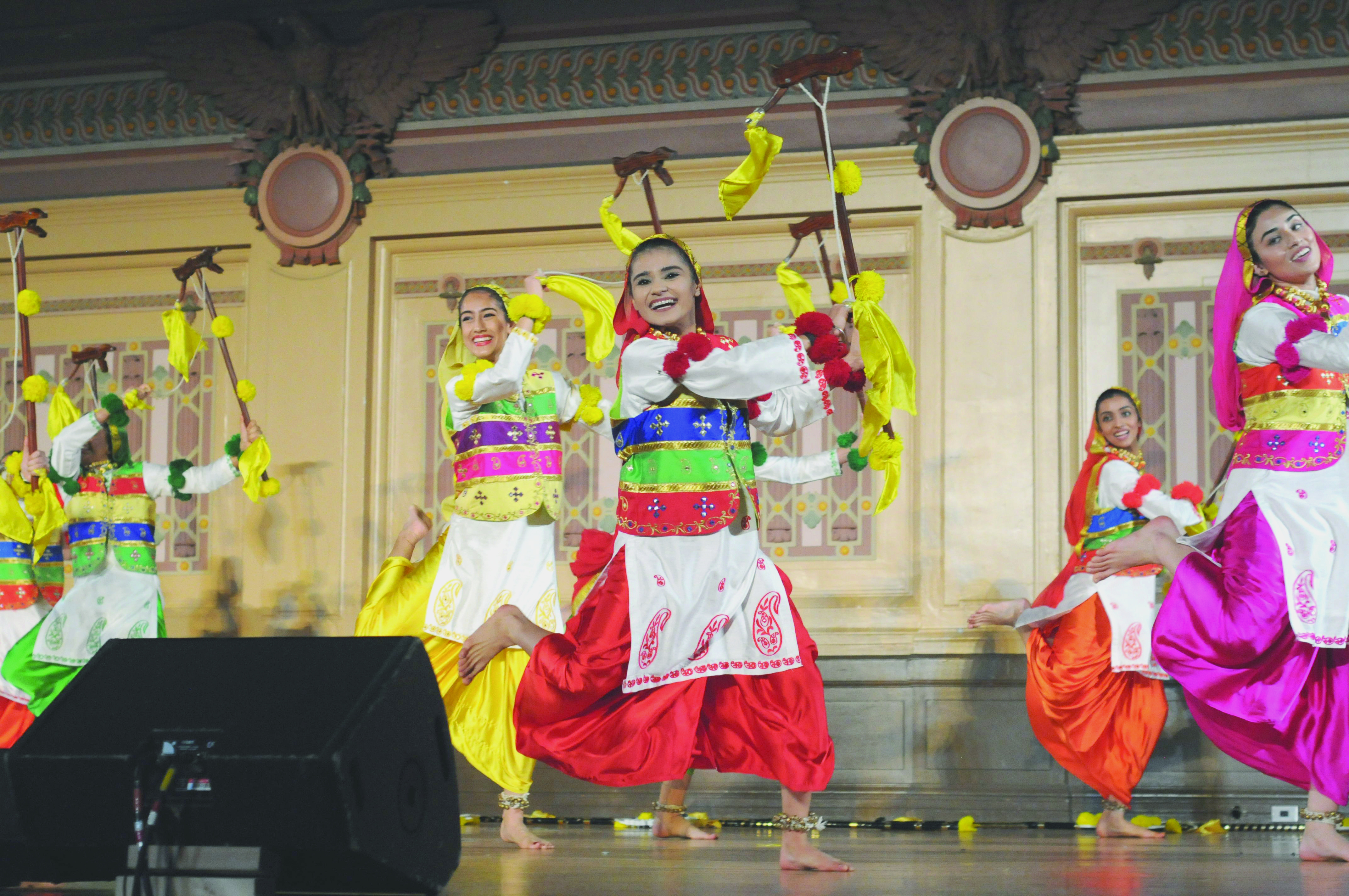 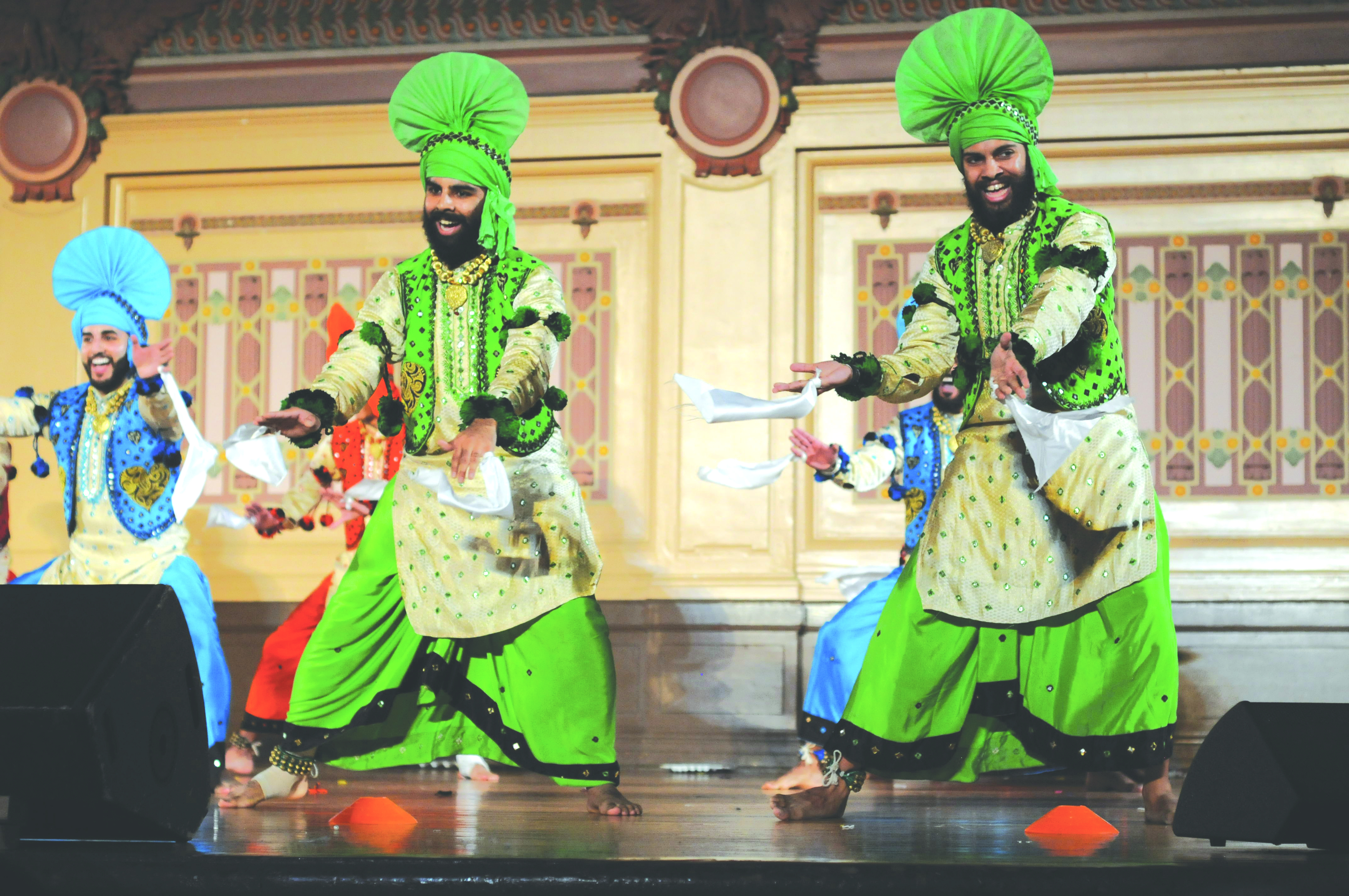 Over the past few years, I’ve worked operations for Bhangra in the Burgh twice and only seen the show in segments, between flapping doors and late-
arriving spectators. This year, however, I was determined to grab a seat and really take in the whole experience, and boy was it worth it.

Bhangra in the Burgh is a completely student-run Bhangra competition hosted by students at Carnegie Mellon University. Under the guidance of juniors Nandini Radhakrishnan and Isha Laad, who co-directed this year’s show, a team of more than 20 executive board members and even more operations volunteers took the year to create a truly incredible program. This year’s program benefited the Children’s Hospital of Pittsburgh Foundation, specifically their inspiring Creative and Expressive Arts Therapy program.

Teams were judged on their formations, vadiya (attire), mix (music and lights), synchronization, and creativity. As a result, every performance was intricately crafted and packed with energy. Of the eight teams that performed five were all male and two were all female. Each brought an interesting twist to the table. While some groups pretended to leave the stage, only to come back with an even more exciting finale, others climbed on each other’s shoulders and brought other dance forms into their Bhangra performances. The costumes were bursting with color and shimmer, and no dancer graced the stage without the signature Bhangra smile that we’ve come to know and love.

Despite a few technical difficulties throughout the evening, the show was held together well by the emcees, seniors Piyush Puri and Rohan Shah. Both Puri and Shah kept the audience chuckling with an ongoing gag about the miraculous Vicks Vaporub and numerous impromptu dance battles. Constant allusions to the “bio-data”-hungry aspect of Indian-American match-making culture gave both the students and parents in the audience a good laugh.

Other entertainment of the evening included Carnegie Mellon’s own all-female south Asian a cappella group, Saans, and Infra Dance Company. The University of Pittsburgh’s classical dance troupe, Pitt Nrityamala, also took the stage, as did the nine to thirteen years olds of the Nandanik Dance Academy. The show was, of course, sealed off with a power-packed performance by CMU Bhangra while the judges decided the winner.

While all the teams danced valiantly, there could be only three winners. Here was the final decision: