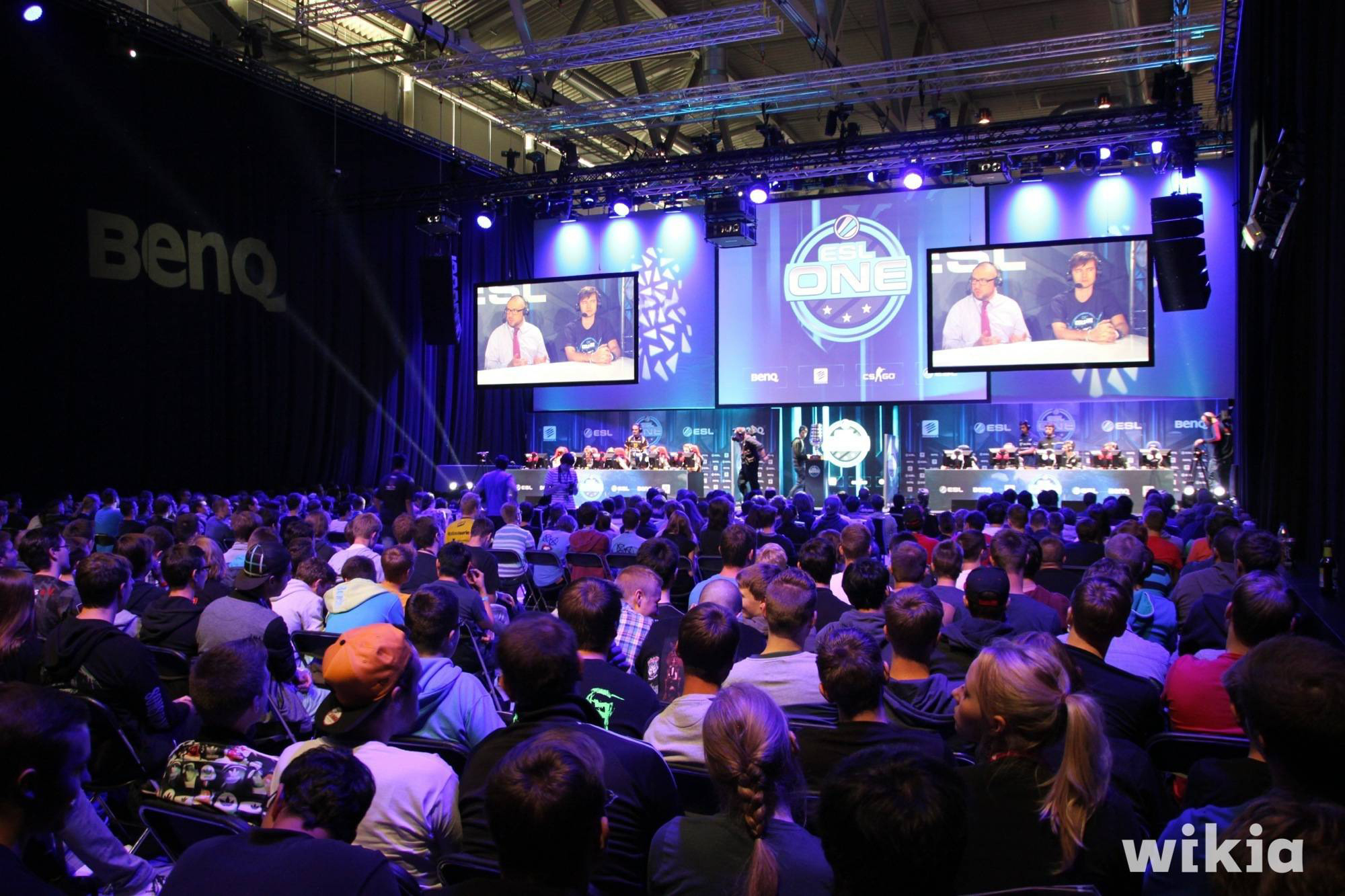 A crowd of fans watches intently for the action at a CS:GO tournament. (credit: Courtesy of Tim Bartel via Flickr Creative Commons)

This weekend, thousands of people gathered in an arena in Columbus, Ohio to experience the first ever Counter-Strike: Global Offensive (CS:GO) major championship held in North America. CS:GO is an objective-based multiplayer first-person shooter game. Teams of five players form Terrorist and Counter-Terrorist teams, and attempt to either complete an objective or eliminate the enemy team. For the Terrorist team, the objective is to plant a bomb at a designated bombsite and then detonate it. For the Counter-Terrorist team, their objective is to defend the bombsite at all costs. Teams play in multiple areas, called “maps.” Games in professional play are decided by the best of three different maps, and the teams play a best of 30 on each map. The game is fast-paced and fun to watch, and the fans are dedicated.

The reason this particular championship in Columbus is so significant is because it is the first of its kind to be held in North America. Major CS:GO Championships are traditionally held in Europe, where the following for the game is the largest. But the North American fans have long waited for a major event to come to the continent to quench their thirst for competition, and this year they got their wish. 16 teams qualified for the competition, which features a prize pool of $1 million. The highest prize pool for any major event before this has only been $250,000. North American teams have also traditionally never done well at these major events. This event actually marks the first time that a North American CS:GO team even made it out of the group stages at a major international event, as Team Liquid made it all the way to the semifinals before falling to Brazilian powerhouse Luminosity Gaming. This was much more than anyone expected from a North American team, especially because of how well Liquid played against Luminosity in their semifinal match. Everyone had expected Luminosity to easily sweep their opponents, but the home team managed to hold it together for longer than anyone thought they could, and played a well-fought set that they can be proud of.

Luminosity had another, much bigger challenger ahead of them however: the titan that is Natus Vincere (Na’Vi). Na’Vi is the first team in CounterStrike history to win three major tournaments in one year (2010), and have been a top contender since their inception. This team was expected to coast their way through the tournament until the finals, and they did. After sweeping both Ninjas in Pyjamas and Team Astralis 2-0 in quarterfinals and semifinals respectively, Na’Vi surely went into the finals with an air of confidence about them.

And in the finals, the famed European squad Na’Vi and the aggressive Brazilian team Luminosity Gaming clashed in an explosive display of mechanical skill and strategic prowess. Na’Vi opened the first map with six unanswered round wins, and Luminosity looked flustered. The European squad seemed to too fast and too smart for the Brazilians to win, but Luminosity quickly figured out a strategy and answered with three straight round wins of their own. They fought back and showed Na’Vi that they should be taken seriously, but the first map went into halftime with Na’Vi having a comfortable lead.

Luminosity opened the second half with a vengeance, scoring 6 unanswered points of their own and nearly tying the game. Na’Vi was on the back foot, and they looked a bit confused as to how they were losing. Luminosity’s unique and unpredictable strategies caught Na’Vi off guard and gave them an opportunity to get back into the game. Na’Vi is a seasoned team however, and did not give up.
The first map went into the sixth and final round of overtime where Luminosity ultimately emerged victorious, an unexpected result to say the least. Everyone expected the second map to be another close game, but Luminosity had other plans. The Brazilians took the second map by storm and completely dominated the tournament favorites. Na’Vi took the first round, but could only manage one more after that. Luminosity took the victory 16–2, along with the $500,00 dollar prize for first place.

While a North American team didn’t manage to bring home a victory on home turf, everyone loves to see the underdogs win. This event was surely one for the books, and the community can’t wait to see what these teams have in store for the next competition.