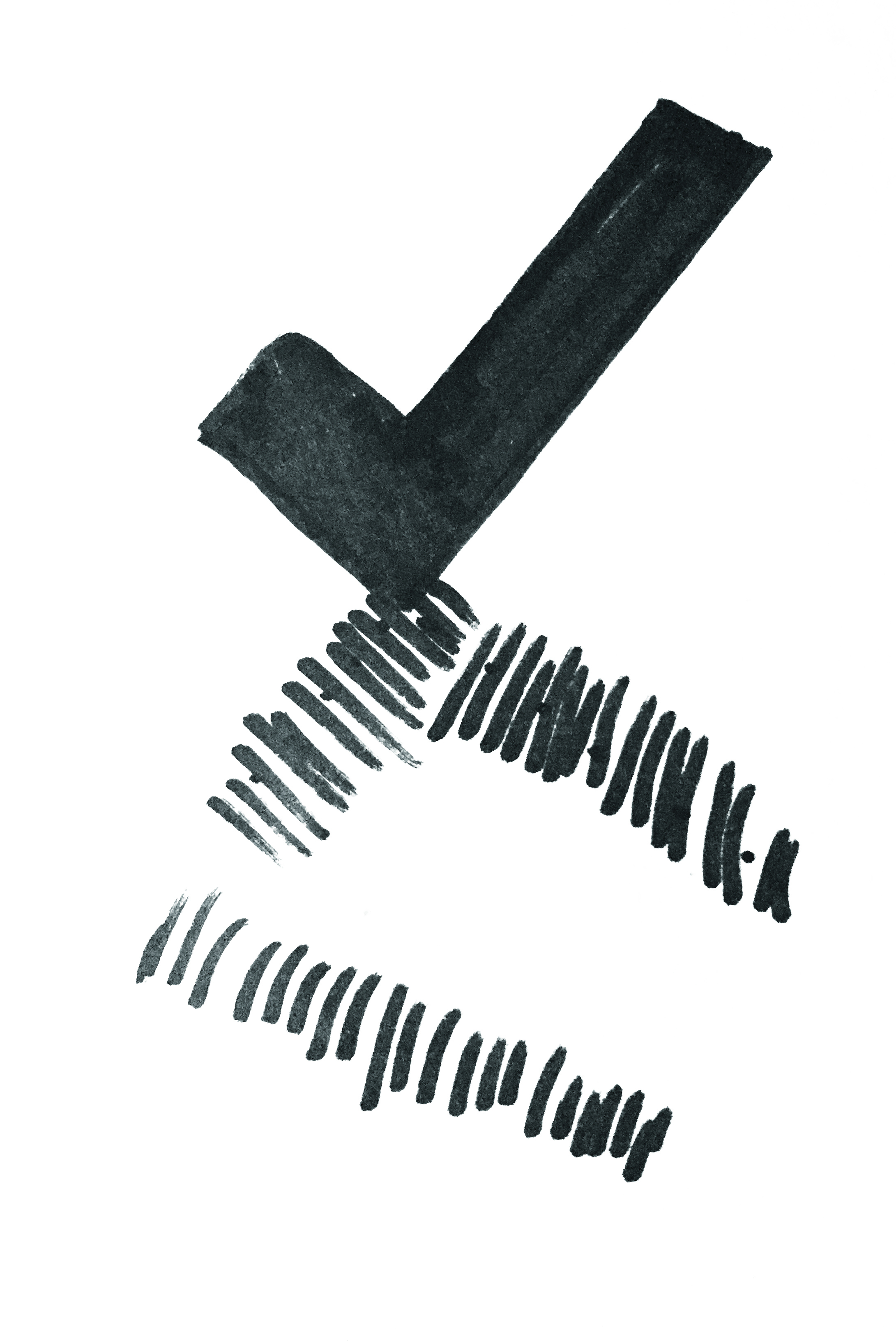 Laws have already been passed in many states that allow 17-year-olds to vote in their respective primary or caucus provided they will turn 18 before the general election. 17-year-olds can vote in primaries and caucuses in the District of Columbia and over 20 states, although several of these states are only open to 17-year-old Democrats.

Threshold voter laws have become a controversial topic, and many argue that if someone is able to vote in the general election, they should have some say in their party’s nominee.

The issue of threshold voters has also been raised in Pennsylvania, namely in a 2007 proposed bill sponsored by then State Rep. Richard Grucela (D–Northampton). State Rep. Robert Freeman (D–Northampton) also supported the bill, noting that it would encourage young voters to get involved and stay involved. “If we engage them now, there’s a greater likelihood they’ll stay involved for the rest of their lives,” Freeman said. While the proposed bill was supported by many, some argued that the focus should be on more important issues such as voter fraud. Despite the support of a variety of potential threshold voters, some of whom testified during a House State Government Committee hearing, the bill did not pass.

These voters are more likely to participate in the general election if they feel that their voice has been heard in the primary, and cultivating an engaged, voting youth is vital to a maintaining a vibrant democracy.

Allowing threshold voters to participate in their states’ primaries and caucuses will also promote a sense of participation and will allow all first-time voters to have a stake in the candidate their respective party nominates.

Fostering this sense of involvement in young voters is important, as it produces youth that are politically aware. It has been shown that once a person votes they are more likely to vote again, so ensuring the participation of young voters is critical.

The Pennsylvania primaries are right around the corner, so this issue is in urgent need of attention. The Tartan hopes that Pennsylvania, along with other states who require all voters to be 18 years of age, will realize the importance of youth participation in politics and allow threshold voters to participate in primaries and caucuses.