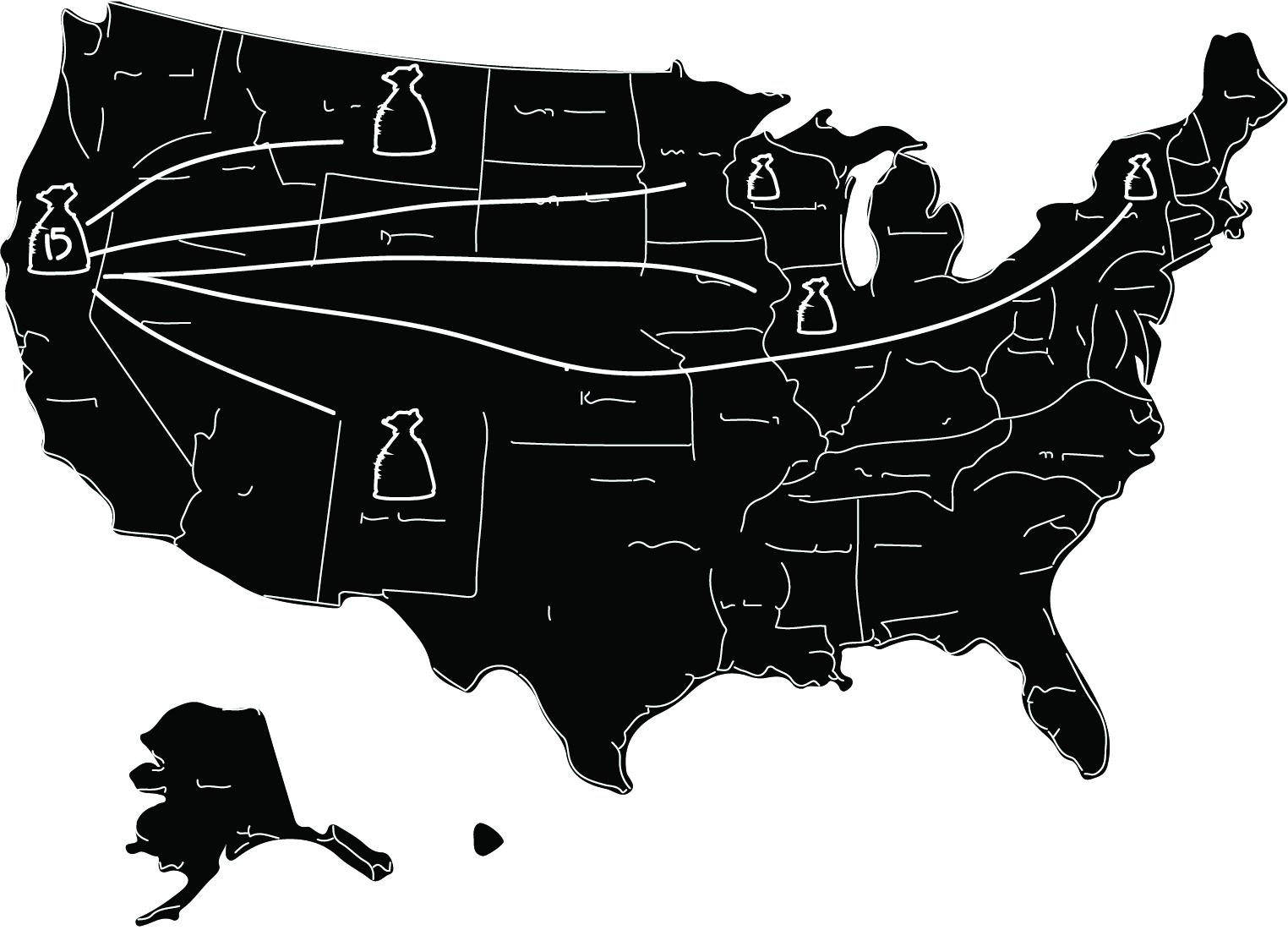 This week, California State Legislature proposed and approved a bill raising the state minimum wage to $15. This is the first state to approve a minimum wage of $15. The only previous minimum wage hikes that high were in major cities, like Seattle, San Francisco, and Los Angeles.

Now, as someone raised in L.A., I may seem a bit biased. I have grown up in an area with one of the highest costs-of-living in the country. Instituting the long-term minimum wage hike last year in Los Angeles to $15 seemed like a no-brainer. But what people need to realize is that $15 should not be the stopping point. Especially for single parents with one child, the livable wage is much higher. For example, according to the Living Wage Calculator developed by MIT professor Amy Glasmeier, it averages out to about $25.26 per hour for the entire state of California.

You may say to yourself, ‘but that’s California! Those West Coast people have such a bizarre lifestyle, of course it’s more expensive.’ But that very same statistic put up against all 50 states puts the lowest livable wage for single parents in Kentucky,, at $18.50 — $3.50 above the highest minimum wage in the country.

On Thursday, Governor Andrew Cuomo of New York also announced another deal to raise the minimum wage to $15 statewide. With the two of the most populous states in the country making this change, it is only a matter of time before the rest of the country follows suit.

The main argument against raising the wage is that it will cost employment. The argument goes that raising wages will force business to lose money and cut jobs. It seems reasonable, except that there is very little evidence to support it. Sure, if you raised the minimum wage to $1,000/hour, no one could pay it, and the concept of a job would lose meaning overnight. Still, this isn’t the case. The extreme example doesn’t set the record straight. Rather, these raises are only a few dollars. There hasn’t been enough clear testing to know if these incremental raises affect employment. But considering the long term, the minimum wage has been raised 22 times since 1938. In this time, the national GDP per capita has gone up even when the minimum wage was raised. There isn’t a complete consensus on the issue, but many economists agree that the effect on employment is negligible overall..

In the end, if the minimum wage is above the livable wage for single people, effects will start to ripple through the economy. People will spend their money. Going back to Henry Ford’s concept that his workers should be able to afford his cars, people with higher wages tend to put back into the economy. This will strengthen the middle class and help create a more stable environment of economic growth. Hopefully more people will realize that California’s change is one step in ensuring that wealth gets to those at the bottom, and not just at the top. This is a step that the entire nation should be taking.