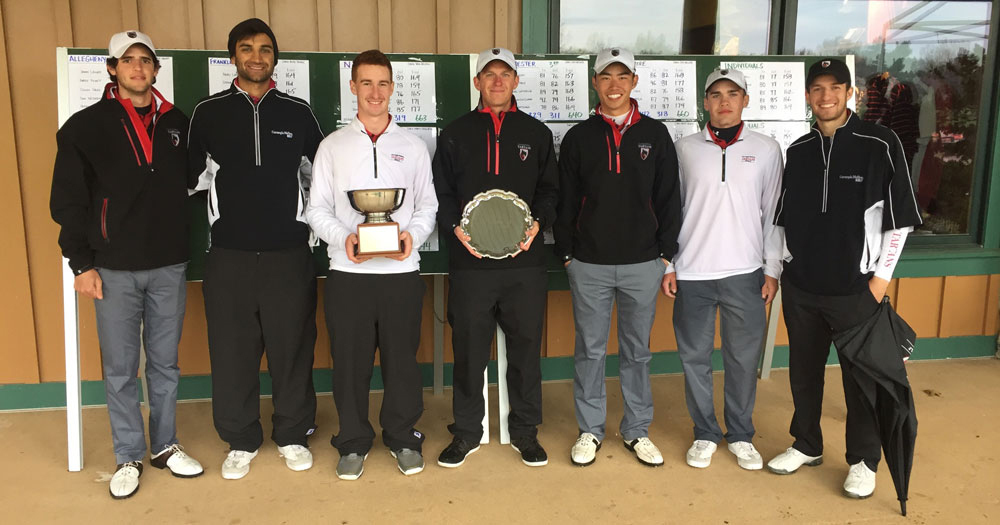 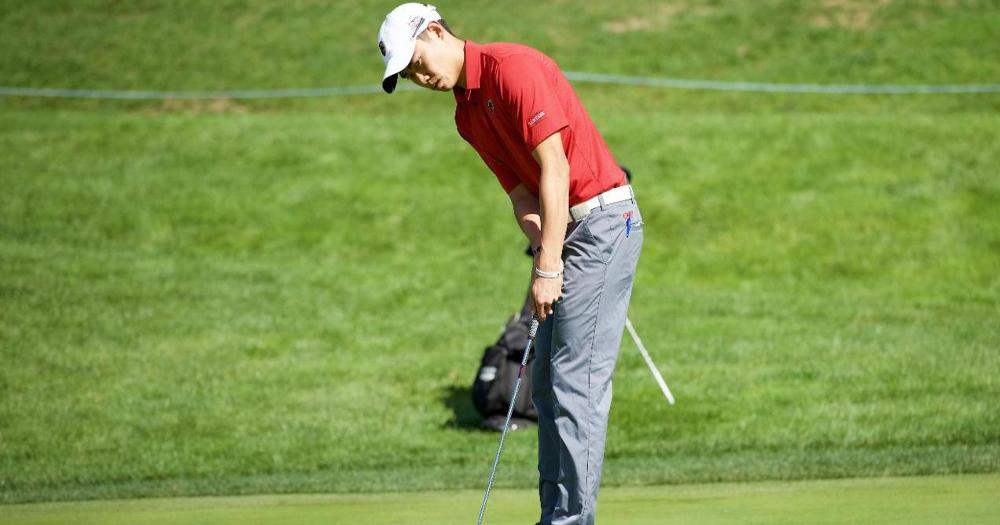 On April 3 and April 4, the Carnegie Mellon men’s golf team competed at the 15-team Hershey Cup. The Tartans finished with a team score of 624 (309–315) to finish first. Allegheny College finished in second place after taking 11 strokes more than Carnegie Mellon. The University of Rochester finished 16 strokes back.

Junior Brad Jennette was crowned the top individual medalist after finishing the 36-hole tournament with a five-over-par 147 (72–75) to win the event. Junior George Qian finished seven strokes behind Jennette and tied for fourth with a 155 stroke showing (77–78). Junior Jordan Klodowski carded rounds of 80 and 79 to finish with a 159 followed by sophomore Nikhil Mohan who fired a 36-hole score of 163 (80–83).

Sophomore Adrian Del Bosque rounded out the Tartans’ top five golfers with a 174 (88–86). Junior Alexander Pomerantz entered the tournament as an individual, finishing with a 170 mark (88–82).

On April 6, the Tartans hosted the annual Carnegie Mellon Spring Invitational. The Tartans carded a 304 to place first out of six teams.
Qian earned top individual medalist honors after carding a four-over-par 74 during the 18-hole event. Del Bosque tied a season-best round with a 75. Jennette scored 77 while Mohan shot a 78. Klodowski rounded out the top five with an 88.

The Tartans also entered a B team into the invitational, which finished in second place with a score of 311. Junior Ryan Karbowicz led the B squad with a 75.

Junior Alex Woodward earned a 78. Pomerantz and first-year Patrick Tan both earned 79 while first-year Nicholas Moreno ended with an 85.
Three other individuals competed for the Tartans. First-year Adrian Berger carded an 84. First-year Austin Lin shot a 90. Sophomore John Shlonsky finished with a 93.