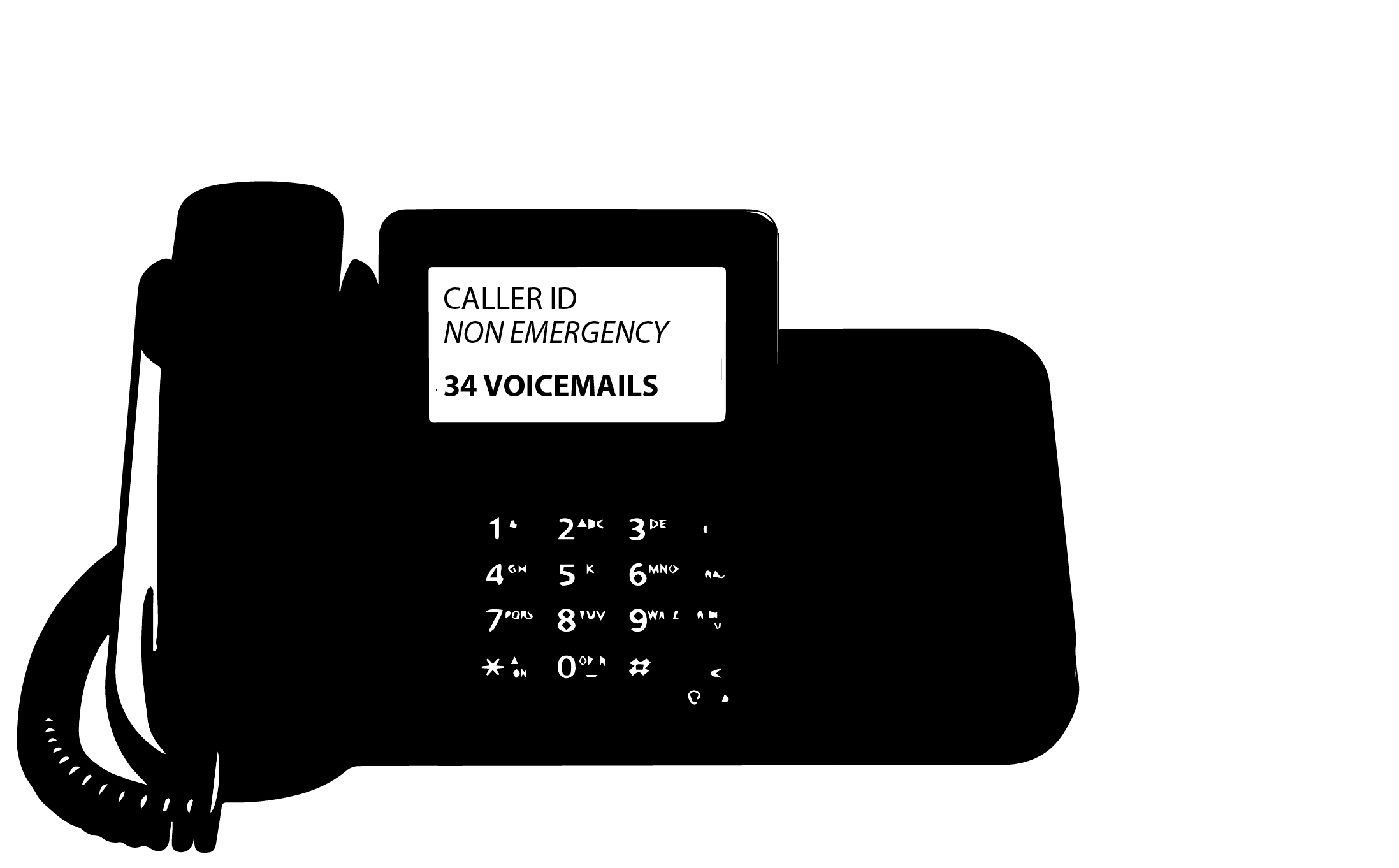 Over the past few weeks, mental health issues have risen to the forefront of many of our conversations, and rightfully so. College is perhaps the most stressful and change-intensive time that any of us have experienced thus far. Given that we’re all making some generally life-defining choices so early on in our adult lives, there’s bound to be some excitement for the future, but also some fear. We’re afraid that we won’t get good grades, which means we won’t get an internship, won’t get a job, and we’ll all die penniless and alone, begging on a dingy little street corner in Ohio somewhere. With so much to juggle and so little time in the day, we’re bound to be stressed and maybe a little exhausted. Exhaustion and perceived stress are two susceptibility factors in burnout, which can lead to depression and feelings of being overtired and overwhelmed. With so much of our self-worth often tied to external things like our workload or our general success, we can often fall into a slump when we don’t meet the standards set before us, and we begin to feel like all of the work we have been putting forth just isn’t enough or isn’t worth continuing. This is a burnt-out state: we lack energy, lack motivation, and this feeling can spiral into depression before we know what hit us. And when these sort of personal issues arise, it can be very difficult to reach out and ask for help, or even to talk with someone.

The causes of depression and similar disorders are myriad, but in college, some of the largest factors are our perceived success (how often do I succeed at something I try?), our social support (do I have people I can talk to who will support me?), and our sense of belonging (is this the place for me, or am I just taking up space?). Without these things, we can start to feel isolated and develop a cycle of negative thoughts and neurotic reactions that can spiral out of control. This was the case with my own experience during the spring of 2015.

Long story short, I needed some help. I’ve never been the kind of person to ask for help, at least when it comes to personal matters, but one fateful day I summoned up enough energy to meander over to Morewood and try my luck with CaPS. Lo and behold, the big metal door was locked (during business hours), and while there may have been another entrance of which I was unaware, that was enough for me. I packed up my help-seeking and curled up in bed.

The point here isn’t that the door was locked (for some unknown reason). It’s that I had finally mustered up the energy and the wherewithal to try and talk to someone, to try and fight whatever cycle I was in, and was met with a roadblock. One symptom of depression is a lack of energy and motivation; the sheer amount of energy it takes to be able to say “I’m going to actively try and fight this today” is extraordinary in such a state, and to have those efforts be thwarted, even by something as silly as a door, can be devastating to that initiative.

This anecdote of the closed door can be extrapolated to many situations of which I’ve recently become aware. While there are many other factors which might preclude one from getting the help they need, I’ll focus on a resource specifically created for assisting with students’ psychological needs: Carnegie Mellon’s Counseling and Psychological Services (CaPS).

I have heard many stories about CaPS. As a Resident Assistant (RA), I was taught during Orientation that CaPS is a resource for students, and that if anyone is having a problem, CaPS can be depended upon to assist. And yes, I have certainly spoken to those who have seen success in dealing with CaPS. But an overwhelming vibe I am picking up, at least in my own friends’ experience, is that CaPS has some major strides to make before it can really be called a dependable resource for our student population.

Barring my own personal experience (or lack thereof), I have a friend who called CaPS in the early morning while having a panic attack, and the first response with which she was met was “Is this an emergency?” Thinking something along the lines of “Well, I don’t know, is it? There are probably people worse off than me,” she hung up and waited out the night. I have heard a similar story from several other friends and acquaintances, and it doesn’t quite sit well with me.

It’s not as if this is a malignant question. There’s no malice in asking whether or not a situation constitutes an emergency, but I think this is a blunt way of handling these phone calls. It places a lot of self-assessment in the hands of someone who might be unable to make these sorts of calls at the moment, and it provides another block in the road to someone’s potential recovery or present wellness.

I’ve also heard stories of CaPS actively hanging up if the caller answers with a “no, this isn’t an emergency,” sort of answer. While I understand that emergencies should take priority, and that the on-call staff might not nearly meet the present need, it’s rather cruel for the campus’s counseling service to actively ignore students who have taken the time to seek out help.

I suppose the point of all this isn’t necessarily to be pejorative towards CaPS. It’s to express frustration for the hurdles (however small and melodramatic) through which we must jump to find help. My personal opinion is that mental health issues aren’t something that can necessarily be solved or even heavily ameliorated administratively. A lot of these less severe, more fleeting issues (like my depression) can be successfully managed by just speaking with friends or having friends or doing friendly things, and having the social structures in place to really feel close to someone. In our day-to-day lives, we might think about ourselves more than others, or only our close friends. It’s surprising what an open hand or a little conversation can do for someone’s day, so I would encourage any reader to be an open hand rather than a closed door. Don’t concern yourselves only with emergencies; it’s that kind of thing that often pushes people toward rash action. Reach out during the week, when you don’t have any reason to be concerned. Be sincere when you ask “how are you,” and have time to listen to a real answer. Grow your ears and shrink your mouth, and be there for someone when neither of you may know how necessary your presence is.