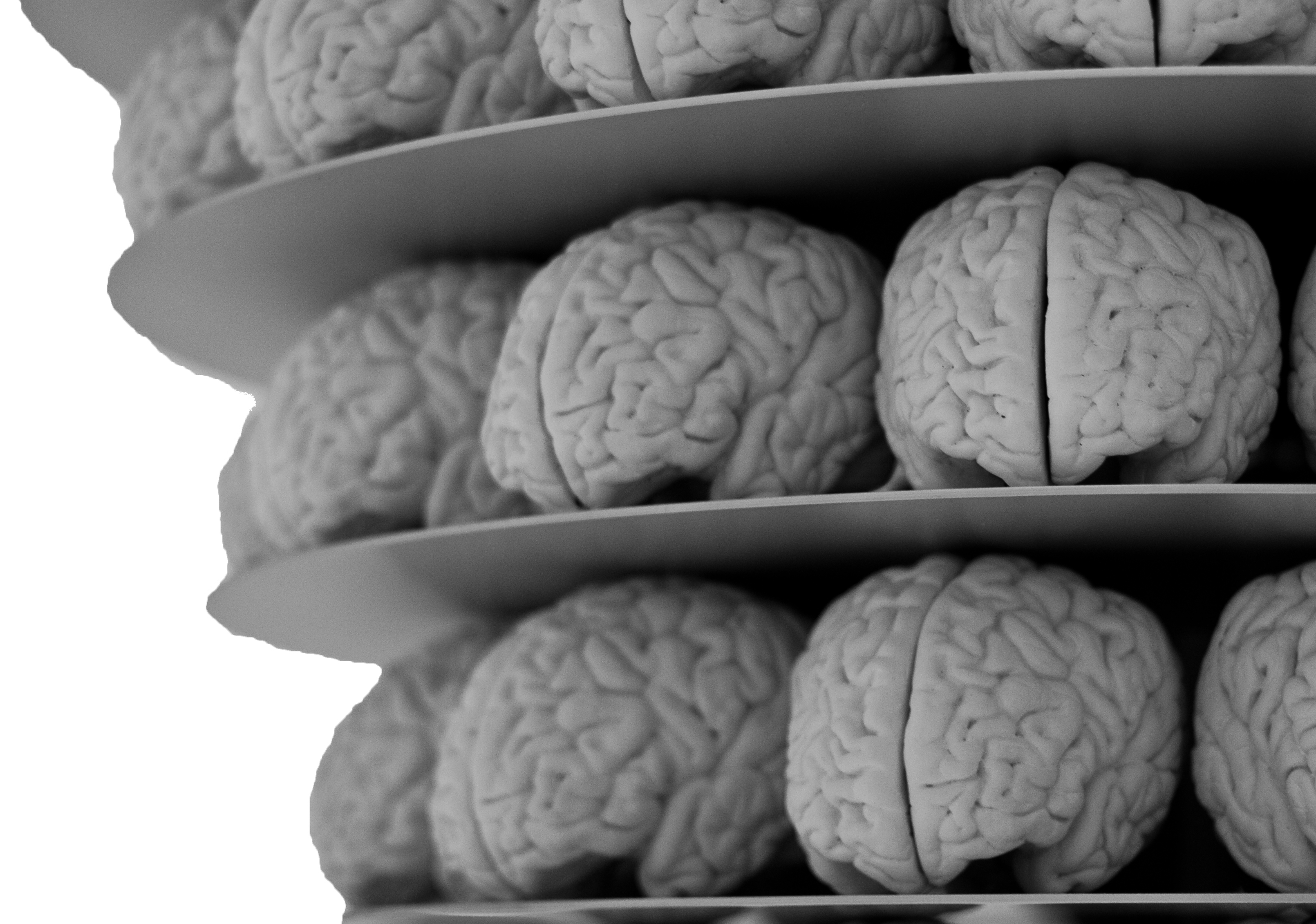 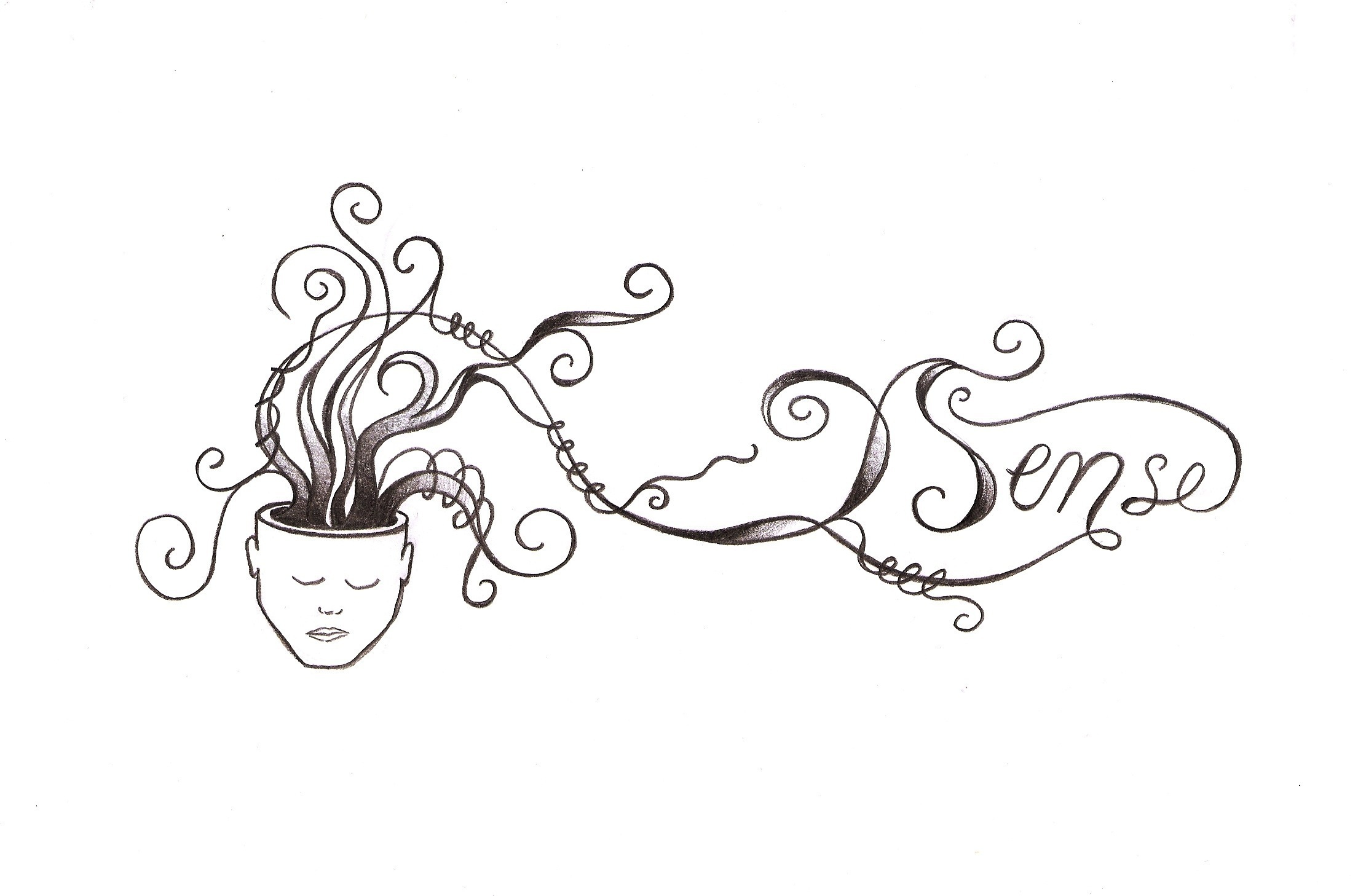 When your stomach starts to rumble, and you feel a pit inside your stomach, you’re experiencing a biological drive: hunger. Your body is running out of food to break down, and it wants more, so it motivates you by making you uncomfortable. This motivation is what forces you to roll out of bed and cook yourself some breakfast.

These biological drives are what allow our bodies to keep themselves in tip-top shape, to survive. They’re feelings that are only alleviated through actions, and they motivate us to act in ways which benefit us.

Other biological drives include the drive to procreate, to drink, to sleep, and, according to George Loewenstein, the Herbert A. Simon University Professor of Economics and Psychology at Carnegie Mellon University, to make sense of the world.

Loewenstein is interested in the idea that sense-making is a biological drive, just like hunger or thirst. In short, this drive toward sense-making is a “drive toward simplification,” or the idea that the less complicated we can make things, the more easily we can understand them. Loewenstein believes that “an individual evaluates his life based on two major criteria: how good is it, and how much sense does it make?”

Goodness, Loewenstein says, “can be evaluated many ways: how fulfilled a person feels, how generally content he feels on a daily basis,” and so on. But the second criterion is far more interesting to Loewenstein. Just as we feel physically bad if we don’t eat, we “feel really bad if we suddenly feel like our lives or the world make less sense than they [previously] made.” This bad feeling is essentially our bodies’ way of telling us to act, to make sense of the world, and to restore the security we feel when we understand what’s going on.

Picture this: your life is a puzzle. Maybe one that depicts a field of sunflowers or a picturesque lighthouse. You’re trucking away on this puzzle — you’ve got the border all put together, you’re starting to fill in the picture, and the finish line is in sight. To throw a wrench into the works, let’s say that one of the puzzle pieces breaks in half, followed by another, and another, until there are suddenly twice as many pieces to this puzzle, and the difficulty’s just gone up exponentially. You’re probably not going to feel very good about this strange development; you might even flip the table dramatically and storm off.

This is an example of what Loewenstein calls “loss-aversion,” or that bad feeling we get when our lives make less sense. In this scenario, it would either motivate you to either put extra effort into the puzzle and ultimately finish it — if you’re a competitive type — or to find something else to occupy your time.

Loewenstein says that in the process of sense-making, “pleasure and displeasure ... are geared toward expectations of how much sense you hope to make.” When the puzzle magically becomes more difficult, the displeasure is largely a result of your previous expectations to make just a little sense — a pretty picture.

Loewenstein asserts that this is due to the fact that the “level of satisfaction is dependent on how much the new information helps you make sense of your life.” Essentially, this means that your life will make more sense, be simpler, when you’ve completed a task, such as finding a job, which gives you some measure of security for the future.

Once that task is done, you’ll most likely be more content with your life as a whole. This theory, that sense-making is a biological drive, can be extrapolated into many other areas as well. One such area is the theory of confirmation bias, or the idea that people are “motivated to avoid information that challenges their existing beliefs.”

This particular phenomenon is often represented in the types of media one consumes. If an individual happens to be a die-hard Republican, they will naturally tend to avoid left-leaning, liberal media outlets and seek out conservative ones, for example, because their beliefs are in-line with those of the conventionally conservative media. If one is an orthodox Catholic, they will naturally avoid atheistic programming or viewpoints, in favor of ones which reaffirm their beliefs.

Confirmation bias, Loewenstein asserts, is rooted at least in part in the drive for sense-making. Since we naturally feel worse when our lives make less sense — when things become complicated — we often gravitate toward media or individuals which share our values. Were we to interact with opposing viewpoints, especially ones which go against our framework for existence (i.e. “is there a God/an afterlife”), we would be somewhat forced to consider why we believe what we believe and possibly to reevaluate our entire worldview.

Loewenstein’s theory may go a long way to explaining boredom, as well. Since the pleasure we receive from sense-making is largely contingent on our expectations, we become bored when we expect to make sense but lack necessary information, or if the sense we do make is less important than we expected it to be. For example, normal people will often become bored when they stare at complex math problems because they have no hope of making sense out of them.

Additionally, if a scientist spends a long time working out a complex math problem and believes that it’s the key to furthering his research, but it ends up being a waste of time, he would feel a bit frustrated, and maybe even a little bored. On the flip side, Loewenstein asserts that we don’t get bored as we go to sleep because we don’t expect to get any meaning out of sleep, so the pleasure we receive from sense-making depends on our expectations and whether or not they match the outcomes.

Loewenstein’s theory of sense-making has many implications, but in the simplest of terms, our brains enjoy making sense of the world. Sense gives us security, and making sense makes us feel good, so we want to make as much of it as possible.