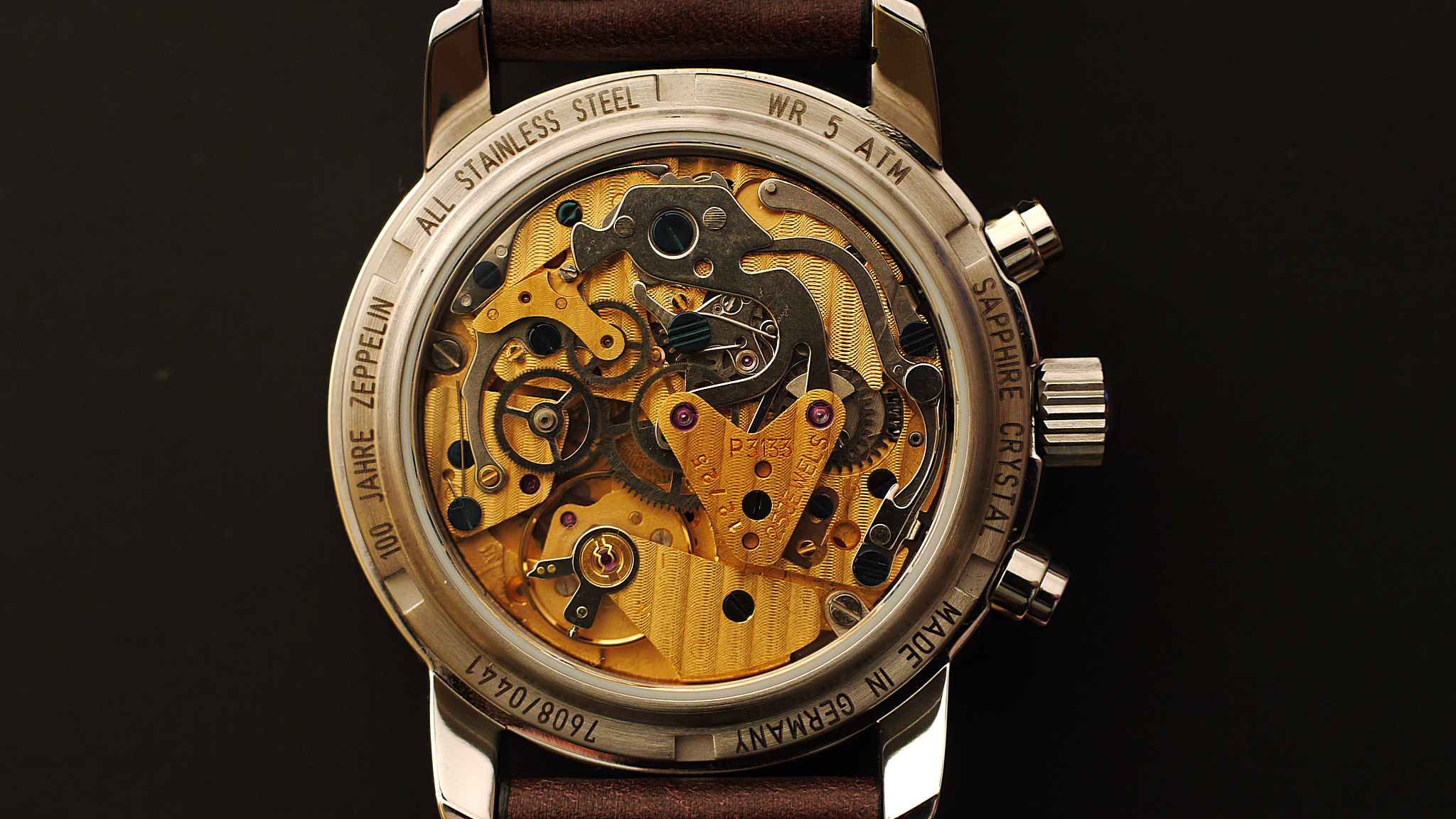 Mechanical watches are amongst the few objects that can simultaneously be called high tech and high art. They seem simple — a circular dial, two or three hands, and some numbers along the sides.

But underneath this apparent simplicity lies miniaturized mechanisms advanced enough to make most cars look crude by comparison. With no battery life, or threat of two year obsolescence to worry about, these devices just work—often perfectly and without complaint — for decades at a stretch.

Designed and put together by mechanical artists, modern watches pack more technology onto our wrists than any object without electronics has any right to do. Watchmaking, needless to say, is very difficult. Your average Rolex probably contains anywhere from 100 to 300 moving parts, put together by hand in a frame small enough to fit on one’s wrist. People study watches for anything from four to seven years before they call themselves ‘watchmakers.’

Words like mainspring, balance wheel, escapement, tourbillon, chronograph, and chronometer are just a few examples of the jargon watchmakers use.

While each term might not be as complicated as it may sound, there is certainly some notable engineering going on within each wrist watch. What do these words really mean? Make no mistake, reading on isn’t going to make you an expert; it should, however, explain some of the most basic ideas behind watchmaking.

First up, when people refer to mechanical watches, they’re really referring to two different things — manual and automatic watches. A manual movement, as the name implies, requires the wearer to wind the watch by turning it’s crown, typically once a day. An automatic, on the other hand, effectively winds itself through the wearer’s hand movements as he goes about his day.

Automatics were a huge innovation in the early 20th century, because if one wore an automatic often enough, one never had to worry about whether the watch was wound or not. Some of the crucial components of modern mechanical watches, most of which are actually common between manuals and automatics, are explained here. The mainspring is the power source of a mechanical watch.

When a watch is wound by turning the crown, what is actually being coiled tighter is the mainspring. Alongside the mainspring, watches have what is called an escapement. If we left the mainspring by itself, it would uncoil in a matter of seconds, sending a watch’s hands into a tizzy and rendering it useless to tell time.

The escapement’s job is to act like a brake, gradually uncoiling the mainspring just enough to keep the watch turning at precisely the correct speed to match the time. For this reason, the quality of a watch’s escapement is usually the best indicator of its accuracy.

A more deluxe component of watches is the tourbillon. Very few mechanical watches actually have tourbillons, yet if you were to pick up any watch magazine, you probably wouldn’t make it through one article without finding some mention of a tourbillon.

A tourbillon is considered the pinnacle of watchmaking with regards to accuracy. An escapement can be affected by gravity variations from place to place — thereby decreasing a watch’s accuracy. A tourbillon suspends the entire escapement on a spinning axis, essentially housing a clock within a clock, in order to neutralize gravity’s effect.

Other components of a watch include the balance wheel and rotor. The balance wheel is really the core of the entire movement. Analogous to the pendulum in a wall clock, the balance wheel receives energy from the escapement and oscillates a set number of times per second — essentially ‘keeping the time.’

The rotor is the main difference between an automatic watch and a manual. The rotor is a semicircular weight that spins freely on its axis as the wearer’s hand moves.

This spin is used to wind the mainspring. Finally, a discussion of watches involves the terms chronometer and chronograph. These two similar sounding words actually mean very different things.

A chronograph is an additional complication to a mechanical watch, much like a tourbillon. Instead of increasing accuracy, however, a chronograph adds a stopwatchor timer, to the watch. A chronometer, on the other hand, isn’t so much a complication as it is a badge of honor. For a watch to advertise itself as a chronometer, it must be certified to be exceptionally precise.

There are far too many components of modern-day watch mechanisms to explain every one, but this exploration gives both an overview of just how complex watchmaking is.