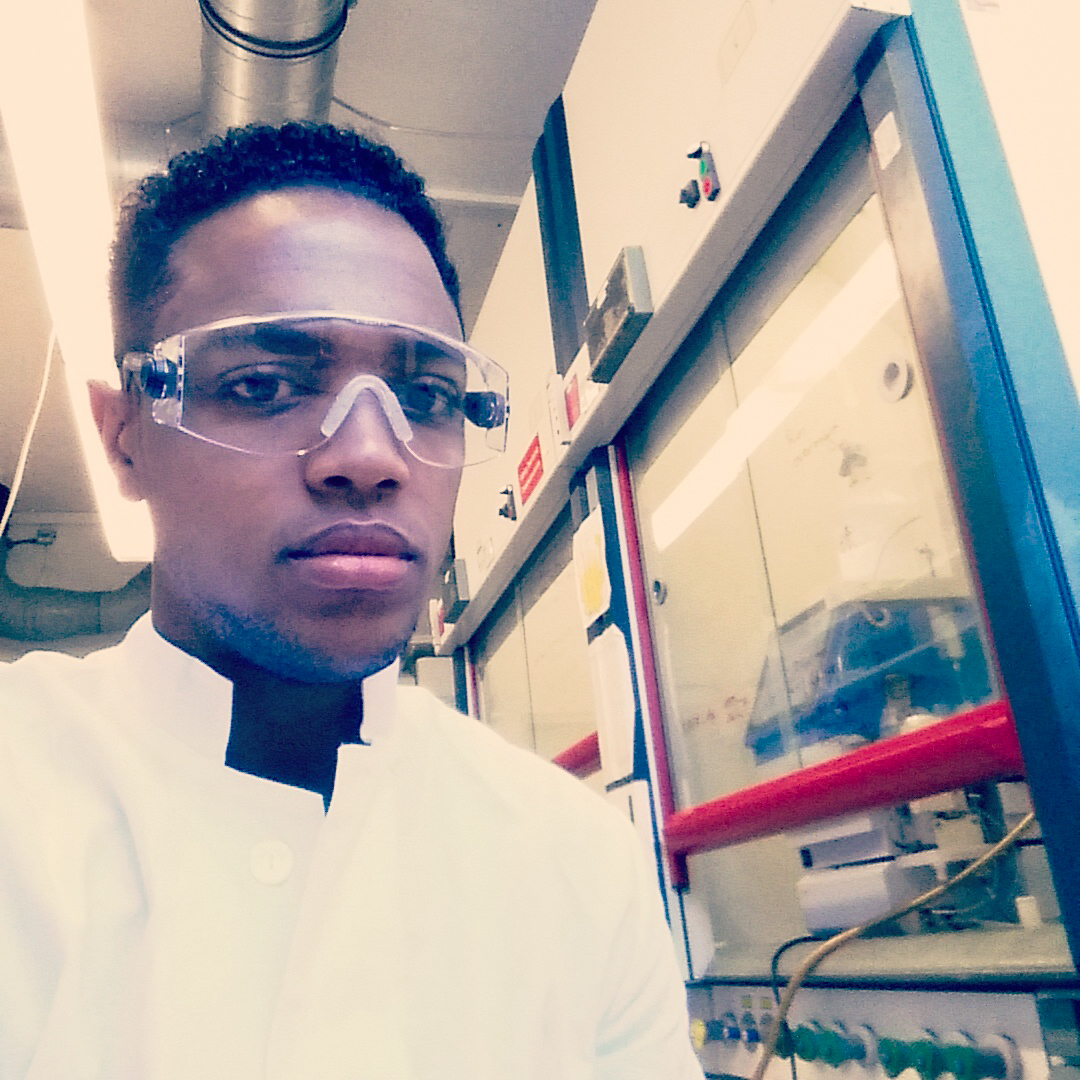 Water is a hot topic in today’s society. From the summer droughts that shook California, to the lead crisis in Flint, Michigan, people across the nation are suffering from the detriments of unsafe or unreliable water supplies.

While these areas are suffering from a breakdown of preexisting water systems, there are many areas around the world whose water systems have never been reliably clean. Adam Simpson, a senior chemical engineering major, is looking to change that.

Simpson’s biggest concerns are particles called nitrates. Nitrates in excessive quantities can cause issues for marine ecosystems by impairing immune and growth functions within aquatic life; high nitrate concentration within an aquatic system can even kill the fish in that area. “Nitrates should be below 10 parts-per-million,” Simpson said. “There are places like the Santa Ana River that have nitrates of about 10-15 parts-per-million.”

A high nitrate presence is mostly caused by runoff from agricultural areas, especially those which use high-nitrate fertilizers. In these areas, this is not only an issue of clean water, but of clean soil as well. When it rains, water percolates down through the soil layers and can eventually reach freshwater systems like rivers or lakes. When this water runs through the soil, it picks up particles (in this case, nitrates) and ferries them into the water system.

Simpson’s parents own and operate Jamaica Wells and Services Ltd., a major water treatment plant, so he has long been surrounded by these issues as well as the people who are attempting to fix them. His major research focus is the artificial wetlands created by water treatment plants like those owned by his parents.

“Currently, in North Carolina, California, Florida, they have these things called wetlands, where the outflow from wastewater treatment plants needs to be purified,” Simpson said. “It’s not quite ready to be released into the environment.” This not-quite-pure water needs to be filtered in some way so that the harmful particles within it don’t leak out into the rest of the ecosystem. Simpson’s plan for water treatment is to use biofilm and geotextile technology to filter this water.

A biofilm is a group of cells that stick to something, or in colloquial terms, a slime. A geotextile is any sort of fabric which is embedded in the earth. Simpson’s ideal process incorporates “geotextiles impregnated with biofilms and sand,” which will be able to “control the quality of the water that is going into rivers.”

These bacteria, Simpson asserts, will be able to express nitrate-consuming enzymes, among other things. This will allow for a “naturally inspired, sustainable water purification process,” Simpson said.

In order to make these plans a reality, Simpson took this past summer to conduct research with the Frank Sonnichsen group in Germany. This research was part of the German Academic Exchange Service’s Research Internships in Science and Engineering (DAAD RISE). He has also been working closely with Danith Ly, an associate professor of chemistry at Carnegie Mellon University, throughout the past three semesters.

While the chemical engineer may have a pretty solid path nowadays, it wasn’t always so stable. Simpson is a self-admitted “artistic person,” who “would have gone to art school if the engineering thing didn’t work out.”

His journey into chemical engineering began with an interest in chemistry, but after coming to college and finding out that “chemical engineering really doesn’t have anything to do with chemistry,” he visualizes his future professional goals as falling more into environmental and civil fields. Simpson’s professors, he said, were integral in the development of his goals. “I took organic chemistry with Professor Ly, and I really liked his approach. He didn’t just want us to get the A, but he wanted us to discover through intuition.”

Simpson maintains that a diverse class repertoire is important for college students. “A lot of people have the belief that in the engineering and sciences, you can’t have fun choosing your classes,” Simpson said. “Some people don’t want to take a Psychology class because they don’t think it will be good for their career.” But Simpson’s view is that a variety of classes have helped him decide what he really wanted to do. “I think that just following the path of what you’re interested in will direct you to where you ought to go.