Instant gratification may be less-than-gratifying to society 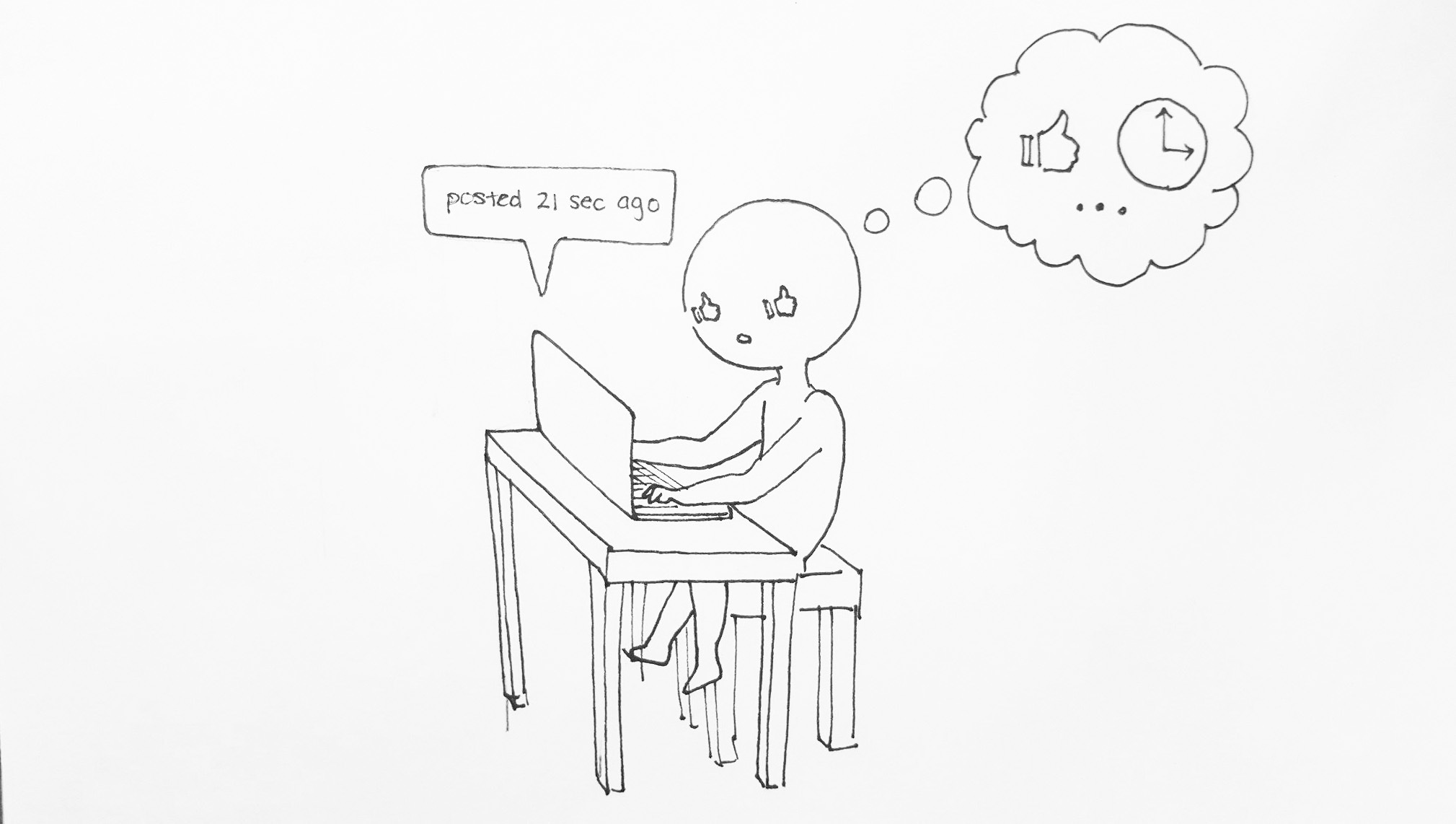 This week’s topic in Pugwash is instant gratification. In today’s world, we’re constantly connected through our computers, our phones, and even our watches.

We can talk to people we know or strangers across the world, or dig into the past and a large portion of humanity’s knowledge, all at a moment’s notice. Is this unfettered access allowing us to reach greater heights than ever? Or is it degrading our attention spans and our ability to focus on issues that actually matter?

Our meeting started out with a short video from Louis C.K., a famous comedian. In it, he complains that even though there’s so many awesome things that come from today’s technology, no one really appreciates it. People spend all their time poking at phones and complaining that their connection is slow.

However, as one member pointed out, Louis C.K. is a comedian, not a philosopher. While he makes funny jokes, he isn’t always the most factual or insightful person. Technology has definitely improved quality of life in so many ways for almost everyone in developed countries, even if people do get frustrated over slow internet connections.

Another point brought up throughout the conversation was that people distracted themselves even before there were smartphones or websites like Reddit or 9gag. Instead of reading comics in the newspaper, we now browse cat pictures on Facebook.

Instead of twiddling our thumbs or spinning a pencil, we now spin our phones or check them for new messages. Boredom is becoming obsolete.

While you might appreciate the idea of getting rid of boredom while waiting for the bus, some research shows that being bored and allowing the mind to wander is an important aspect of creativity. In addition, if relieving boredom with smartphones turns into having a need to constantly use a smartphone, there would seem to be a problem.

It could be that constantly flipping from one stimulus to another is dulling our ability to really drill down and focus on a task at hand. We do have events like hackathons, which show that being able to single-mindedly focus for long periods of time isn’t entirely a lost art, but can hackathon participants really be said to represent society?

Maybe for some people, concentrating isn’t a problem, but that might not be true for society as a whole. One Pugwash member even compared instant gratification to opium use in China, as something that could be dulling the edge of our entire society without us noticing.

While we didn’t have answers on this particular question, Pugwash agreed that it would be interesting to see data on how well the entire population can concentrate today versus twenty, fifty, or a hundred years ago.

On the other hand, having instant access to information can make it easier to get invested in a project, as small problems can be more easily overcome, allowing you to keep working on something without getting stuck.

As far as human interactions go, there was a split between those who thought online interactions and instant messaging were just as healthy as in-person interactions, and those who were worried that something was being lost. Even if something is being lost by having conversations over the internet, was it really worth everything that’s being gained? Instead of having in-person conversations end when a fact can’t be remembered or agreed upon, people can look things up and continue. And long-distance communications are entirely positive, as they’re replacing not having any communications at all.

Finally, Pugwash wondered if perhaps the problem with instant gratification is just youths being youths. Younger people have always been seen as flighty or lacking concentration by older generations, and time has different values at different points in one’s life. Every small portion of time means more to people when they’re young.

Instant gratification is a large topic that affects us all, and Pugwash doesn’t have all the answers. Whenever you choose to browse Reddit, Facebook, or the like instead of working on that project due next week, you’re choosing the instant gratification of cat pics over a long-term goal. Maybe this is putting society on a downhill slope, or maybe it’s just a side-effect of modern life as a millennial.

Student Pugwash is a non-advocacy, educational organization that discusses the implications of science. This article is a summary of last week’s discussion on instant gratification.