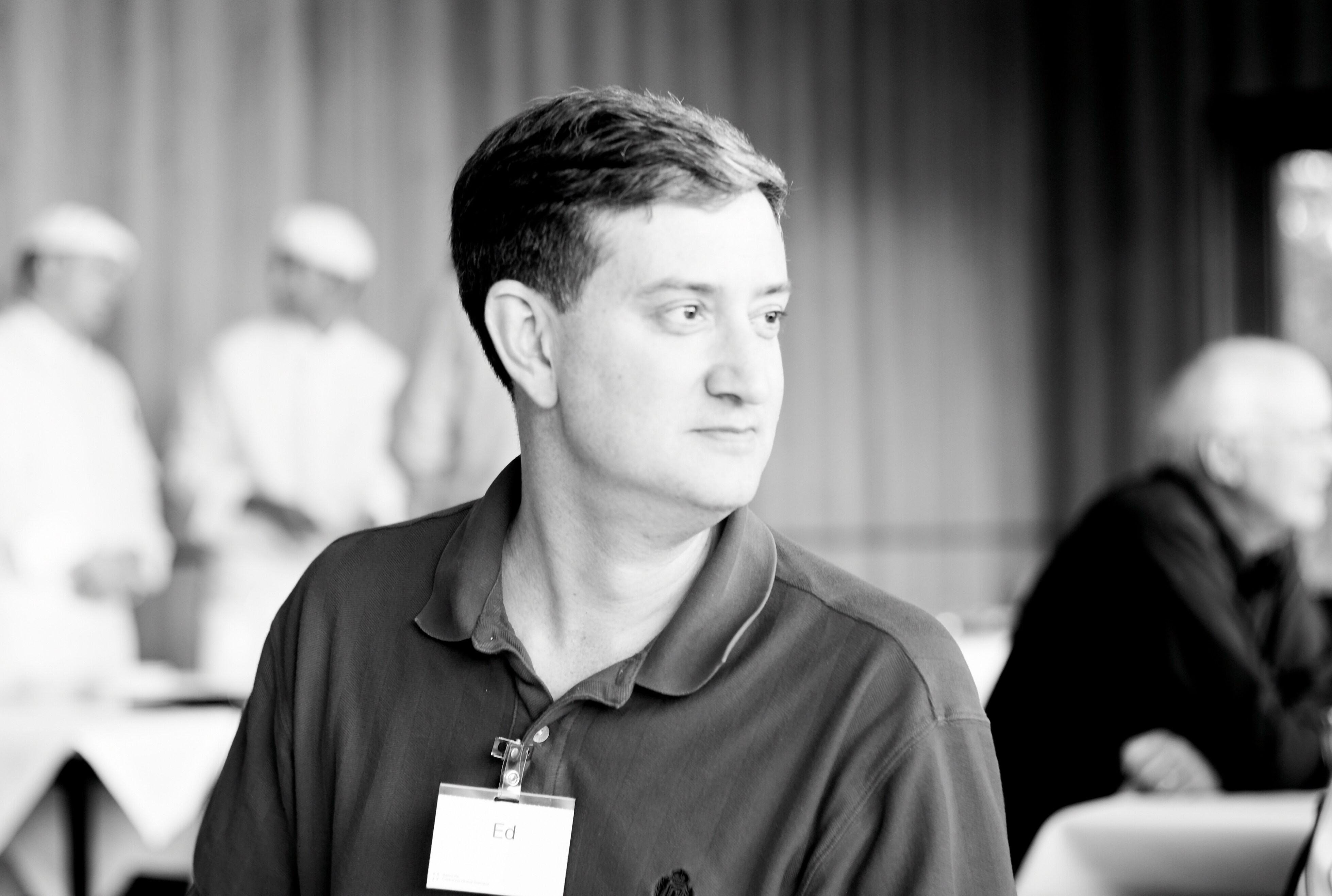 Last Thursday, Carnegie Mellon hosted CMU Privacy Day, a six-hour event to celebrate the Ninth Annual International Data Privacy Day. The international holiday’s purpose is to “empower and educate people to protect their privacy and control their digital footprint,” according to Carnegie Mellon’s website. Data Privacy Day has occurred annually on Jan. 28 since 2007, and is observed in the United States, Canada, and Europe. The event took place in the Cohon Center and was open to the public. It included a privacy clinic; a keynote by Ed Felten, U.S. Deputy Chief Technology Officer; a panel discussion with faculty members from Heinz School of Management and Public Policy, the School of Computer Science, and the College of Engineering; and a poster session detailing the current privacy research that is ongoing around the university.

At the privacy clinic, students stopped by to learn how to protect their privacy. Information privacy and student security experts from Carnegie Mellon were present to educate the public, answer questions concerning privacy risks, and provide advice on topics such as online advertising, social media, private browsing, mobile devices, and banks. Carnegie Mellon’s Information Security Office (ISO) also presented Ask the ISO, which provided information about what the ISO watches on the network and what actions are taken to protect privacy. The clinic was organized by the masters program in privacy engineering at Carnegie Mellon.

The Privacy Day keynote address, “Making Privacy Work for Everyone,” was delivered by Felten, with an introduction by Andrew Moore, the dean of Carnegie Mellon’s School of Computer Science. Felten currently serves at the White House as the U.S. Deputy Chief Technology Officer, and is also the Robert E. Kahn Professor of Computer Science and Public Affairs at Princeton University and the director of Princeton’s Center for Information Technology Privacy. The keynote and following panel discussion were video-streamed live, the link to which can be found at http://cups.cs.cmu.edu/privacy-day/2016/.

In his introduction, Moore quipped that “One of my predictions is that 2036 is going to be the very last year that the President of the United States is not a computer scientist.” He praised Felten for being an ideal computer scientist, stating that “his career has been profoundly technical and he has now, in many roles, taken that out to the rest of the world to improve the lives of people through computer science.”

Felten elaborated on the title of his talk, “Making Privacy Work for Everyone,” by posing the question on how to make privacy available and accessible to more than just people with economic and social power, or who are experts. He stated, “It shouldn’t require a law degree or an advanced degree in computer science to understand where your data goes when you browse the web, but nowadays, that can sometimes be the case.”

As for how to empower users in making important privacy decisions for themselves, Felten spoke about seeking improvement through policy and research, which could be done by holding institutions to their promises and banning deceptive practices, creating organizations to provide advice and guidance to users in terms of privacy, or developing ways to increase transparency to users.
A highlight of the talk was Felten’s discussion of “the importance of who is in the room when important decisions are made,” and the benefits of having more computer scientists involved in public service. One of the reasons for this is, as Felten stated, “to infuse our ideas over time and to infuse our mindsets.” During his time in government, Felten noticed that “often what’s needed from me … is some concept that is second nature to trained computer scientists, but not second nature to other people.”

“There’s a way that computer scientists think about these issues, which is kind of invisible in the policy world,” he said.
To justify bringing computer scientists into government, Felten referred to the success of economists in government. He pointed out that economists have “created career tracks for people in the field which go into and out of and through government…. Economists think of their interaction with the public and with public policy as a core mission of their discipline.”

Felton concluded, “We, as computer scientists, or as experts in any field, have something that we bring to the table that is very valuable for these policy discussions and often missing…. It’s our responsibility to make sure our voice is heard.” He added, “Many of the major national challenges that we face … have computer science as at least a component of both the problem and the solution.”
Following the keynote was a panel discussion featuring Felten along with Carnegie Mellon professors Alessandro Acquisti, a professor of information technology and public policy; Lorrie Cranor, a professor in the institute for software research and professor of engineering and public policy; Anupam Datta, an associate professor of electrical and computer engineering and computer science, and Norman Sadeh-Koniecpol, a professor in the institute for software research. The panel was moderated by Ramayya Krishnan, dean of the Heinz School of Management and Public Policy.

After the panel discussion, a reception and poster session was held. Privacy research from Carnegie Mellon was presented, including “Can personalized face composites be used for implicit and covert targeted advertising?” by Sonam Samat, a doctoral student in the Heinz School; “Answering Questions about Privacy Policies Using Crowdsourcing and Automated Text Analysis” by Aswarth Dara, a masters student in the Language Technologies Institute; and “Your Location has been Shared 5,398 Times! A Field Study on Mobile App Privacy Nudging” by Hazim Almuhimedi, a doctoral student in the Institute for Software Research.