Number of women majoring in STEM fields is up at CMU 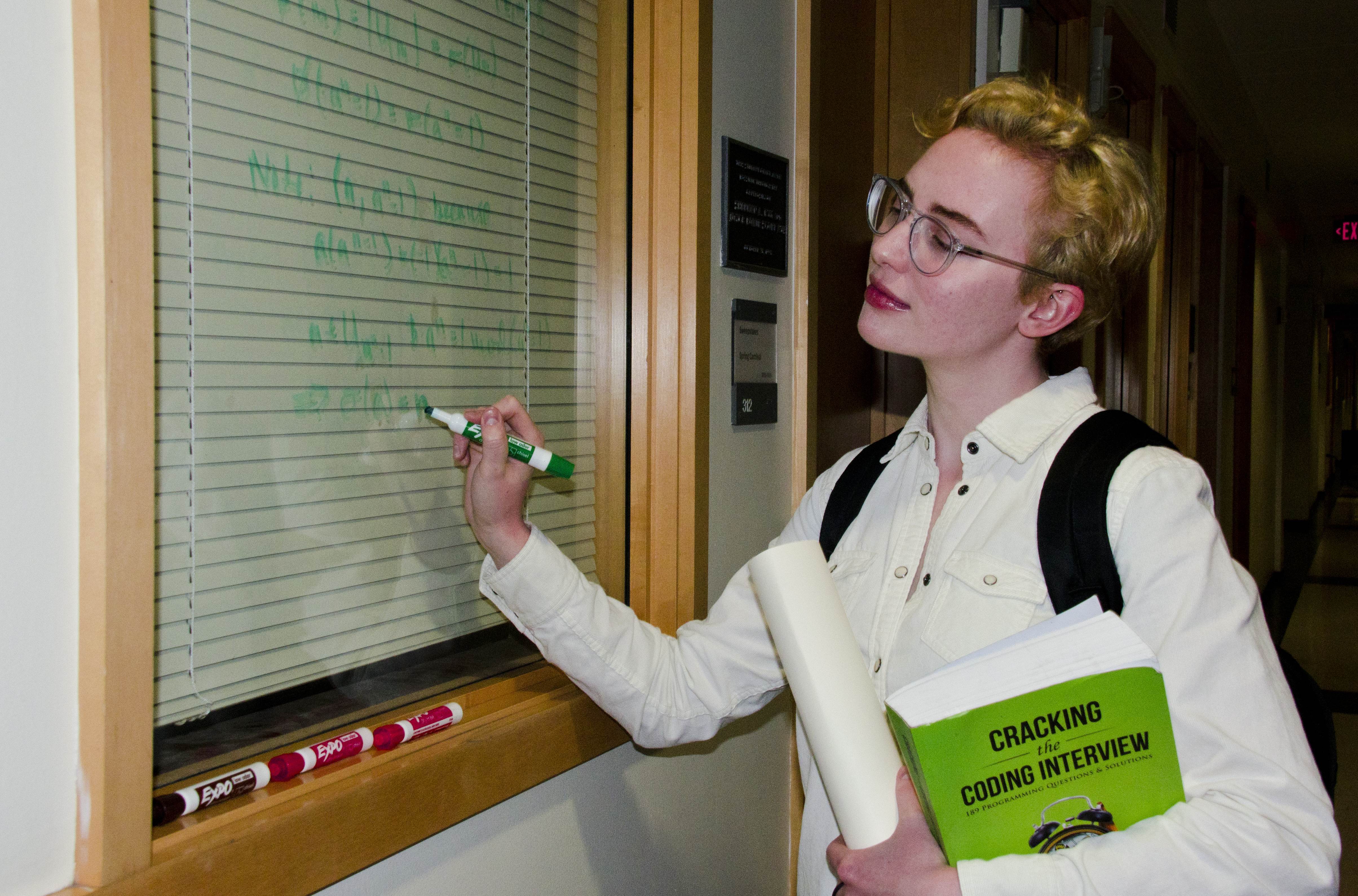 This year, Carnegie Mellon University has moved closer to the ideal of gender equality. For the first time in the institution’s 116-year history, women make up almost half of the first-year students admitted into science, technology, engineering, and mathematics (STEM) programs.

The School of Computer Science is comprised of an astonishing 48.5 percent women, while the College of Engineering inches closely behind with 43.3 percent of its first-years being female.

This feat is significant because it comes amid ailing admission rates for women in science and technology fields across the country.

The national average for women in computer science and engineering is a meager 20 percent.

Moreover, this low percentage of American women in STEM fields in a university reflects itself in the work force; although women make up half of employees in the U.S., they occupy less than 25 percent of STEM job positions, according to a report by the United States Department of Commerce’s Economics and Statistics Administration.

Carnegie Mellon’s efforts to close the gender gap are as pertinent as ever.

The university has implemented middle and high school student programs, judicious admission processes, and empowering organizations to draw more women into STEM at the institution. Programs such as Creative Technology Nights for Girls, Summer Engineering Experiences for Girls (SEE), and the Outreach Roadshow, ensure young girls are exposed to engineering early into their middle and high school life.

It is this preconditioning that has allowed for more women in the class of 2020 to enroll into technical courses, including game theory and chemical engineering.
The admission process has also become far more solicitous with time.

Looking at candidates with higher SAT scores and GPAs than ever before, admissions officers had the challenge of cherry-picking the best students while ensuring minorities were not underrepresented.

However, the most pivotal aspect responsible for this achievement is a new mindset among faculty.

Carol Frieze, a professor in the School of Computer Science, exemplifies this. She heads the organization Women@SCS, which opens doors for women across campus through networking. Noted in the press release of the book she co-authored with Jeria Quesenberry, Kicking Butt in Computer Science: Women in Computing at Carnegie Mellon University, the increase in women in STEM is attributed to “changes in culture, not curriculum.”

This change in culture breaks from the popular misconception in academia “that you need to change the curriculum to suit women … based on the idea that men and women relate to computer science differently.”

Diversity in all forms is crucial. Engineering requires different perspectives, opinions, and thinking to solve problems, according to Dean of the College of Engineering Jim Garrett.

It also prevents the proliferation of male-dominated work spaces in the future, which have the tendency to turn misogynistic.

The future of women in STEM has never been more promising.

Thanks to changes taking place right here at Carnegie Mellon, we can confidently assert women will have a larger role to play in the technological revolution that is the twenty-first century.

With fewer women employed in STEM roles today as compared to numbers two decades ago, Carnegie Mellon’s Class of 2020 is a step back in the right direction.