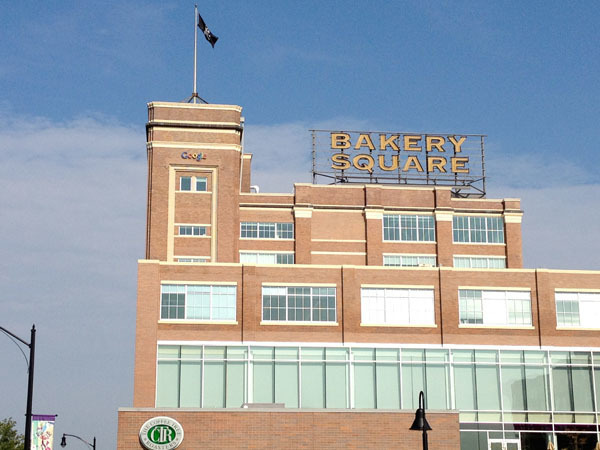 Driving past Bakery square on the way to Target, Carnegie Mellon Students can spot a new construction on Penn avenue. With Google’s Bakery Square campus flanking either side now, it is hard to not notice the growth that Pittburgh is experiencing. Carnegie Mellon has long been a home to some of the brightest minds in computer science, so it should not come as a surprise that a corporation which prides itself in hiring the best and the brightest situates itself so close to a campus with this reputation.

Google began its work in Pittsburgh in 2006 with a mere two engineers, according to its website. After five years, the Fortune 500 company grew to the point where the move to its current location was the most logical decision. Now with an office population greater “than the number of Spartans at Thermopylae,” or in other words, 300, expansion seems the logical step for developers in the area.

That is exactly the opportunity the company Walnut Capital has invested in. Self-described on its website as “one of Pittsburgh’s largest and fastest growing real estate management, development and brokerage companies,” Walnut Capital further bolsters its growth with the Bakery Square expansion currently under way.

Situated on Walnut street — a cultural and commercial bastion of Shadyside — Walnut Capital finds itself near flourishing companies like Duolingo, and those that are well established and internationally recognizable, like Rolex. With this cultural position, it is not surprising that Walnut Capital would invest in diversifying an area by a company that prides itself in diversity: Google.

Looking around the area, it should be clear that it is undergoing gentrification. With popular student restaurant destinations such as Noodlehead just up the street and consumer locations like Home Depot and Target on its peripheries, Bakery Square stands as an icon to Pittsburgh’s technological growth. According to Walnut Capital’s statistics, “14.2 percent of Households [in the area] have a net worth of over $500,000.00,” and over 250,000 employees work within five miles of the site. Google acknowledges its reasoning for moving to the Bakery Square location in its online description of the Pittsburgh offices. The webpage says, “We have an especially deep relationship with Carnegie Mellon (CMU), co-hosting seminars with the university, running shuttle buses to CMU for Googlers teaching or participating in events on campus and hosting CMU students in our office a couple of times a month.”

With an expansion of the already large campus — housed in an old Nabisco factory, and including a Kennywood roller coaster replica — Google and Carnegie Mellon can expect to positively develop their symbiotic intellectual relationship. Carnegie Mellon has continued to become more relevant in the modern technological age, and the school’s name can be heard on the radio and seen on the news nearly weekly. With Google’s campus so close, both the school and the company will benefit from each other’s intellectual nourishment and ability to recruit pure talent.