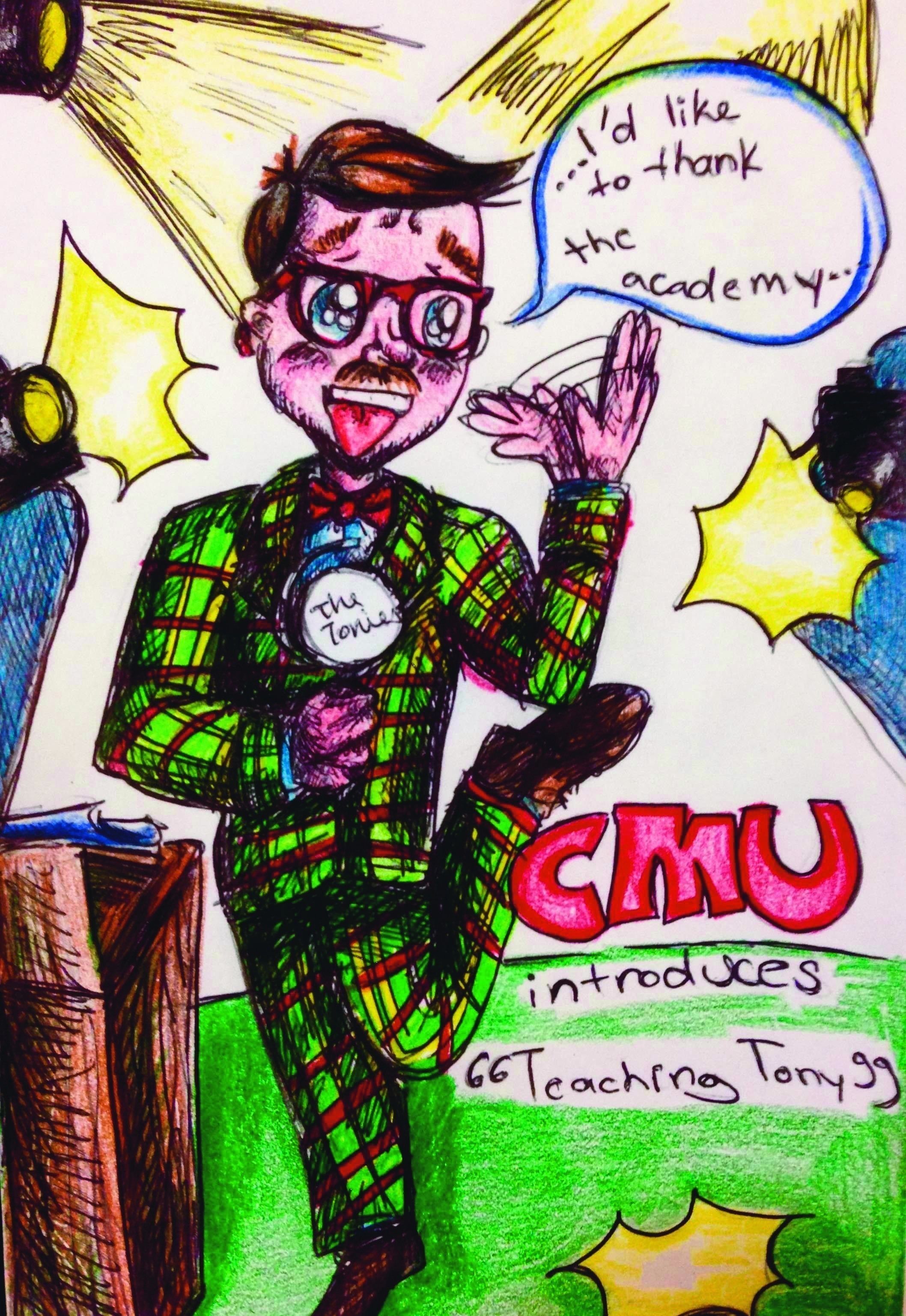 Last year, Carnegie Mellon University became the exclusive higher education partner of the Antoinette Perry Award for Excellence in Theatre. As a result, the next Tony Awards will feature a new category: The Excellence in Theatre Education Award. Nominations for the award are now open, and Carnegie Mellon will play a major role in granting this award.

The award is granted to one current K–12 educator or member of an accredited theatre organization whose official responsibilities include, at least in part, theatre education. The award is unique in that the nominations are made by current and former students regardless of their own qualifications, meaning that any theatre educator in the country could potentially win. The screening process is carried out by a panel of judges made up of Carnegie Mellon’s faculty, the American Theatre Wing, The Broadway League, and other organizations prominent in the world of theatre arts.

The award, according to the Tony Awards website, will recognize educators who “discover talented students, nurture them, inspire them, and set them off on a lifelong journey as theatre supporters and professionals.”

The partnership was announced last year in a pre-broadcast announcement before the Tony Awards by Dan Martin, dean of the College of Fine Arts, along with Billy Porter (CFA, ’91) and Paula Wagner (CFA, ’69), who both graduated from Carnegie Mellon and won a Tony in 2013 and received a nomination in 2014, respectively. Porter won the award in 2013 for Best Actor in a Musical for his role as Lola in Kinky Boots, while “Mothers and Sons,” a Best Play nominee in 2014, was produced by Wagner. During the ceremony, Carnegie Mellon alumni Matt Bomer (CFA, ‘01) and Zachary Quinto (CFA, ‘99) announced the award to viewers at home, as well as to the audience.

“People don’t always realize ... that theatre has to be taught,” Jacquelyn Gutierrez, a junior scene design major, said. “It’s great we’re recognizing that there are people who do that every day.”
Senior acting major Colleen Pulawski said that she found the new award and partnership “really amazing.”

She also expressed excitement about an increase in prominence for Carnegie Mellon as an institution in the world of theatre. “There’s never been an educational institution tied to the Tony Awards before.

“We’re getting a lot of attention; the school is getting widely popular,” Pulawski continued. “Non-theatre people are starting to recognize the name as a place for musical theatre, sort of like Juilliard.”

“I had an acting teacher who inspired me to audition for this school,” Pulawski said when asked if there were any past teachers she would nominate. “We all had mentors.”

Alex Wanebo, a first-year acting major, said she also was glad that the award has open nominations for educators. “I had a couple [teachers] who really influenced me; I’d love to get them recognized for their work.”