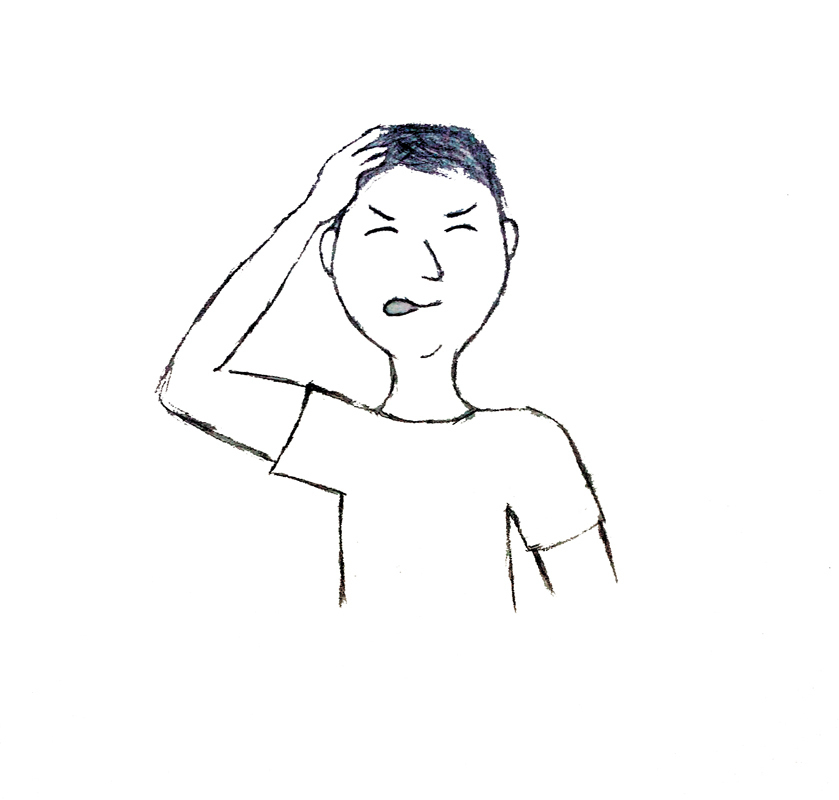 Migraines and other types of severe headaches have baffled the medical community for thousands of years. As medical knowledge of migraines increased, treatments also improved, advancing from trepanation — the drilling of holes into the skull — to modern preventive medications and lifestyle changes.

Today, migraines are defined as neurological disorders characterized by severe head pain and other nervous system symptoms such as loss of vision, nausea, and numbness. Although migraines are often described as severe headaches, the two conditions are actually separate disorders.

Migraines are generally caused by the dilation of blood vessels, while headaches involve the constriction of blood vessels. Headache symptoms are generally restricted to head pain, whereas migraines often include a variety of symptoms. In addition to severe head pain, migraines can be characterized by an aura (lines, bright light, patterns, or blind spots that inhibit vision), euphoria, hallucinations, nausea, weakness, numbness, and cognitive problems such as difficulty speaking or hearing.

The specific neurological cause of migraines is still unknown. Migraines are initiated by a trigger, which can be a variety of simple events, such as a change in routine or hormones, as well as environmental factors like loud noises, bright lights, and high heights.

After the initial trigger, nociceptors, cells that sense pain, identify the trigger and release neuropeptides, compounds involved in the transmission of signals in the nervous system. These compounds bind to other nociceptors in the surrounding area and cause them to be more sensitive to pain and, therefore, release more neuropeptides. The released neuropeptides induce a variety of changes within the brain. Namely, they affect the muscles around the blood vessels on the surface of the brain and cause the muscles to relax. This relaxation causes the blood vessels to dilate. They also cause cranial vessels to leak, which results in swelling of the brain tissue. Together, increased pain sensitivity, brain tissue swelling, and blood vessel dilation cause migraines.

Doctors today are also aware of several risk factors for migraines including gender, age, and family history. Women are more at risk than men for migraines. According to the University of Maryland Medical Center, approximately 75 percent of all migraine sufferers are women. Migraines are also more common in people between the ages of 15 and 55. Furthermore, migraines run in families. About 70 percent of migraine patients have a history of migraines in their family.

Migraines, like many other illnesses, come in a variety of different forms. The three most common forms of migraines are called classic migraines, common migraines, and ocular migraines. A classic migraine is a migraine with head pain and an aura. Migraines without an aura are called common migraines, and can be characterized by euphoria or cognitive problems along with severe head pain. Ocular migraines are migraines that have an aura, but lack head pain. Abdominal migraines also occur; they lack head pain and an aura, but still involve the symptoms of a migraine (such as increased sense perception and nausea). People are classified as having chronic migraines if they have more than 15 migraines a month. Migraine treatment can be either acute, after migraine onset, or preventive, before migraine onset. Acute treatment often includes household drugs such as Tylenol and Advil (ibuprofen).

Although this type of treatment is generally taken after symptoms start, it is most effective if taken before head pain begins. This is particularly effective for people who experience an aura before the onset of head pain. Acute treatment can also involve triptans, a medication that mimics serotonin, which is a chemical that regulates mood.
Preventive treatment is common for people diagnosed with chronic migraines. This type of treatment usually involves various medications or lifestyle changes. Antidepressants, which alter serotonin levels, have been shown to be effective in preventing migraines. Various cardiovascular medications and anti-seizure medications have also been shown to prevent migraines. Lifestyle changes that limit the amount of variation in a person’s daily life can also be effective.