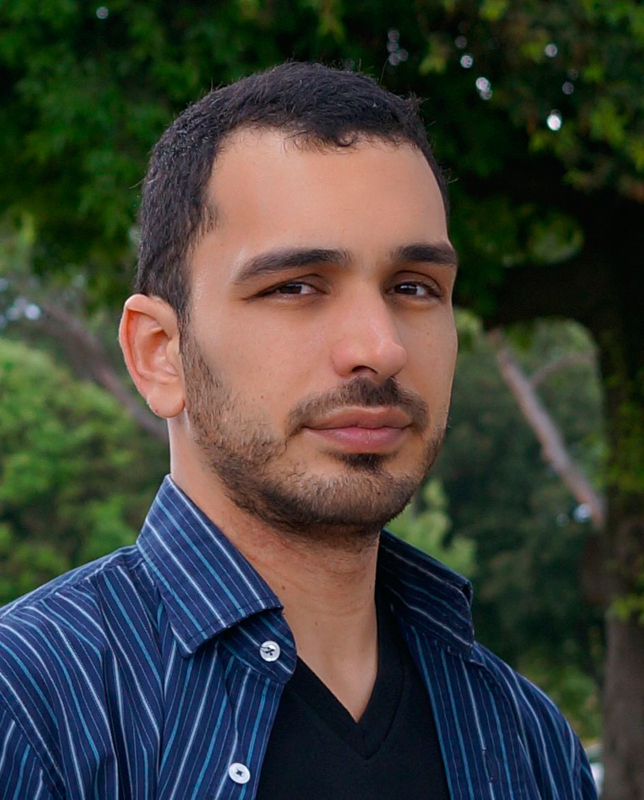 It was Simon’s work in the late 1960s and ’70s, when computer science was still a nascent field, that inspired Bruno Ribeiro, a postdoctoral fellow in the School of Computer Science, to research how social websites fare with respect to how much information they produce versus consume.

In his paper, “Modeling and Predicting the Growth and Death of Membership-based Websites,” Ribeiro created a mathematical model that predicts the rise and fall of membership-based websites, including Facebook and The Huffington Post, as well as smaller, more niche sites like TeaPartyPatriots.org and OccupyWallSt.org.

“This idea started when I read this Herbert A. Simon lecture; he gave a lecture in 1969 about the role that computers play in what we call the ‘market space of attention.’ At the time, people thought that computers were going to help them with the ’60s information overload,” Ribeiro said in an interview. “A website keeps our attention only if it thinks more than it speaks; if it receives more attention than it gives others.”

According to the abstract of Ribeiro’s paper, his models rely on six years of information about the daily active users (DAU) for 22 membership-based websites, including “online social networks, grassroots movements, online forums, and membership-only Internet stores — well balanced between successes and failures.” Ribeiro noted that his research looks at not just how many members these websites have, but how many active versus inactive members there are. “The model is more interested not in the number of users, but rather if they are active users or not. Nobody thinks that MySpace is a great website — it has many millions of users, too, but no one goes there.”

Ribeiro’s model relies on a complex series of reactions that describe mathematically how users interact with each other and attract new users through the content they generate. Ribeiro stressed that the success of membership-based websites is heavily tied to how much attention users have to give to a website in relation to how much attention they are receiving from their friends and other users. “The attention that you’re willing to dedicate to Facebook and other websites is a limited resource, and it will eventually stabilize,” Ribeiro said. “On the other hand, if your attention is less than the attention of your friends, this will create a negative slope that drives the website to its death.” Ribeiro’s paper predicts that Facebook has years of remaining popularity, in direct contrast with the widely publicized Princeton University research paper, “Epidemiological Modeling of Online Social Network Dynamics,” by Ph.D. students in the university’s mechanical and aerospace engineering department John Cannarella and Joshua A. Spechler. They predicted the impending decline of the social networking giant, which just celebrated its tenth anniversary.

While Spechler and Cannarella write in their paper that Facebook is “just beginning to show the onset of an abandonment phase,” Ribeiro writes that “one of the most remarkable predictions of our model is the long term stabilization of the DAU of self-sustaining websites,” including Facebook. Ribeiro hopes that his research can serve as a basis for further research on the interplay between membership-based websites and social capital.

“Social capital,” Ribeiro said, “is a very vital and well-studied area, a field where the idea is that you can make people do things for you like with money or wealth, but not using money, just using social capital.”

Ribeiro thinks that membership-based websites could use users’ desire for social capital to build their active user base.

Ribeiro recommends that those who are interested in his research also look to Herbert Simon’s works. “It’s amazing; it really gives a sense of how to think about the future.”