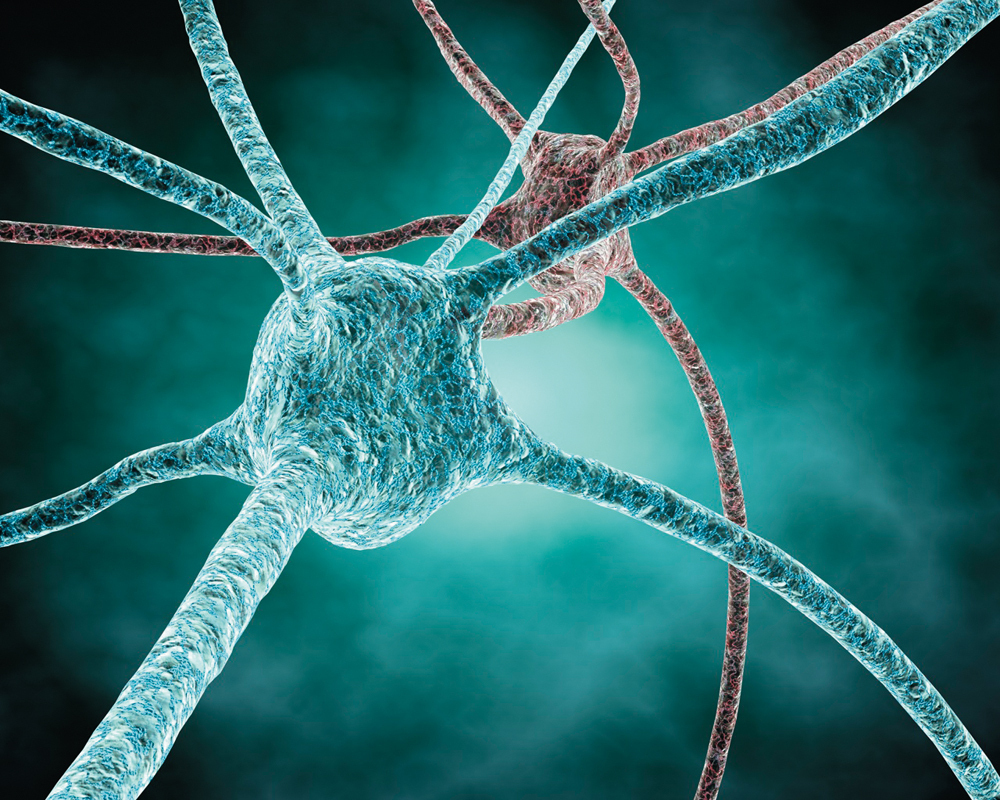 Nathan Urban and Robert Kass have recently received a $930,000 grant from the National Science Foundation for neuroscience research. (credit: juliendn via Flickr)

Why is one able to feel pain and excitement? How does one listen and see? Behind our eyes and ears, there is an extremely complicated neuron system. Information is believed to be encoded in the form of electrical and chemical signals in our body, and neurons — electrically excitable cells that maintain electrical gradients across their membranes — are at the core of our transmission of information to the brain. However, while scientists are beginning to understand many of the mechanisms behind neurons, much of neuroscience still remains a mystery.

Nathan Urban, interim provost and the Dr. Frederick A. Schwertz distinguished professor of life sciences, and Robert Kass, professor in the statistics department and machine learning department, have recently received a National Science Foundation (NSF) grant of $930,000 to support their statistical neuroscience and biological research on understanding how neurons encode information. The research is part of BrainHub, a neuroscience research initiative at Carnegie Mellon that brings together scientists from the fields of biology, cognitive psychology, computer science, statistics, and engineering.

According to the Urban Lab website, the lab “work[s] in the areas of cell and synaptic physiology, computational neuroscience ... and on the understanding of mechanisms of synchronous oscillations in networks of neurons.” The brain contains billions of neurons that communicate with each other via synapses, but no two neurons are the same.

By studying the way that individual neurons react to stimuli, Urban Lab found that different neurons react to the same stimuli differently. “For a long time, we didn’t realize the significance of the differences between neurons. We thought it was just noise,” Urban said in a university press release. “But the subtle nuances play a crucial role in brain function. Understanding the biology behind this could have a tremendous impact on our understanding of how the brain computes information.”

However, Urban’s work alone is not enough to explain the complex processes involved in how our brains compute information. The NSF grant involves a collaboration between the Carnegie Mellon researchers and a group led by Alon Korngreen of Bar-Ilan University in Israel.

The biophysical techniques developed by Korngreen will be employed to create extremely comprehensive computational models of the biological mechanisms responsible for neuronal activity. The two teams will combine this data with the information collected by Urban and Kass, which connect neural activity to neural computation.

“Research into the biophysical and statistical analysis of neurons has been running in parallel paths,” Kass said in a university press release. Fitting together the pieces of data collected by the international team and the Carnegie Mellon researchers has the potential to solve the puzzle of the role neuron biology plays in neuronal computation.

BrainHub, which was just launched this summer, seeks to elucidate the structure and activity of the brain by combining the efforts of various disciplines not just within Carnegie Mellon, but around the world. BrainHub’s website states, “Taking a global approach to understanding the brain, CMU, with its partners around the world, is uniquely qualified for tackling this sort of highly interdisciplinary research.”

The brain consists of a complex network of neurons; it will take a network of researchers around the world to understand it.