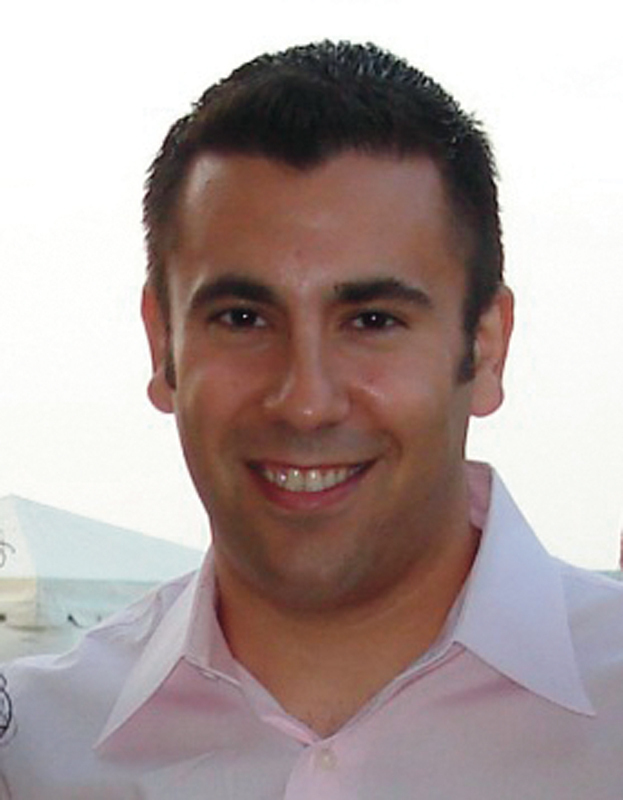 Heart disease is a widespread affliction that affects millions of people across the world. According to the Centers for Disease Control and Prevention, over 600,000 people die from sudden cardiac death per year. Due to this overwhelming prevalence, billions of dollars are spent each year on cardiac research.

Adam Feinberg, assistant professor of materials science and biomedical engineering at Carnegie Mellon, recently received a three-year $750,000 grant from the Human Frontier Science Program for research on cellular synchronization in the heart.

The research is a collaboration between Feinberg and Peter van der Meer, a cardiology professor at the University of Groningen in the Netherlands. The grant, which was specifically intended to fund international collaboration, will be split between the two researchers. Feinberg’s research team also includes John Szymanski and Quentin Jallerat, biomedical engineering Ph.D. students at Carnegie Mellon University.

Through the collaboration with van der Meer, the research team can take mouse embryonic stem cells, which can be turned into cardiomyocytes, and alter the genes that allow for the mechanical coupling of cells.

“Van der Meer can remove genes that are responsible for the proteins that control the mechanical couplings between cells,” said Feinberg. “He can develop these stem cells where we can turn different genes off and back on in the same cell without killing it, so we can turn these mechanical adhesions on and off and see how that disrupts electrical connections.”

Feinberg also commented on the interdisciplinary nature of the research: “Typically when a biologist or even a physician thinks about a certain disease, they don’t really think about mechanical forces, but these forces are directly tied to the way things work.” Due to the combination of engineering and biology within the research, the team sees a variety of possible applications for the research.

The main application of the research is insight into arrhythmia. Arrhythmia can be defined as a problem with the rate or rhythm of the heartbeat, which corresponds to electrical dysfunction of the heart. Most arrhythmias are benign, yet some can be severely damaging or even fatal.

“The research will give us more information about the underlying mechanisms of arrhythmia,” Feinberg explained. “It won’t address all cases, but it can give us some insight into cases where the mechanical coupling of cells underlies the arrhythmia.”

The research could also potentially impact the treatment of many diseases associated with arrhythmia that occur in the elderly. “If we know the cause of the arrhythmia, then we can potentially develop therapeutics,” Feinberg said. “It could be a small molecule drug that we give someone to alter the mechanical connection between cells, or if gene therapy is a reality in the future, then we can potentially address it that way.” Feinberg also mentioned that the research could have applications aside from treating arrhythmia.

“The ability to create these sensors allows us to do live real time tracking of mechanical strain and stress in these living tissues as they grow and develop,” he said. “That will help us try to understand what some of the forces involved in the formation of different kinds of tissue structure are during embryonic development.”