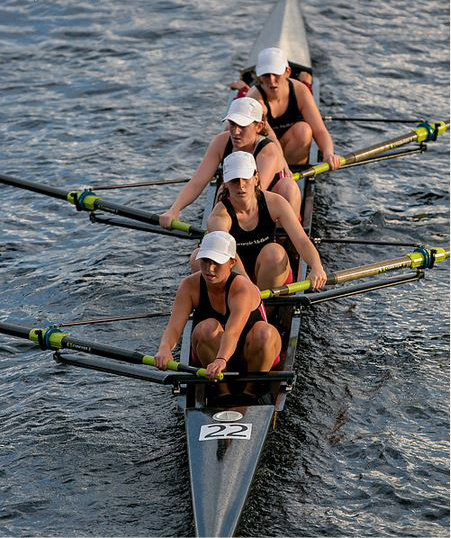 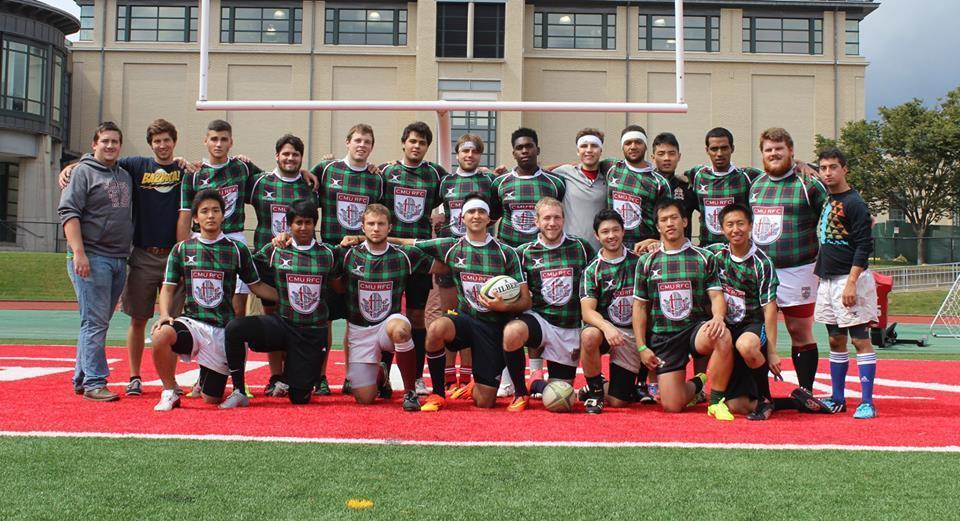 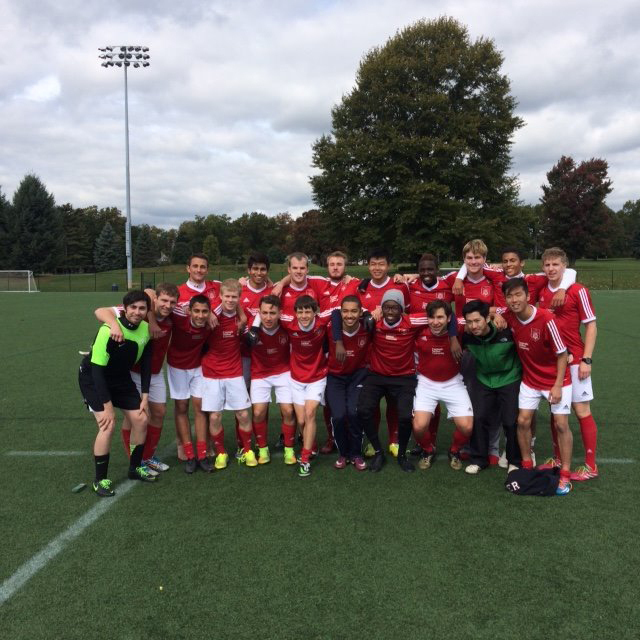 As the fall season winds to a close, more than just varsity sports are finishing up their schedules. Several club teams also competed in the fall. Read on for a comprehensive recap of their highs, lows, and overall performance this season.

Sopmomore math major Sarah Tracy explained that the team outplayed their record, saying “we have to play bigger D1 schools like University of Pittsburgh (UPitt), Penn State, and West Virginia University (WVU), so we know it is going to be tough to get results ahead of time. But … we kept up with them very competitively during the games, with large amounts of possession and some very close matches.” Those matches included onegoal losses versus both UPitt and WVU in addition to the 7-0 win over Frostburg State University.

Tracy feels that this is progress for the team, saying “Our main goal is just general growth in our skills for players on both the travel and practice teams. We have a wide variety of skill levels and our main focus is to have fun and to help each other improve.”

The team is currently seeking a coach, and they believe they will have one in the near future.

Tracy also made sure to give credit to junior mechanical engineering and biomedical engineering major Nicole Huang, who acted as co-president while the other acting president is studying abroad.

Rugby had a very successful season last year, but with much of the team graduating, the focus this year was on rebuilding.

The team had an impressive season recruiting and refilling the roster. Junior chemistry and philosophy major Justin Lee said “the primary objective of this fall season was focused on recruitment and rebuilding. The leadership group spent the summer planning for the recruitment campaign and put them in effect once the fall semester started ... By the end of the season we had 25 players on our roster.”

The recruiting also translated into a promising season. The team improved, showing that there was potential for a very successful future.

Lee continued “We endured a tough start to the season, but as the semester went on, we became more and more competitive, and even gave the No. 2 seed in the division a run for their money in the last match of the season.… We were really focused on developing our large group of younger guys and building towards a highly competitive team in the upcoming years.”
A lot of time goes into developing players as well. Experienced players are rare.

“Rugby is still a developing sport at the high school level in the U.S.,” Lee said, “so the majority of our newer players joined the team with little to no prior experience. However thanks to the patient guidance of the coaches and more experienced players, these guys have made significant improvements every game and, by the end of the season, seven of our 15 starters were freshmen.”

“We thank our captains — [senior math and computer science major] Bill Croughan and [senior materials science and engineering, and engineering and public policy major] Nick Marco — as well as our seniors and grad students who have finished their last competitive seasons with the team,” Lee finished.

The rugby team’s tough season may not have been the prettiest in the standings, but it provided an auspicious look into the future.

This season, outstanding events for rowing athletes have included the Head of the Charles in Boston, Mass., to which men and women both applied though only women’s varsity was chosen to race.

The women finished in the top 75 percent, giving them an even chance to return next year. In addition, the men’s varsity team, along with the women’s team, qualified for Head of the Ohio on the Ohio River, one of the major regattas.

First-year undeclared Dietrich student Jenny Son, who was a novice member, was invited to row with the club varsity alumni members during a race. She, along with the rest of her boat claimed bronze, an amazing result for a first year.

Next week, the club varsity men and women’s team will be competing in Virginia at the Head of the Occoquan Regatta, which will be their last on water race of the season before training indoors until March.

The men’s soccer team felt they did not live up to their potential. Senior business administration major Gerard Kramer explained, “The season has been generally a disappointing one. We have gotten very unlucky with own goals in particular. Almost our entire back-line has scored an own goal at some point throughout the season.”

This run of bad luck, in addition to letting late leads slip, led to many draws and very few victories.

“Until our last game of the season,” Kramer went on, “we had not trailed any team in league play. We drew most of our games after going up early and then allowing a late equalizer. All in all, it was a pretty disappointing season filled with draws, own goals, and injuries.”

The team has reason to keep their heads up going forward, though.

The team hired Andrew Jreissaty, the first coach in the history of Carnegie Mellon club soccer.

“He has coaching experience from England, and we are very hopeful that his influence can help us meet our goals in the future,” Kramer said.

“Our goals from last year were to make it to the regional tournament and compete with the larger teams in our division,” said Kramer.

They missed the regional tournament but did give the bigger teams a run for their money.

They clawed draws from UPitt and WVU and lost narrowly to Penn State 1–0.

Kramer made sure to mention graduate mechanical engineering student Kyle Justus and sophomore computer science and math major Javier Wardcantori to give them credit for outstanding seasons.

“[Justus] was an outstanding target-man.... He scored some goals and put in a ton of great performances for us. [Wardcantori] had a great season at center back. He was very solid in the air and was the heart of the defense this year,” said Kramer.