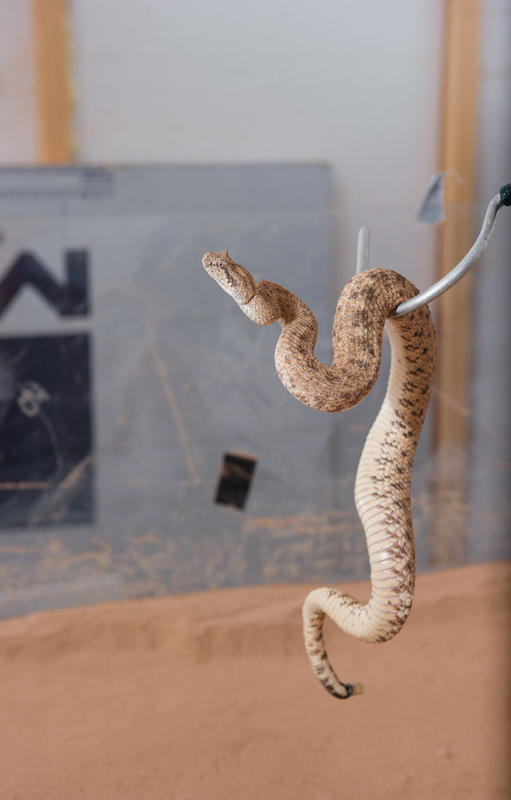 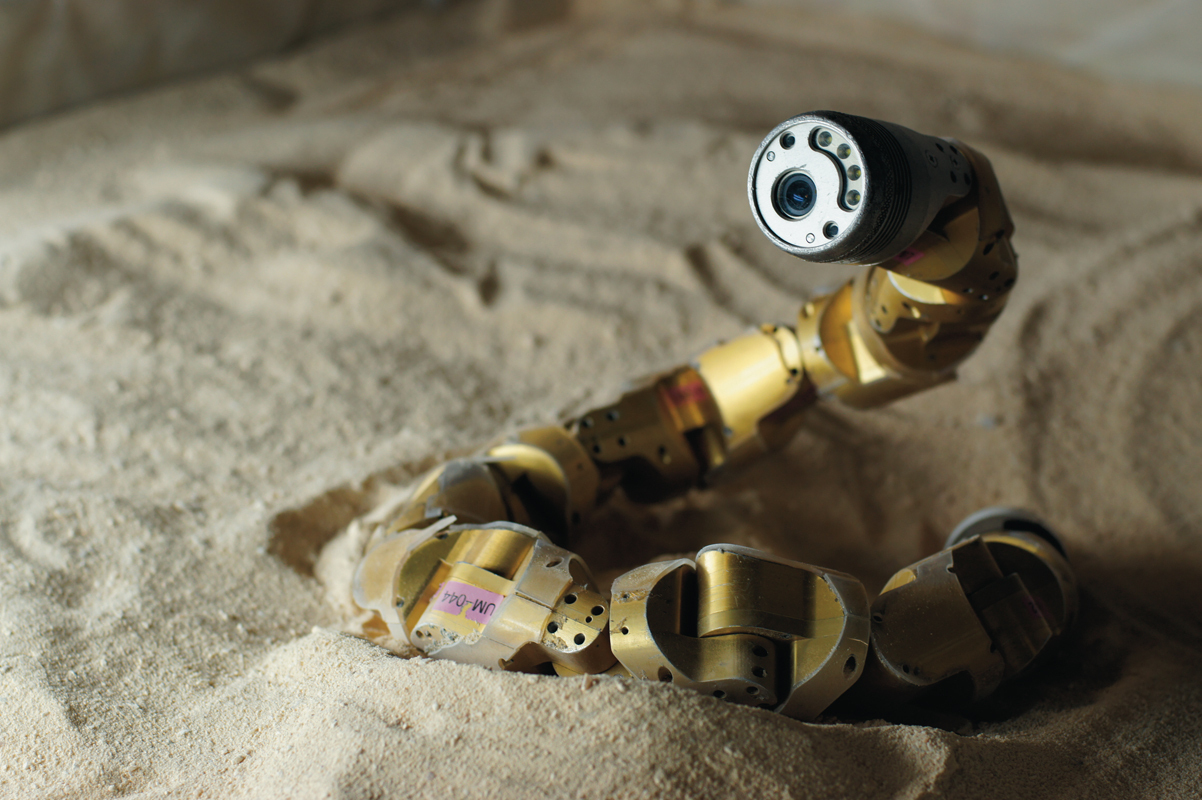 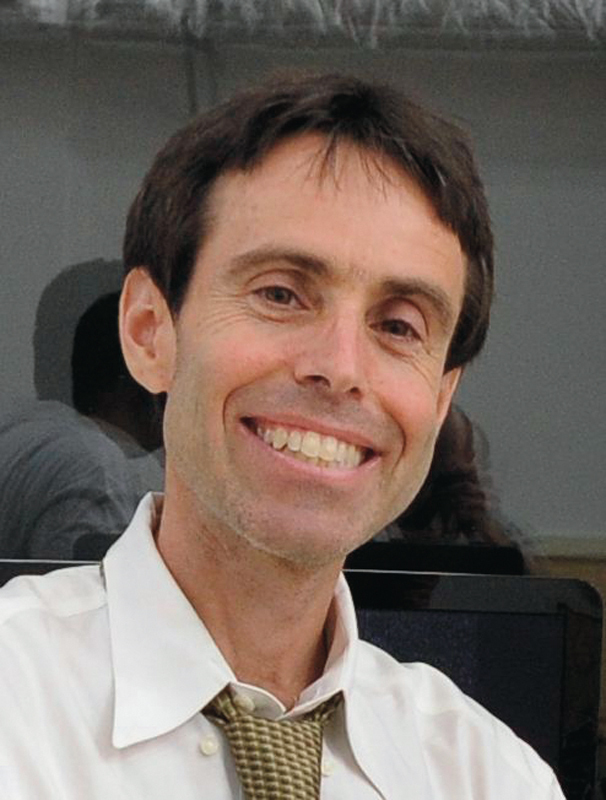 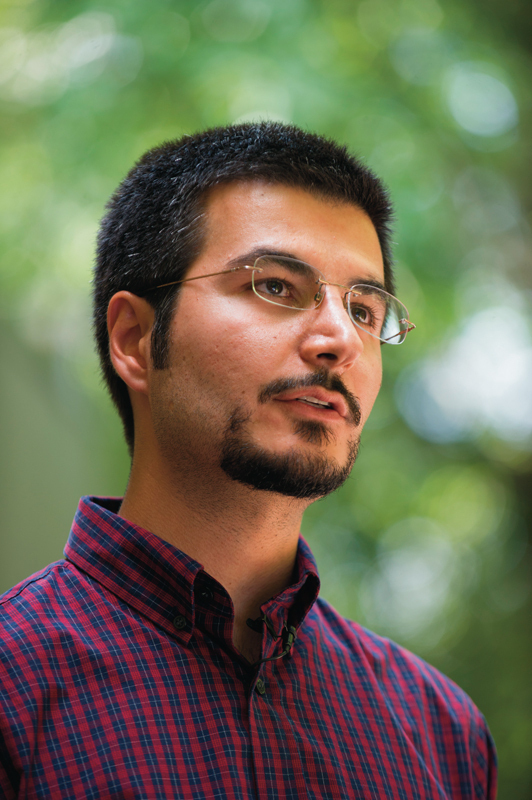 Snakes are interesting creatures, but what makes them extremely interesting to study for applications in robotics is the ways in which they move.

Researchers from Carnegie Mellon, Georgia Institute of Technology, and Oregon State University, as well as from Zoo Atlanta, have been studying Crotalus cerastes, more commonly known as the sidewinder rattlesnake. These snakes have the unique ability to move across sandy, sloping areas. Unfortunately, replicating this task in robot snakes proved difficult for the researchers.

Modular snake robots at Carnegie Mellon University were able to travel along level ground, but were unable to go up sandy slopes, which made these types of robots unreliable for certain applications, such as in the sandy environment of another planet.

Through studying the snake, the researchers discovered some of the secrets behind its motion. Both the vertical and horizontal motion had to be understood in order to properly emulate it. This movement translated to a unique wave motion that would allow the snake to increase the amount of body area that was in contact with the surface material that it was trying to travel up or across.

Researchers at Zoo Atlanta looked at multiple sidewinders as they moved across an enclosure filled with sand. The sand could be manipulated to form different shapes and angles so that they could test the snakes in different environments. High speed video cameras were also put in the enclosure to observe the motion of the snakes. Hamid Marvi, a postdoctoral fellow and lecturer in the department of mechanical engineering at Carnegie Mellon, said in a video that the goal of these studies was to “try to transfer what we learn from biology to the robotics world.”

What they discovered was that the sidewinder uses a standard method for climbing sand. The snakes produce two different waves with their bodies that are orthogonal to each other.

Howie Choset, an associate professor at Carnegie Mellon’s Robotics Institute, said in a university press release, the snakes’ motion is “similar to that of a tank” in that parts of the snake are lifted up from the back while the front of the snake is put into contact with the surface. By controlling the contact surface area between the robot snake and its environment, the researchers were successfully able to make their robots climb up sand. By systematically studying the failures of robotic sidewinding, the researchers found three cases where sidewinding would end in failure. As a result, they can make sure to avoid these scenarios by preemptively adjusting the waves.

In testing the different methods of sidewinding, the researchers used a modular robot, one that is made up of many parts that transfer energy and information to and from each other. In this study, the robot had 16 joints, each joint perpendicular to the one before it. Shaped like a snake, it had a diameter of about two inches and a total length of just over three feet.

The joints and long body allowed the snake to successfully simulate a real snake in the various postures that it could take. It could even surpass snakes, taking on postures that a real snake could not be manipulated into. In addition to this, there are many ways that this robotic snake can exceed the limitations of a real snake. With better artificial intelligence, the snake robots could become search-and-rescue robots, as they could travel through debris from buildings, as well as go to other planets for exploration over sandy or rocky surfaces.

Using this cooperation of robotics and biology, robots can be more versatile in their movements. If this continues, robots might even be able to do more than snakes can in movements.