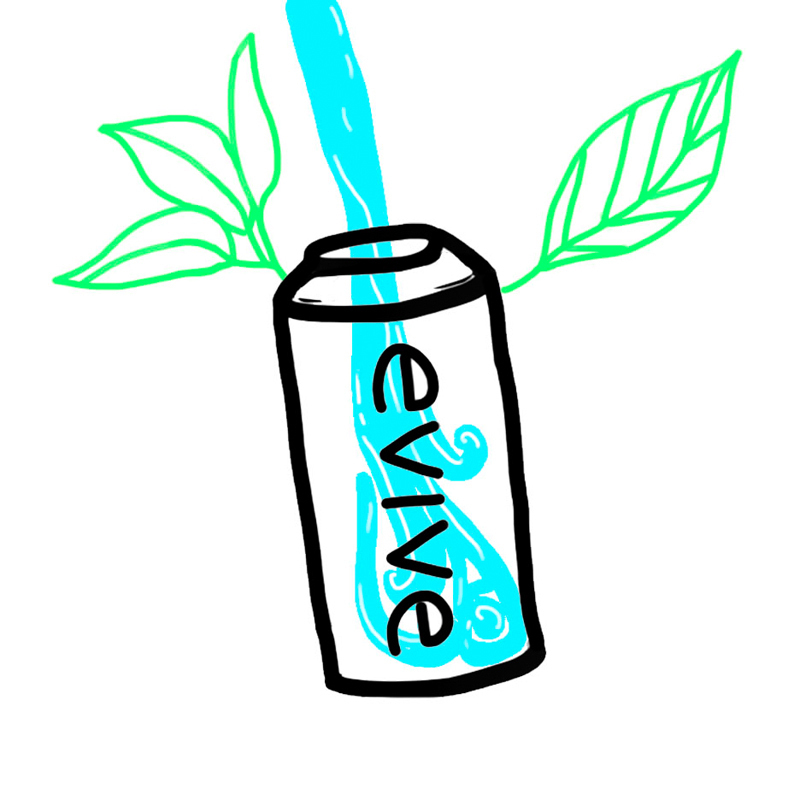 Carnegie Mellon and Evive Station recently entered into a contract together to find an efficient and cost-effective way of moving away from using disposable plastic water bottles on campus.

Founded in 2011 by Pittsburgh native and West Virginia University (WVU) graduate Thomas Petrini, Evive Station offers users the ability to sanitize and refill their reusable Evive bottles with purified water, through the use of a device roughly the size of a vending machine.

According to the company’s website, “Evive Stations are placed in high-traffic areas on college or corporate campuses for free.”

Filling a bottle with water takes 30 seconds; sanitizing and filling a bottle takes 60 seconds. Upon hearing about the startup, School of Computer Science Director of Buildilng Facilities Jim Skees says that the university was interested.

“It’s something we had really thought about. Plastic bottles of Dasani water and bottles out of vending machines are expensive and generate a lot of waste. And many bottles end up in landfills. So when Evive came up to us, it was almost too good to be true.”

The water from Evive is different from normal water fountains, Skees points out.

“These are machines which filter water and can also wash bottles, sanitize with chlorine, and fill water bottles. And the only cost for a user would be the bottle, which is $10. And we only have to pay the cost for electrical utilities, with the machines being monitored and restocked when needed by the company. In fact, their income comes not so much from bottle sales but from advertisement spots on the machine.”

So far, there has been limited exposure to the Evive machines on campus, with only one machine currently installed.

“It launched several weeks ago on Gates six,” Skees said. “We really only want to have it as SCS space right now, but hopefully Evive will have other spots, including possibly in Tepper.”

“They are rapidly expanding though,” he said. “There are Evive machines in WVU, Slippery Rock, and plans with American Eagle Outfitters and UPMC. They’ve been pleasant to work with, and there doesn’t appear to be a catch or anything in small print.”

Students seem to be accepting of having Evive machines around campus.

“[It’s also] better to promote ... over ... plastic water bottles [that] would harm the environment.”

“As long as it wouldn’t affect our tuition, yeah, I’m all for it,” said first-year mechanical engineering major Luke Tsai.

People who are interested in having specially compatible Evive bottles can register on their website, evivestation.com, and can create a profile where they can view how many plastic bottles they have saved.