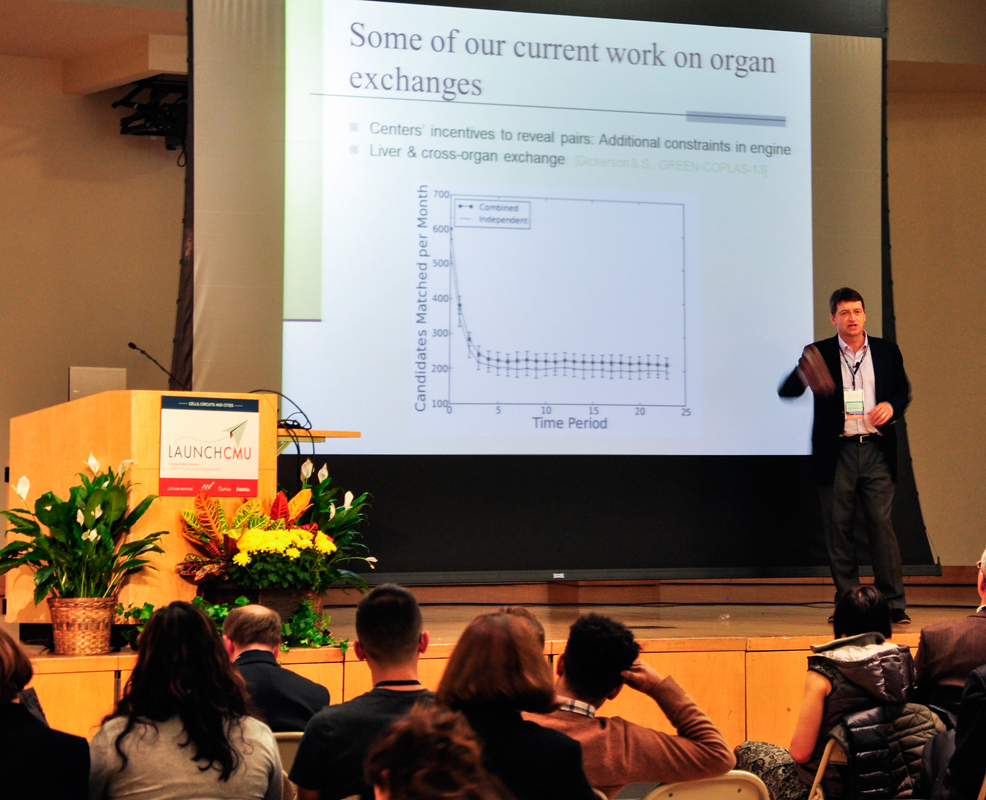 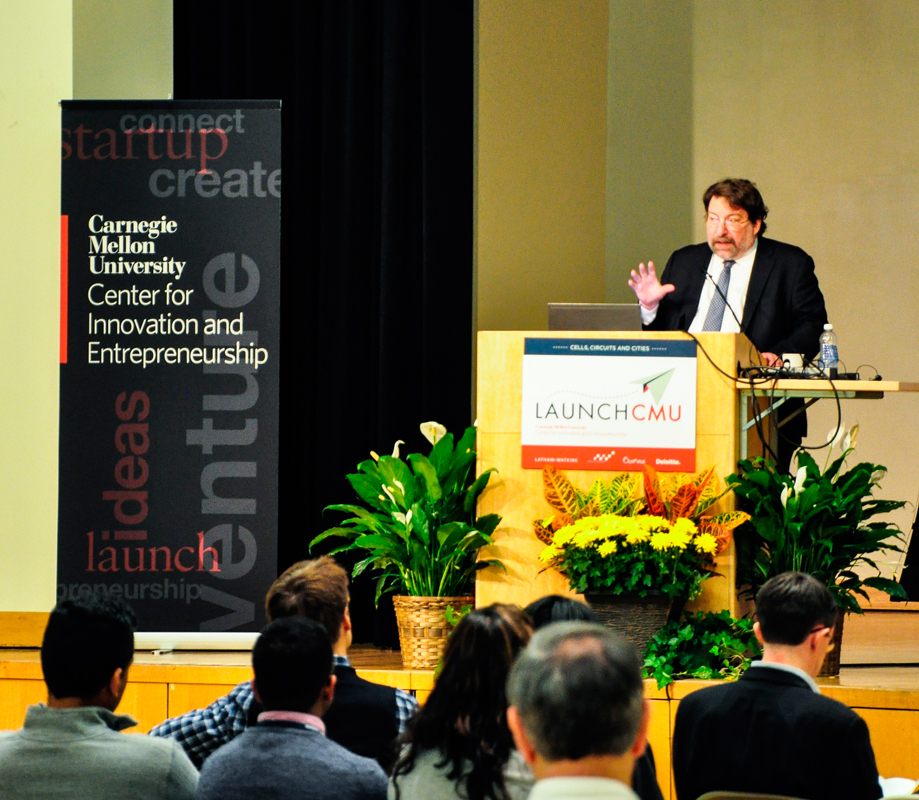 Last week these innovations were presented at LaunchCMU, a showcase of the university’s research and entrepreneurial feats hosted by the Carnegie Mellon Center for Innovation and Entrepreneurship.

“Our main goal is to make the Marauder’s Map from Harry Potter a reality.”

This is how Shoou-I Yu, a Ph.D. student at Carnegie Mellon’s Informedia Lab, described the overarching goals of his startup company.

The product is currently fully functional and being tested in a nursing home. It utilizes data provided by almost 25 cameras around the nursing home to identify who each specific person is and track their location as they walk around the map.

Perhaps the most interesting aspect about this company is that the map provides information back to the user exactly the way that J.K. Rowling envisioned it when she invented the idea of the Marauder’s Map.

“We believe that our product can be especially impactful in long-term health care,” Yu said. “In nursing homes like the one where we are testing, doctors can only come once or twice a week so there isn’t anyone to observe patient’s health. These automated technologies can monitor the patients and provide a diagnosis. For example, we can say whether someone sat in the dining room and talked during dinner time or slept through it instead.”

While the tangible impact that this company will have on health care is clear, Yu envisions that there will be uses in the commercial industry as well. “We can have this in supermarkets as well. When you swipe your card, you give your identity at the cashier and we could backtrack to see how you walked around the store. This would give useful information on your shopping habits and inform the store on how to best place their products around the store,” he said.

Admittedly, Yu said, “I know there are some big privacy issues for that idea but it just sounds cool.”

And “cool” may be an apt word to describe Yu’s research. In addition to the benefits that it can provide to the real world, the fact that they were able to recreate a fantasy from the world of Harry Potter is an amazing feat on its own.

Another company, sprouting from the Illumination and Imaging Lab, is developing headlights that will be able to observe the world around the car and direct its beams accordingly.
Robert Tamburo, a Carnegie Mellon project scientist and a member of the group responsible for this product, explained that the headlights focus the lights in front of the car so that some of the usual inhibitors to vision will be removed.

For instance, if there is an oncoming car, the headlight will identify the vehicle and not shine a light at the car. What this means is that both cars will not get the dangerous glare created from headlights.

Tamburo said, “Theoretically, with our product you could drive around with your high beams on and not mess anything up.”

On a much smaller and more intriguing scale, the headlights will be able to sense the location of falling raindrops and only shine light between them. This incredible capability allows the driver to have close to 100 percent vision while driving in the rain, as if it weren’t raining in the first place.

The headlights are programmed through a computer chip created by the company, and Tamburo said that as long as people know how to program the chip, they can provide specifications for the lights themselves. He jokingly said you could even program the car to specifically shine light on all birds that fly by.

Tamburo believes the product will easily permeate the market because most cars on the road already have the ability to implement these headlights. It’s only a matter of time before even our headlights will become “smart.”

The list of impressive technologies developed and commercialized at Carnegie Mellon University goes on. From EEme, a company that crunches data to identify ways to maximize energy efficiency in homes, to Cloud Board, a children’s game that brings video games into real life and helps develop scientific knowledge, professors and students at Carnegie Mellon continue to push the boundaries of how technology can help solve problems.