Recent study suggests parents may be healthier than non-parents 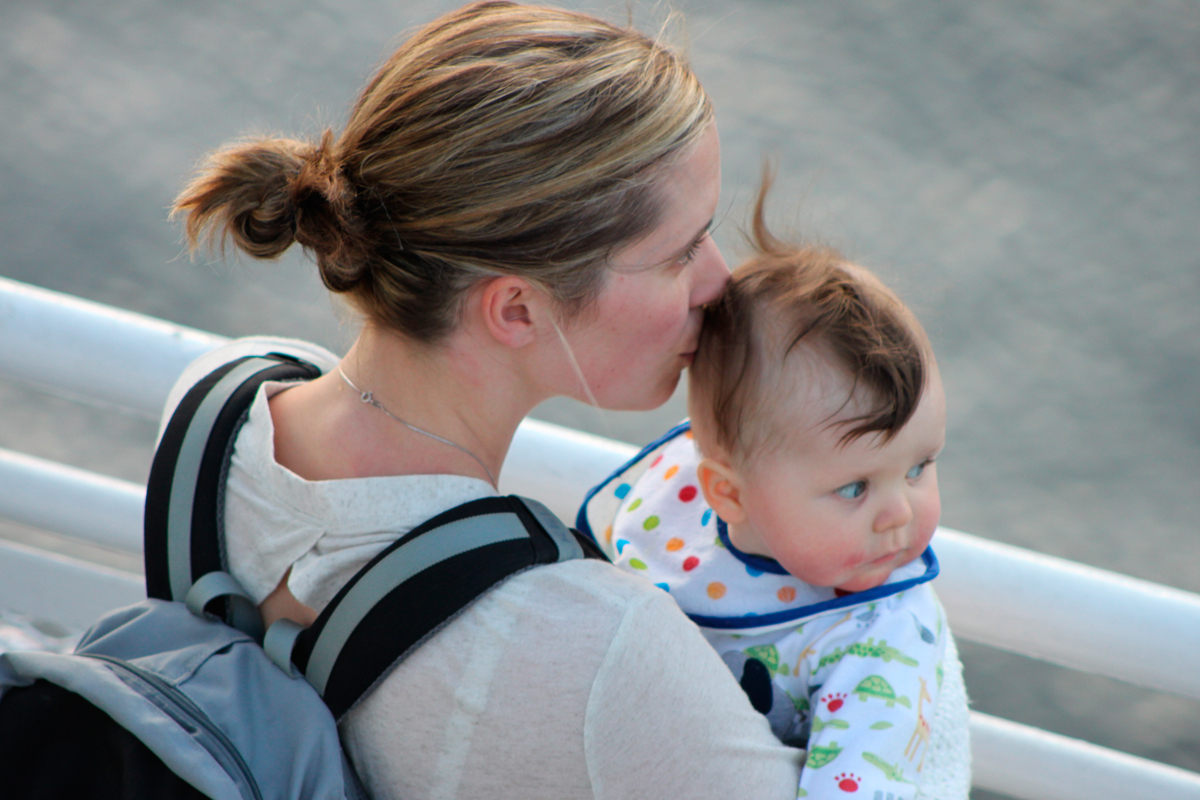 A recent study conducted by researchers at Carnegie Mellon reported that parents with one or two children were 41 percent less likely to become ill than their childless peers. (credit: Courtesy of IanBCNorth via flickr)

While child rearing usually leads to sleepless nights, parent-teacher conferences, and countless trips to the hospital, a recent study suggests that being a parent may make you healthier. And while many of the students on campus might not personally know the joy of having children, this research could uncover which positive behaviors arise from parenthood.

The research, conducted by professor Sheldon Cohen and graduate student Rodlescia Sneed in Carnegie Mellon’s psychology department — along with colleagues from the University of Virginia and the University of Pittsburgh — was recently published in the journal Psychosomatic Medicine.

Sneed and Cohen have long been interested in the connections between social relationships and physical health, so the team decided to cover a relationship that had not received much exposure: parenthood.

“We found that parenthood had not been well studied, despite the fact that it is a common social role for many people,” Sneed said.

The study was designed to use data from previous studies to analyze a relationship between wellness and parenthood. Cohen and Sneed had two different hypotheses.

In the prior studies, over 800 healthy participants were inoculated with either a rhinovirus or influenza strain. Throughout an either five- or six-day assessment, the participants were quarantined and monitored for nasal congestion and other symptoms of upper respiratory illness.

The researchers accounted for factors such as race, age, tobacco use, alcohol consumption, obesity, marital status, and prior viral exposure. It is important to note that previous exposure to viral infections was not responsible for the difference between parents and non-parents, indicating not a biological cause but a psychological one.

As the researchers explore a new avenue of public health, the studies are creating more questions than answers.

“Do people who see their children infrequently accrue health benefits? How does the quality of the relationship factor into all of this? Are these findings specific to the common cold?” Sneed said, already thinking of how to apply the outcomes to further studies.

Additionally, the data gives no particular reason for parents’ increased cold tolerance. Cohen and Sneed are still looking for an explanation for the cause between parenthood and health, but they believe they are moving toward an answer.

“This research gives us more insight into how social relationships can actually ‘get under the skin’ to influence health,” Sneed said.