The Dark Knight rises to the challenge of a trilogy 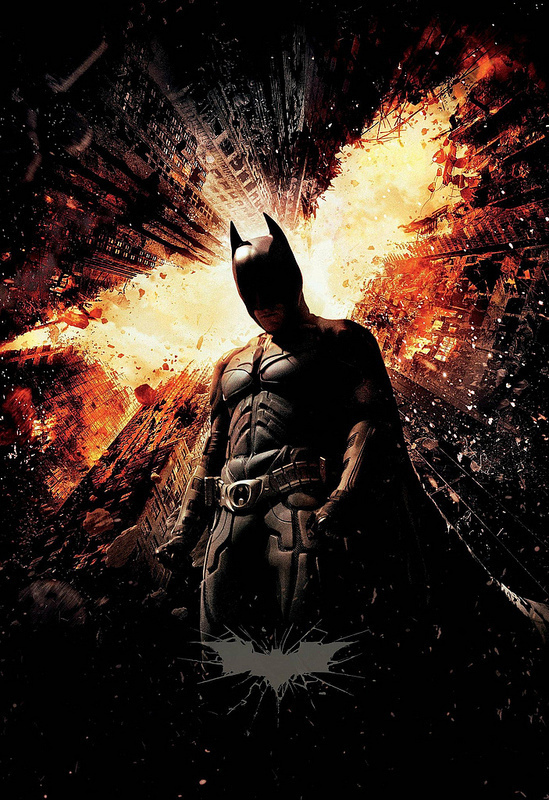 The popular _Batman_ trilogy comes to an end with director Christopher Nolan's _The Dark Knight Rises_. (credit: Courtesy of marvelousRoland via Flickr)

Since the 2008 release of director Christopher Nolan’s The Dark Knight, fans have been anticipating the third and final film in The Dark Knight trilogy. With the announcement that The Dark Knight Rises would film in Pittsburgh, local excitement has especially been high. Now the film is out, and fans are finally able to see the conclusion to this epic series.

Eight years in the story have passed since The Dark Knight. In that time, Bruce Wayne (Christian Bale) has become a recluse, abandoning the role of Gotham City's guardian. However, with the arrival of a new villain, the rough and immensely powerful Bane (played by Tom Hardy), Wayne takes up the mantle of Batman once again. The film also features the thief Selina Kyle (Anne Hathaway) — known as Catwoman in Batman lore but never referred to as such in the movie — as she becomes intrinsically tied to Gotham’s underground criminals and the Caped Crusader who fights them.

Nolan delivers a satisfying ending to the best superhero film franchise yet. The primary strength of the director's take on Batman is his ability to give the characters more depth than those in previous Batman films. Behind the blockbuster action sequences and the cool gadgets is a strong, modern character drama.

The task of bringing these characters to life falls on the actors and actresses, of course. While comparisons between the Hardy's Bane and Heath Ledger's Joker from The Dark Knight are inevitable, it’s unfair to debate about who is the better villain, as they serve different purposes. While Ledger’s Joker remains the best performance in the Batman trilogy, Hardy plays both the brute and the tactician masterfully. He is a smart, imposing villain that works well within the story.

Where it came together, though, was in Bale’s performance. In his third time around, he did more for the character than in either of the previous two films. In The Dark Knight Rises, Wayne's journey to become Gotham's protector comes to represent the message of the entire trilogy.

For Carnegie Mellon students and Pittsburgh residents alike, the film is especially exciting thanks to the scenes filmed on campus and in Downtown. Seeing familiar locations serve as the backdrop for much of the film's action adds to the appeal. But this also has its downsides, as some may find themselves taken out of Gotham's story at the sight of the Mellon Institute.

The Dark Knight Rises is not without its flaws. One of the more noticeable problems is clarity of dialogue: Due to the breathing apparatus he wears throughout the film, Bane’s dialogue is consistently muffled, and other characters frequently mutter their lines. While improvements were made to the voice from the original trailers, it is still difficult at times to understand Hardy.

Another issue with the film is that Wayne’s romantic life in this film is awkwardly tacked onto the main story. Wayne’s relationship with Rachel Dawes (played by Katie Holmes in Batman Begins and Maggie Gyllenhaal in The Dark Knight) in the first two movies pushed his character forward and gave the film extra depth. The romantic storyline in this film, however, is nowhere near as necessary or effective.

However, these issues are minor compared to what the film achieves. Trilogies are notoriously difficult to do well — often the execution falters by the third film (here’s looking at you, Spider-man), and the entire series feels somewhat tarnished by it. However, The Dark Knight Rises achieves poignancy and resolution, and solidifies the Batman trilogy as one of the greatest superhero film series. The conclusion is one of the best possible outcomes for a franchise that fans have loved, and will be cherished for years to come.