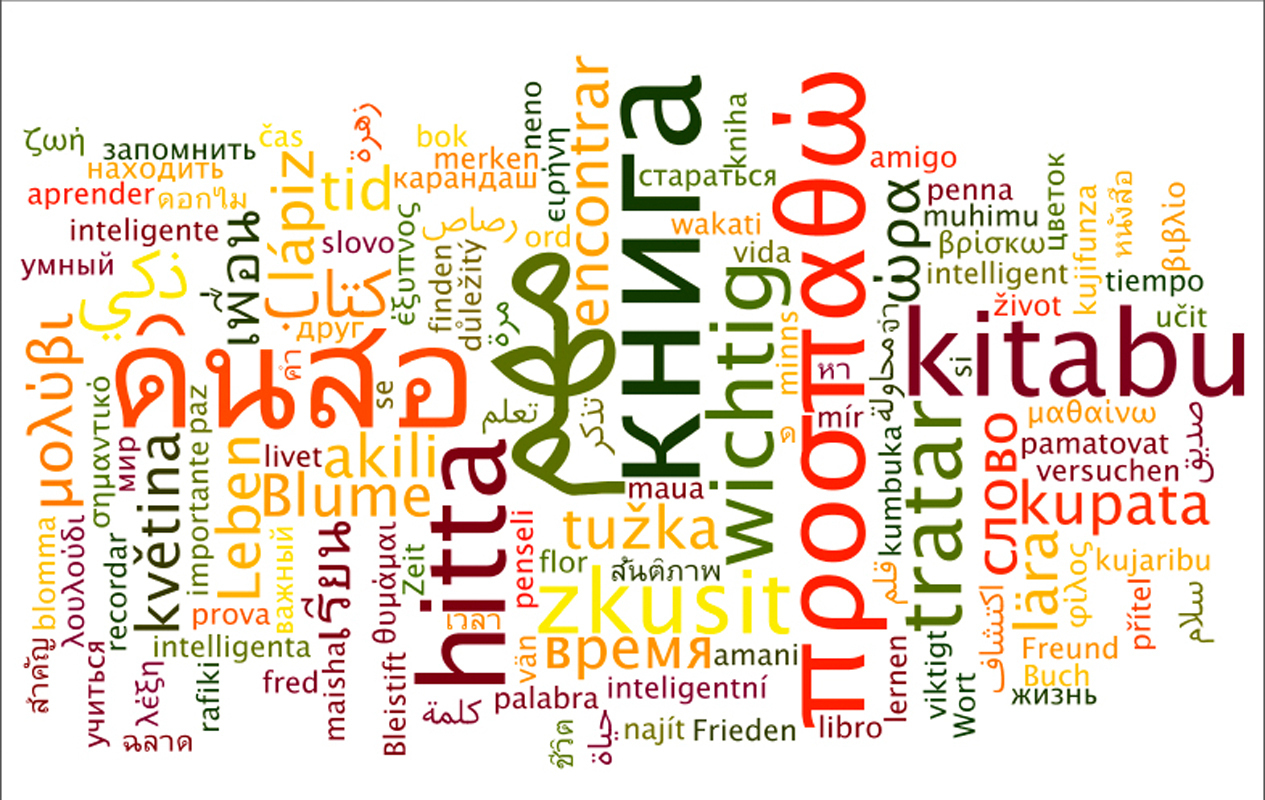 With a new semester approaching, most Carnegie Mellon students are finalizing their schedules. For those students who still need one more class, foreign languages are a trend that seems to be increasingly worthwhile.

According to a Modern Language Association (MLA) enrollment survey, more than 1.6 million undergraduates who attend American colleges and universities this year will take at least one foreign language class at some point in their college careers. That works out to a national average of 9 percent per university. Susan Polanski, the head of Carnegie Mellon’s modern languages department, said that at Carnegie Mellon, it’s 52 percent.

According to the MLA, interest in language study has been steadily on the rise since the late ’90s. Executive Director Rosemary G. Feal said in an MLA press release, “Students increasingly see their futures taking place in a multilingual world, and they want language preparation to help them function in that world.”

Which foreign languages are American undergraduates studying these days? While 70 percent pick one of the three historically most popular languages — Spanish, French, or German — those who want to try something different will find a long list of languages to choose from. And that list is growing.

The study of Portuguese, in particular, is gaining popularity. According to Ana Paula Carvalho, the University of Pittsburgh’s Portuguese language coordinator, one out of two Latin Americans speaks Portuguese, as it has always been an important language. But now Brazil is the sixth largest economy in the world, which has led to more demand for Portuguese speakers in both business and international relations.

Carvalho has seen not just an increase in enrollment in Portuguese courses at Pitt (which now offers a minor in Portuguese), but also a broadening awareness of Brazilian culture, particularly music, dance, and food. Pitt’s Brazil Club — the Brazil Nuts — becomes more active each year, recently hosting an annual Brazil festival.

Last summer, Carvalho led a group of 14 Pitt undergraduates in a unique study-abroad program in Brazil.

“Over six weeks, the students conducted research studies in Brazil. They didn’t take classes. They set up interviews and used questionnaires, and then they finalized their research papers after they returned to Pittsburgh,” Carvalho said. Students in the group were majoring in engineering, linguistics, and political science, and there was even one student from the dental school.

Carvalho said, “Fourteen students were chosen out of 50 applications, and all of their expenses were covered.”

Another language that students choose to study is Mandarin Chinese. Enrollment has risen in U.S. universities from 34,000 in 2002 to 61,000 in 2009. Polanski illustrated how Chinese language studies have expanded. At Carnegie Mellon, there were five students studying Mandarin Chinese in 1992. Polanski said, “Initially we hired a tutor, and the courses were taught through distance learning. Today, over 300 students fill 23 sections of Chinese language courses at Carnegie Mellon.”

Mark Dyehouse, a sophomore Chinese and physics double major, had the opportunity to take three years of Chinese in high school. Unlike many students who take Chinese language classes, Dyehouse has no Chinese heritage.

“I began to find the many facets of the language, culture, and history fascinating,” he said. “I visited China and Hong Kong for a few weeks last summer, which intensified the hold that the language had on me.” He would like to become fluent and to potentially use his Chinese language skills to conduct research in physics.

Many Pittsburghers’ roots are Slavic, so it makes sense that Pitt’s department of Slavic languages and literature offers Russian, Polish, Slovak, Ukrainian, Bosnian/Croatian/Serbian, Czech, and Bulgarian. Those languages are also taught during the summer, with Hungarian and Turkish added to the mix.

“In addition,” said Christine Metil, director of the Summer Language Institute, “for the next three years, Pitt will host the Baltic Studies Summer Internship, the only program in the country to offer Estonian, Latvian, and Lithuanian.”

The U.S. government is always looking for speakers of “critical languages,” a constantly-changing list tied to areas of conflict in the world. According to the American Councils for International Education website, in 2006, the U.S. Department of State, along with the Bureau of Education and Cultural Affairs, set up the Critical Language Scholarship Program to “expand dramatically the number of Americans studying and mastering critical-need foreign languages.”

This year, 631 critical language scholarships (out of over 5,200 applicants) were awarded for the study of Arabic, Azerbaijani, Bangla/Bengali, Chinese, Hindi, Indonesian, Japanese, Korean, Persian, Punjabi, Russian, Turkish, and Urdu.

The scholarships cover all costs, including travel between the student’s home city and program location, orientation costs, visa fees, and room and board.

“Critical languages” are often not taught in college language programs. Claude Mauk, the director of Pitt’s Less-Commonly-Taught Languages Center, knows all about that: “This center, which is part of the Linguistics Department, began in the 1960s, mostly for graduate students to help with their research. Now it’s mostly undergraduate.”

The assortment of languages offered through the center changes often, but at the moment, the list includes Farsi, Swahili (the only truly African language taught at Pitt), American Sign Language (ASL), Arabic, Modern Greek, Hindi, Hungarian, Irish Gaelic, Swedish, Icelandic, Turkish, Vietnamese, and Quechua (a language spoken in the Andes).

Of all of the languages in which the center provides instruction to undergraduates, Arabic has had the highest gain in percentage of students since 2002.

“In the fall of 2001,” Mauk said, “Arabic was fourth as far as student enrollments. It was behind ASL, Irish Gaelic, and Swahili. By spring of 2002, the number of Arabic student enrollments doubled. In 2009 the number of students enrolled was 352, up from 75 in 2002. And this was after Carnegie Mellon started their own Arabic language courses.” If not for budget cuts, it would likely be much higher.

The field of careers for critical language speakers is growing. Do you speak Ibo/Igbo (spoken in Nigeria)? How about Assamese (spoken in northeast India)? If you do, the U.S. government has translator job openings right now. Becoming a translator generally requires more than an undergraduate language degree, but even a passing knowledge of another language can be useful for travel or perhaps as the basis for a completely different career.

Erin Taylor is a junior math and linguistics double major. She is fluent in French and Spanish, and studies Italian at Carnegie Mellon. “I’m looking into a minor in language technology. I’d like to use my knowledge of the structure of languages to work in artificial intelligence, perhaps in code breaking.” And someday she’d like to learn Tagalog, one of the predominant languages spoken in the Philippines.