Into the Woods whisks audiences away 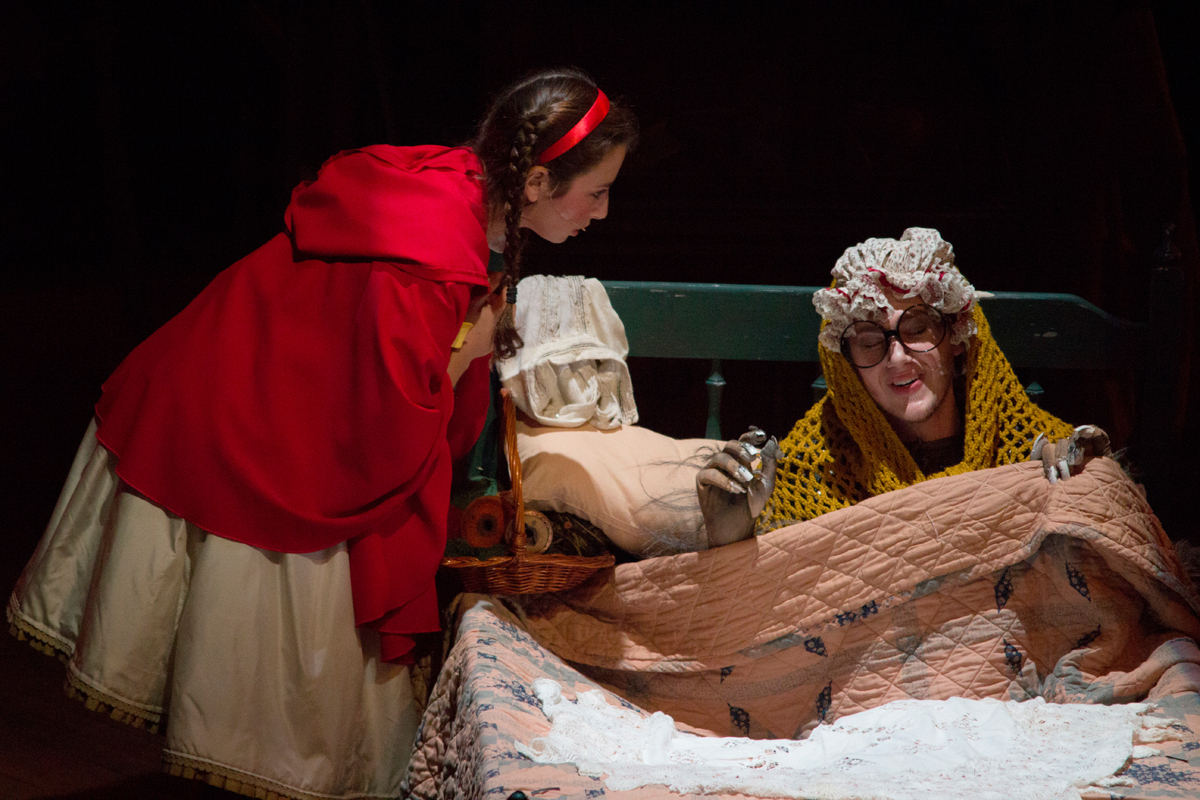 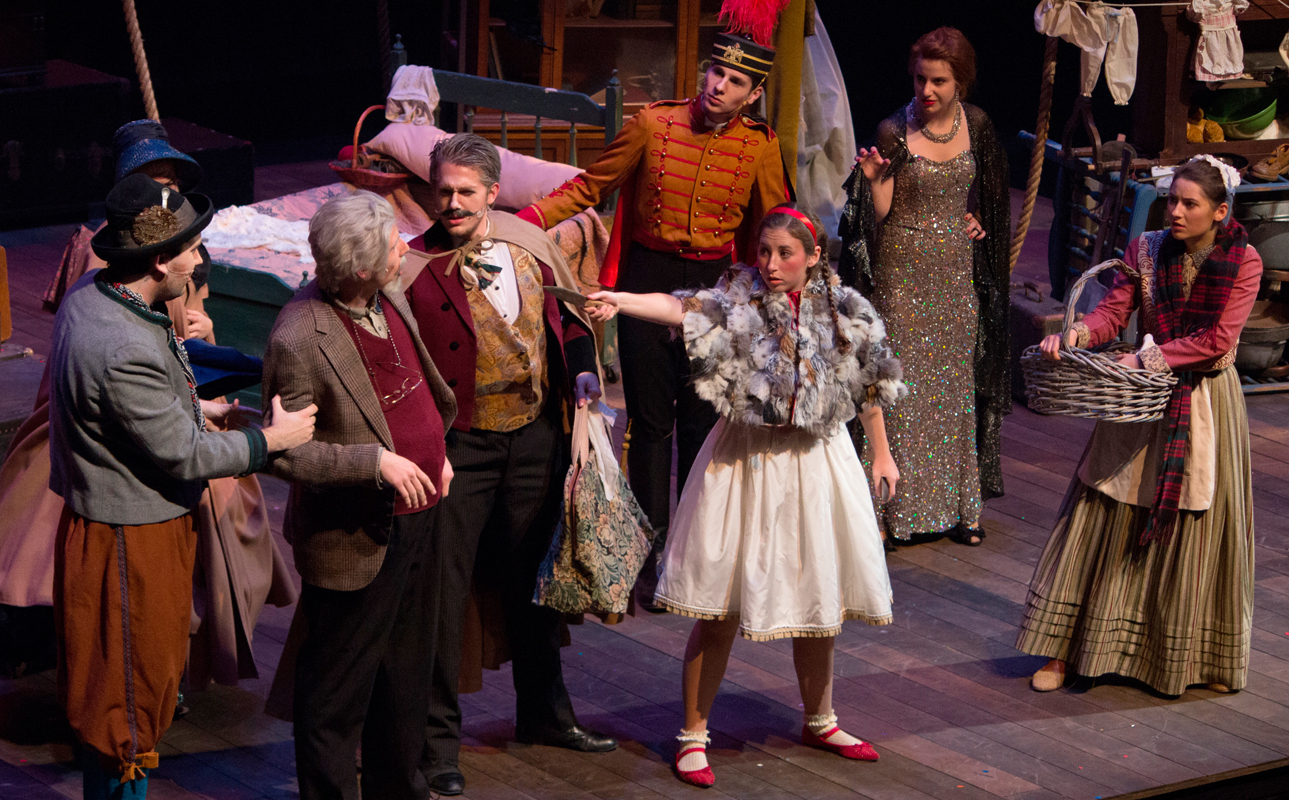 The characters of Into the Woods blame the narrator (junior music composition major Sean Salamon) for their troubles. (credit: José Lopez/)

Once upon a time, the Carnegie Mellon School of Music whisked audiences into a magical show that twisted traditional fairy tales into a new story. This show, Stephen Sondheim’s Into the Woods, was presented last Thursday through Sunday in the Philip Chosky Theater in the Purnell Center for the Arts.

As always, the university’s talented students gave an amazing performance. Taking place during National Opera Week, the show went above and beyond the call of duty, relying not just on plot to draw viewers in.

Before the story was able to engage the audience, the set and costumes had already blown minds across the theater. The staging went far beyond the sets of many professional productions that theater-goers pay more than $80 to attend. Dominic Missimi, the visiting director and former director of musical theater at Northwestern University, chose to set the show in an attic, stuffed full with antique artifacts around which the story twisted and twined.

Rather than being over dramatic and taking away from the story as some wardrobes tend to do, the costumes complemented the story and characters, but remained visually interesting at the same time. The overall effect was a veritable feast for the eyes to enjoy while the ears were simply ringing with the skilled voices of the students.

Along the way, of course, there are many obstacles to overcome, each accompanied by award-winning songs and important lessons to be learned. All of these twists and turns are narrated by a mysterious man (junior music composition major Sean Salamon) and agitated by the glittering and captivating witch (junior vocal performance major Olivia Vadnais).

Into the Woods includes all the elements of a classic fairy tale, with a few dark surprises and many magical moments. Who doesn’t love a fairy tale reworked into something new and just as magical? When the costumes and staging are as tempting as a red poison apple and the voices and instrumentation are sweeter than a love song from Disney, you can’t possibly go wrong.

This show was the hidden gem of the week here on campus. Cast as the diamond in the rough in the hullabaloo surrounding Scotch’n’Soda’s Reefer Madness, Into the Woods was a deliciously dark, whimsical, and thrilling ride through the fairy tales of childhood. Bravo, and may the cast members live happily ever after knowing that they performed a captivating tale.