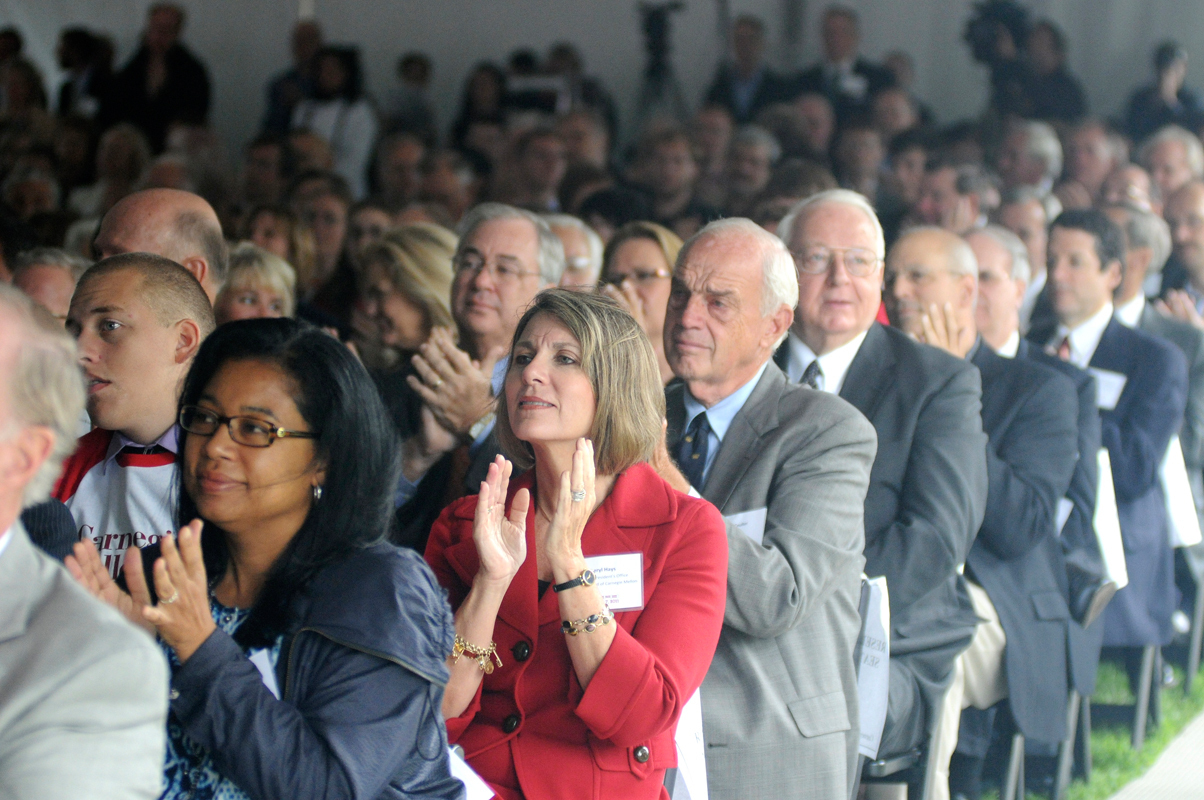 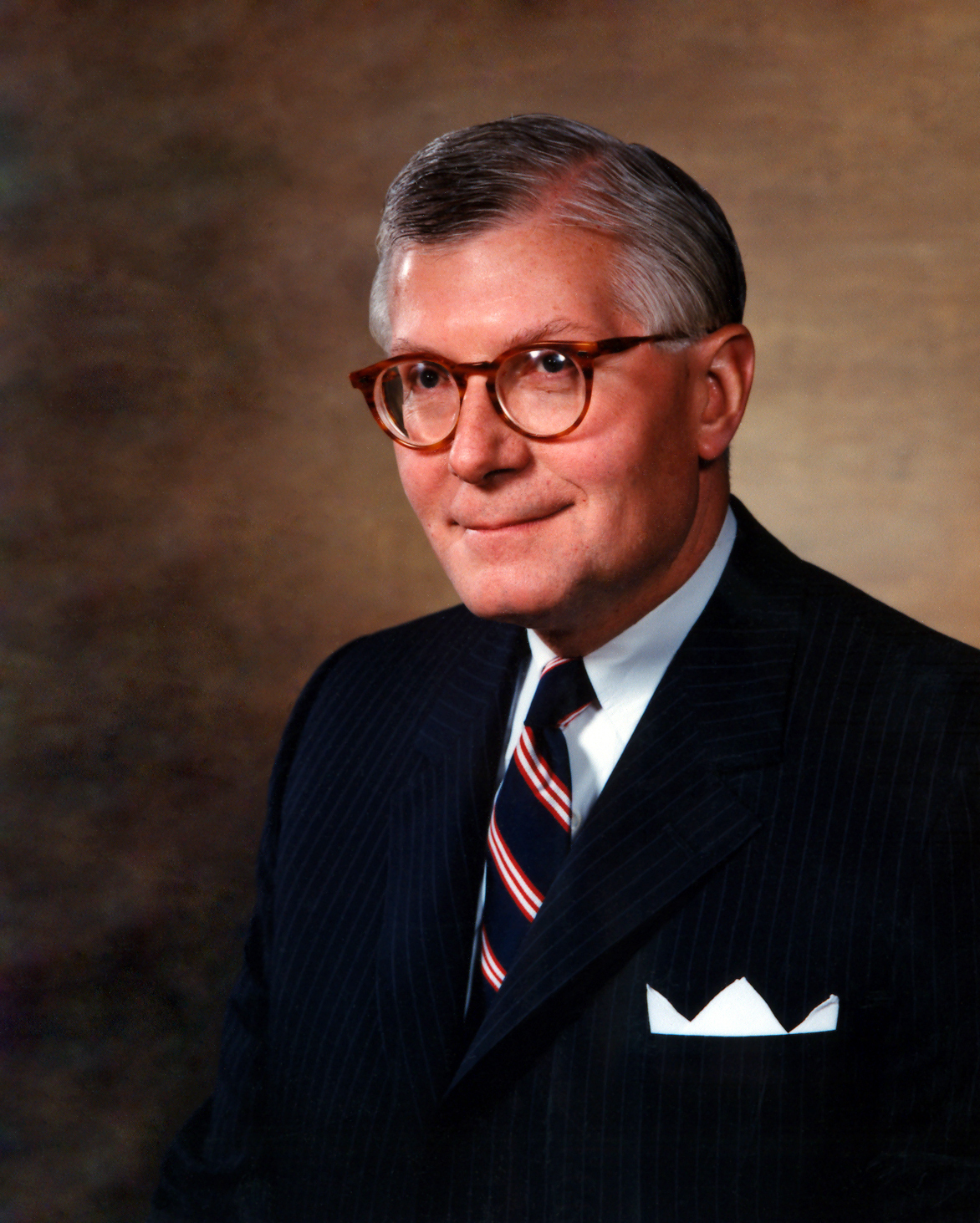 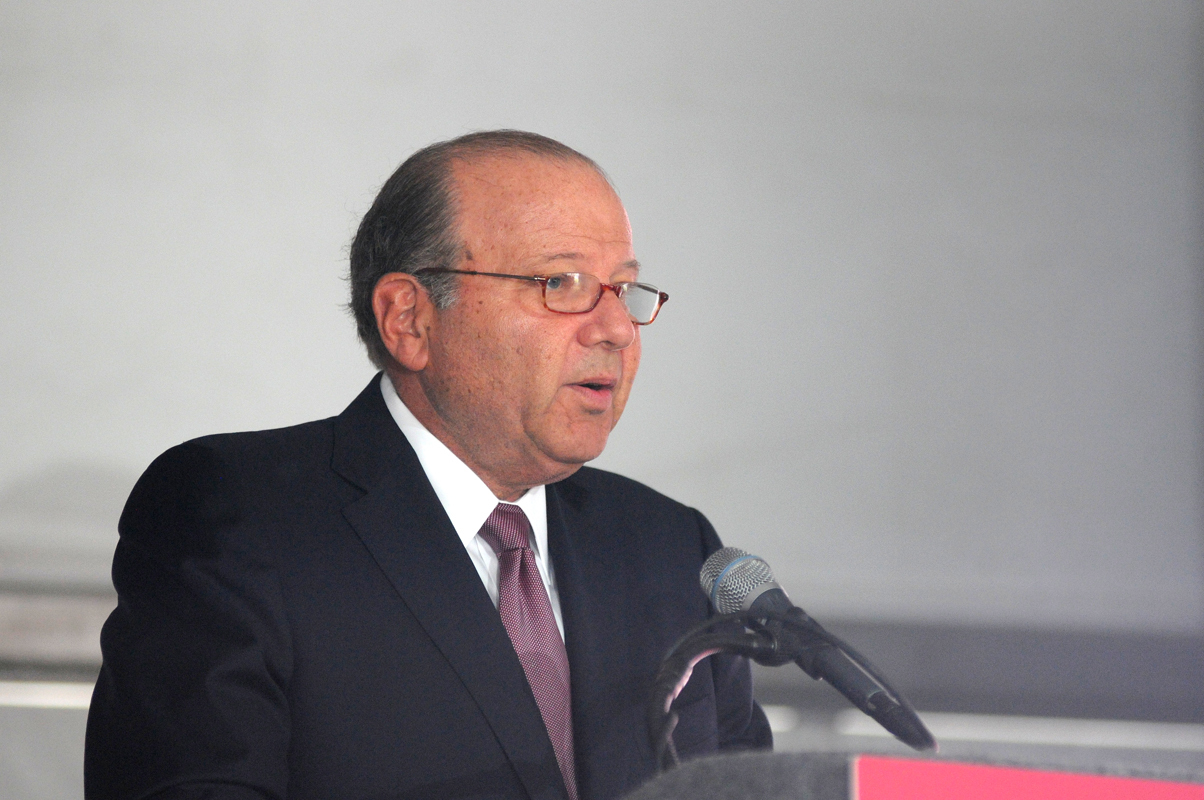 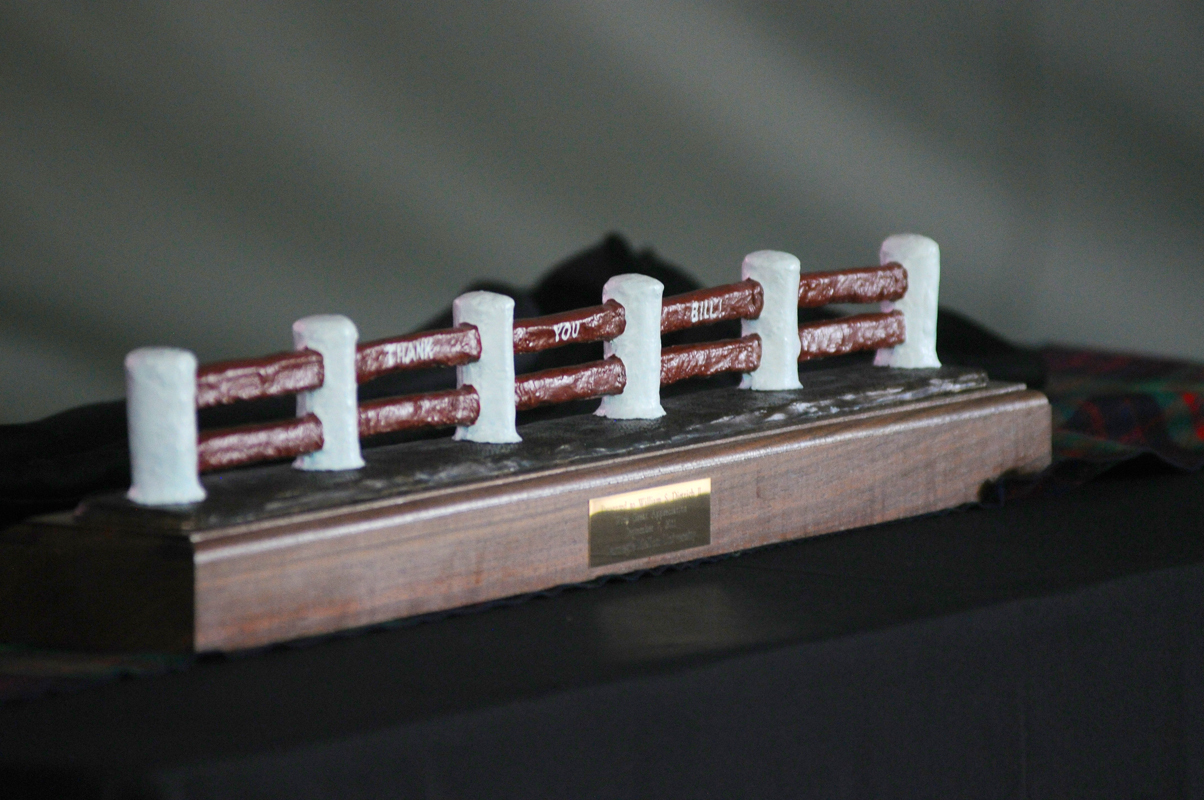 Although students only heard about trustee William S. Dietrich’s record-breaking $265 million gift on Wednesday, proceedings for the day of its announcement and the gift itself had been in the works for a long time.

“About eight or nine months ago, Bill Dietrich informed me of his intentions, but I suspect that this is what he intended to do ever since he sold his company [Dietrich Industries] about 15 years ago,” said Carnegie Mellon President Jared Cohon. “When he sold his company and suddenly had this big fortune, he decided to devote his life to growing that fortune as large as he could so that he could give it away. At that time, Carnegie Mellon was one of the recipients he had in mind, and thankfully we still are.”

Shortly after the end of the previous school year, the university began planning how to announce Dietrich’s gift to the world.
“It was Mr. Dietrich’s and our desires to be able to make the historic announcement not just to our university community all over the world in a synchronized way, but also to have an opportunity to share with the world the news of this incredible gift,” stated Gina Casalengo, the Dean of Student Affairs, via email. “Holding the information close to the vest allowed Mr. Dietrich and the university to control how the announcement was made and therefore the impact of this historic news for our university.”

According to Cohon, the news had an especially large impact in recognizing an area of the school often overlooked or overshadowed.

To maintain secrecy, not even students who helped plan or who spoke at the announcement event were informed of Dietrich’s gift prior to Wednesday.

Casalegno explained that she could say that there was going to be a major event for the university, but she couldn’t reveal the exact nature: “AB Tech was pulled in about two weeks in advance, because we really need them to know if we can make something happen,” Casalegno said. “Only Joe Burgess [one of the heads of tech in the AB Tech crew] was brought on board a couple weeks in advance, and all he knew was that we had a concert as a part of a university event. He didn’t know what it was in context of. He knew the band’s name, obviously, but he knew that was confidential. So he probably knew more than anybody.”

Members of Delta Tau Delta fraternity, who painted the Fence in Dietrich’s honor Tuesday night, were also unaware of the purpose of Wednesday’s events.

“The university had approached our fraternity at the beginning of Orientation,” said Danny Kane, a senior creative writing major and member of Delta Tau Delta. “They told us that if we wanted to be part of a big event on campus, then we should take hold of the Fence and keep it. The night before [Sept. 7], they gave us nice paint and told us to paint ‘Thank You, Bill!’ on the Fence. We still had no idea what was going on, but by the next day, we were so honored to have been a part of the event.”
Students had mixed reactions to the secrecy. “I think it’s kind of amusing the lengths that [the university] has gone for this event,” said senior English major Avi Gibson. “It seemed a little over the top, but then again it’s a whole lot of money.”
However, Cohon insisted that, for whatever inconvenience it may have caused, the secrecy overall brought more attention to Dietrich’s gift.

“We wanted to keep this as quiet as possible for as long as possible, because it makes for a great surprise and gets maximum media exposure, and that meant the story not getting leaked out too soon,” he explained. “It was that simple.”
It is ironic that this PR strategy is centered around a man who normally avoids the limelight.

“Going along with Bill’s modesty and what I have observed, I thought the hardest thing about this gift would be to get him to go along with a public celebration,” Cohon said. “I fully expected Bill to balk at the idea of having his name on [H&SS].”
Cohon added, “I think it was the opportunity to name the college after his mother that caught his fancy and allowed him to overcome his own shyness when it comes to public celebration.”

Keeping with his modesty, Dietrich announced at the ceremony, “This day is not about Bill Dietrich. It’s about my mother, Marianna Brown. And it’s about Western Pennsylvania and Carnegie Mellon.... My hope is that by naming this college for her, you remember some of the values that made her life so meaningful.”