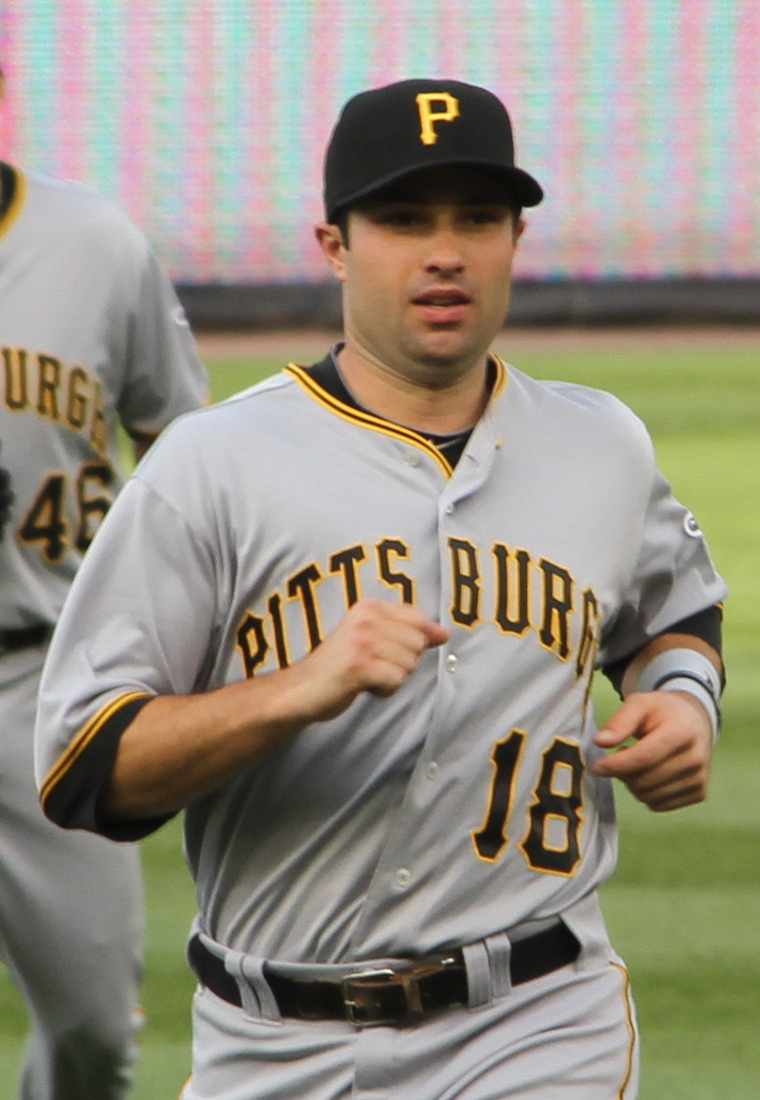 Way back in ’67, the Pittsburgh Pirates may not have been the dandy of Gamma Chi, but they did do something that the current Pirates haven’t done in, well, quite a while: They finished the season with 81 wins and 81 losses. Imagine that — a .500 record. Given that 1967 came right after a 92–70 season and was sandwiched between a 1960 World Series championship and a 1971 World Series championship, this average season was considered quite a disappointment.

It wouldn’t be this year.

Hard times have befallen the few surviving Pirates fans of the past two or so decades. Twenty years ago, Pittsburgh’s hometown team made it all the way to a heartbreaking Game 7 loss to Atlanta in the National League Championship Series. Nineteen years ago, they lost an even more heartbreaking Game 7 to Atlanta in the NLCS. Then the heartbreak just kept on coming until Pirates fans became numb and only those with the toughest hearts could stay true to their team: The subsequent 18 seasons since that devastating 1992 have seen nary a .500 record. Not one.

Hey, Nineteen: You’ve got a tall order in front of you if you want to buck the trend. The Pirates’ 18th straight losing season was their worst in 58 years. Just how bad were the 2010 Pirates? Let’s put it this way: If this year’s team wins up to 23 more games than it did last year, it wouldw still have a losing record. Do the math yourself.

The 2011 Pirates do look improved from their 2010 bunch. Following an offseason that saw the hiring of a new manager and the departure of surprisingly few “key” players (Zach Duke was non-tendered and that was about it), the new Bucs showed some promise during spring training. New first baseman Lyle Overbay tore it up in March and has potential to bring big numbers and veteran leadership to the young Pittsburgh club, and new “top” starter Kevin Correia should, if nothing else, bring stability to a Pirates rotation that has so badly needed it.

Most importantly, though, new manager Clint Hurdle has been doing his best to mold the Pirates’ monster potential into one unit working on all cylinders — and with Andrew McCutchen, James McDonald, Jose Tabata, Neil Walker, and Pedro Alvarez, the Pirates’ youngsters do pack monster potential. Hurdle may not be Joe Maddon, but he has a history of success with helping young players find themselves and develop into the stars that they can and should be.

This season’s opening series with the Cubs certainly showed some positives, including a grand slam from Walker, a two-run shot from McCutchen and a strong performance from Correia on Opening Day, and a scoreless performance from Paul Maholm on day two. There were also, unfortunately, some negatives. After Maholm left the game, Evan Meek pitched the eighth to protect a Pirates lead, and instead gave up five runs (three earned), aided by an Overbay error that snowballed into a big inning for the Cubs.

But, as Maholm said on Twitter, “Tough one today for the team.... I will hand the ball to those guys every game. It happens.”

A .500 season for the Pirates might be enough to get Hurdle the NL Manager of the Year award. Even though we say this every year, the Pirates do have all the parts to have a highly successful season; even so, that’s more true this year than it has been in recent memory. There is immense talent on the Pirates’ roster, but there is also a lot of youth, and although youth brings energy, it also brings immaturity. Not to mention the fact that the Pirates have the ghost of 2010, the ghost of 2009, the ghost of 2008, the ghosts of all the other seasons since 1993, and the ghost of that heartbreaking 1992 season staring over their shoulders. One day, all will be forgiven.

Hey, Nineteen: You’ve got a lot of potential. But please don’t take us along when you slide on down the standings.