The Cutoff Man: New managers are searching for positives in 2011 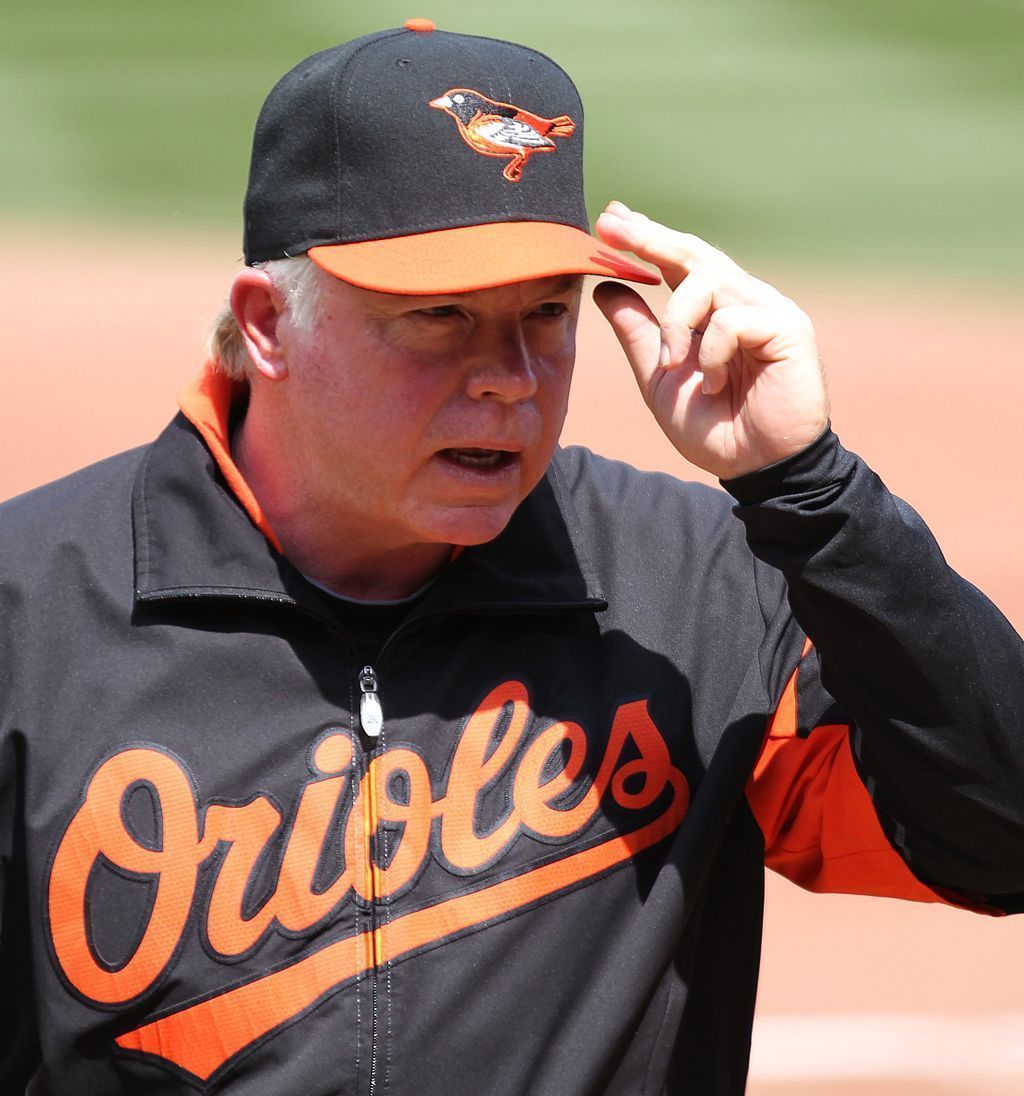 Buck Showalter begins his first full season as Orioles manager after a successful 2010.

“Managers are hired to be fired.” —Whitey Herzog

While Herzog’s quote is true in eventuality, a more succinct one would read: “Managers are scapegoats.”

Opening Day 2011 saw many teams entering the season with either a brand-new skipper or one in his first full season with the team, but the most important examples right now are Buck Showalter, Clint Hurdle, and Terry Collins. Showalter took over the Baltimore Orioles last August and provided just the spark and strategy that Dave Trembley most definitely had not for the majority of the year. Showalter managed to lead the team to more wins in the season’s final two months (34) than it had had in the first four (32). The Orioles’ late-season success seemed to spill over into 2011, when the club started off 6–1, but a five-game losing streak entering the weekend has provided the team’s first true adversity under Showalter’s guidance.

Showalter’s success at the end of last season afforded the Pittsburgh Pirates the opportunity to overtake them as the worst team in baseball —and they took full advantage of it. In an eerie (read: sad) coincidence, the Bucs finished last season with 57 wins and 105 losses, or the number of games the Orioles played under Showalter and Trembley, respectively. Following the season, the Pirates did what any team would do: they fired their manager. The saying goes that you fire the manager because you can’t fire the team; in this case, the Pirates fired their manager because they couldn’t fire their owner and couldn’t undo the damage done by former general manager Dave Littlefield.

So, instead, the blame for the Pirates’ 18th straight losing season, with the team’s lowest win total since the strike-shortened 1994 season and lowest overall winning percentage since 1954, fell on manager John Russell, who in all fairness did not get the most out of the talent he had to work with. New manager Clint Hurdle certainly has his work cut out for him, and after starting off the year with a record hovering around the .500 mark, it’s easy to find positives in Hurdle’s young first season in Pittsburgh. The team has been playing better overall baseball than it did at any point last year and has shown resilience and moderate consistency that has not been seen in a long while. That said, it’s always easy to find positives in a team that would easily win Hurdle a Manager of the Year award merely with a non-losing season.

Then there is Collins, hired to take over a talented but dismal New York Mets team that, after being haunted by collapses, failed to even give their fans hope each of the past two years. Collins was brought in after the Mets fired former manager Jerry Manuel, who was brought in after they fired Willie Randolph, who certainly found far more success in his Mets tenure than his successor or his predecessor, the awful Art Howe. Manuel was frequently berated by fans and media for a lack of fire, which had been Randolph’s issue as well, and Collins brought with him a history of almost too much fire.

The Mets also tried to buck Herzog’s old adage by firing their team — or, at least, the two most expensively unproductive members, Oliver Perez and Luis Castillo. Unfortunately, after an encouraging Spring Training and a decent 3–1 start to the year, the Mets have punched their fans and Collins in the stomach night after night, consistently taking leads and then blowing games day in and day out.

For a team with the Mets’ payroll and expectations, it’s tough to find positives in their season so far. Perhaps Jose Reyes, who has been on a tear, or recovering former star pitchers Chris Young and Chris Capuano, each experiencing some success in their first two starts, can provide that silver lining, but beyond that, the only consistency that the team has shown is its ability to disappoint without fail. For Mets fans, front office members, coaches, players, and manager alike, the only way to find positives in this season, and in Collins’ ability to manage, is to actually have success — pure, unadulterated success — and starting off the year 4–9 is not the way to do it.

The season is still young, though, and fans must remember that the World Champion 1969 Mets began the year 6–11 and were five games under .500 at multiple points early in the season. The team is one 11-game winning streak away from great success.

But there are no guarantees, and if this keeps up for another year, it looks like the front office will be plum out of time to find positives in Collins, and firing the team will once again not be an option.