The Cutoff Man: The fair-weather fan 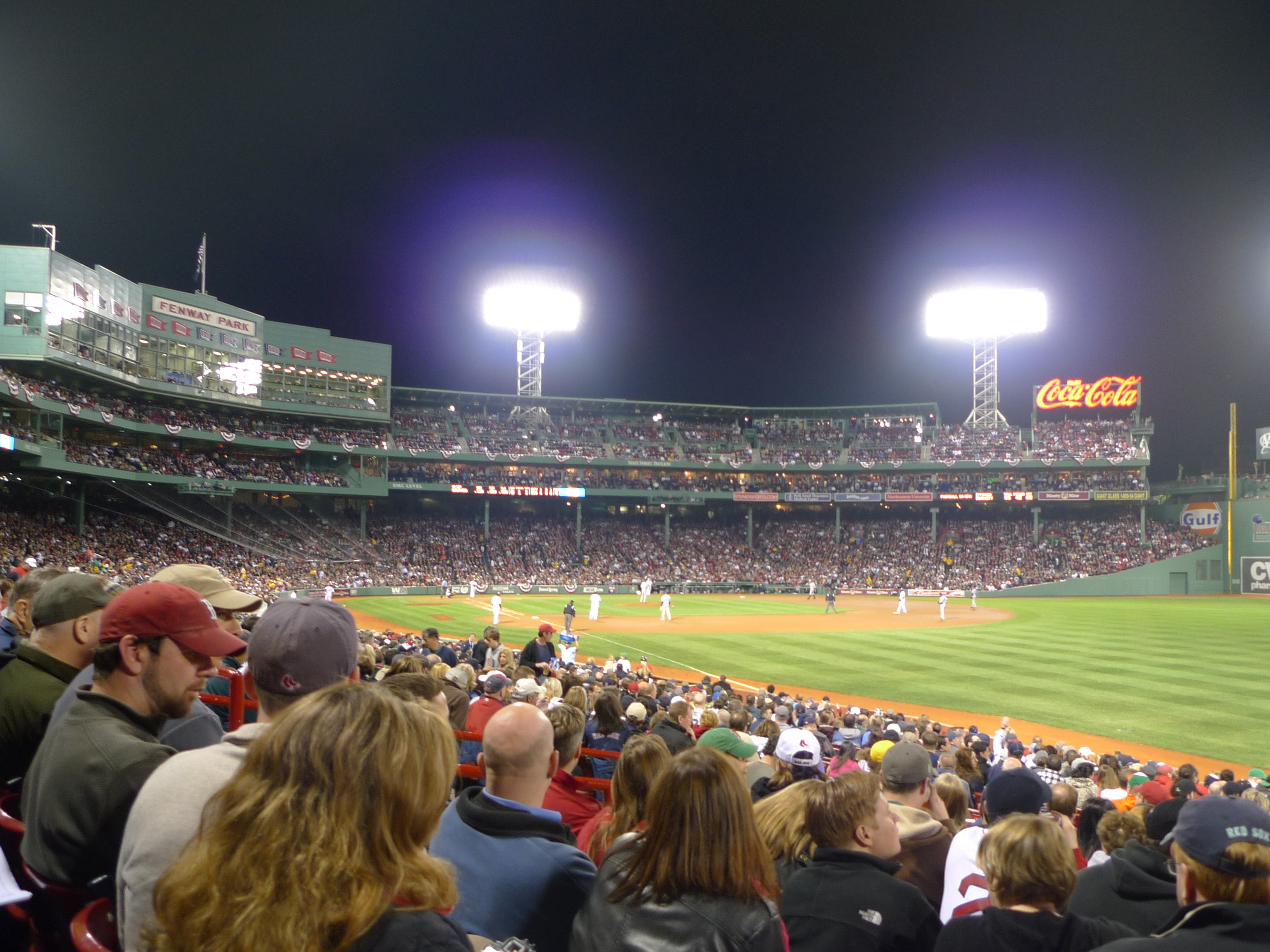 Members of Red Sox Nation have been quick to lose hope after merely eight games.

Three hundred and sixty-four days ago, I wrote an article titled “Jumping off the bandwagon,” in which I urged fans to not look to their teams’ early success as a preview for a record-setting, or even successful, season.

What I failed to mention, though, was that fans need not (and should not) read into negative starts to the season either.

There has been a whirlwind of emotions throughout the first full week of baseball. Aside from Manny Ramirez’s “you can’t fire me, I quit” retirement on Friday, many baseball fans have had their focus on the early season struggles of the Red Sox, a.k.a. the “winners” of the offseason (no Sheen intended).

The Red Sox, who traded for Adrian Gonzalez and signed Carl Crawford this winter, went 0–6 to begin the season, mainly due to an offense that appears to still be in hibernation mode. Fans definitely took some solace in the team’s first win coming against the Yankees.

It doesn’t help that Sox fans are calling for Crawford’s head after he went four-for-23 during his team’s inaugural road trip — and while Adrian has done just fine, he’s only got one home run so far. With Sox fans expecting at least 60 with 150 RBI this year, it seems the only choice left is to throw in the towel and wait till next year.

These performances will not help either player’s chances in the All-Star voting that will probably begin next week, but no matter how much that counts, the remaining 153 games in the Red Sox’ schedule count far more. A 1–7 record through eight games might sting, but all it takes is one winning streak to get the team back on the right foot. The Atlanta Braves began 2010 with an 8–14 record before winning the NL wild card five months later, and to a lesser extent, the 1986 Mets began the season 2–3 before not losing another game in April and beating the Sox in the World Series.

Sure, Crawford may have an off year, but he will still contribute and be a part of the team for years to come. The same goes for Adrian, who was made to play in Fenway Park and will no doubt have a very productive season. The chances of every player on the Red Sox having a statistically down year are minuscule, and when the team is clicking on all cylinders, they will be the juggernaut that many expect them to be.

The early woes of the Red Sox have been the identical woes of the Rays and the success of the Orioles. The Rays won the division last year, and although they were depleted over the winter, they should be concerned with their slow start; on the other hand, the Orioles were downright awful until mid-August last year and have been playing like they mean it. Once the Sox and Rays get going, I expect the AL East to be even more of a force to be reckoned with than it was last year.

So don’t worry, fans; there’s a light at the end of the tunnel, but there are also 153 games to play until you get there.