How Things Work: TSA scanners use electromagnetic waves for detection 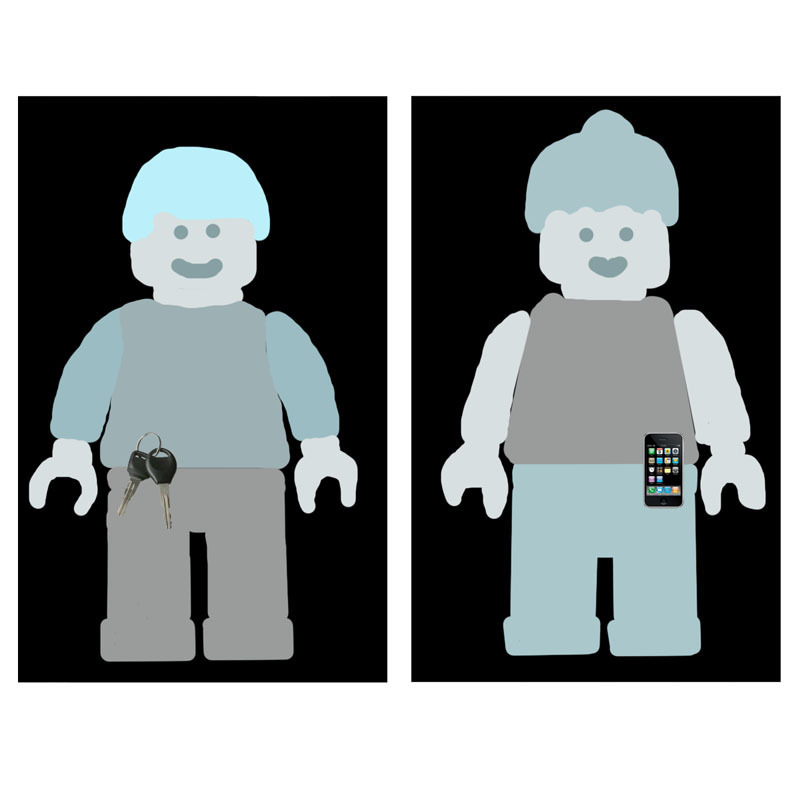 The controversy over the new Transportation Security Administration (TSA) scanners has recently been a popular topic of conversation on many news networks and in newspapers, and opponents claim that the new scanners are too intrusive, even for airport security. However, many of these discourses fail to address how exactly this technology works. Social ramifications aside, the new scanners are the result of the $42 billion the TSA has spent on upgrading security over the past 10 years.

The new scanners, officially called the Advanced Imaging Technology (AIT), purport to make the jobs of the TSA employees easier by revealing if the person being scanned has any potentially dangerous objects concealed on their person. This is useful to the people doing the scanning, as they have to spend less time individually checking each person, and the computer is more accurate than humans. The main point that critics of this technology like to raise is that such a device is an invasion of people’s privacy; the scanners can show people without their clothes, information some people feel uncomfortable sharing. The scanners accomplish these objectives using two main types of machines: the millimeter wave unit and the backscatter unit.
The millimeter wave unit, which resembles a gray cage, uses high-frequency radio waves to accomplish its task. These waves are bounced off the body of the person being scanned to create a three-dimensional image on the computer.

The backscatter units instead bounce low-level electromagnetic X-rays off the body to create an image on the computer. The milllimeter wave unit creates pictures that look like fuzzy photo negatives, with ghostly gray pictures visible on a black background. The backscatter units produce white drawings with faint etchings to show features on a gray background. Both these pictures can help TSA employees identify if the person in question is attempting to carry potentially dangerous items on to the plane.

The TSA has not been deaf to the complaints people have raised over these technologies, which is why it has been trying to calm the public by establishing measures to make sure people’s privacy is not invaded.

First, it assures passengers that the pictures are not saved after the person has been scanned. Second, it has begun testing new technology that eliminates the need for TSA employees to have to look at the images individually. Instead, this technology uses a generic human silhouette to pinpoint where a person might have harmful objects stored or hidden. The computer is given the ability to look for the harmful objects instead of the human employees having to look at each picture. If the technology using generic silhouettes reaches widespread popularity, it might ease some of the controversy that has been raised.