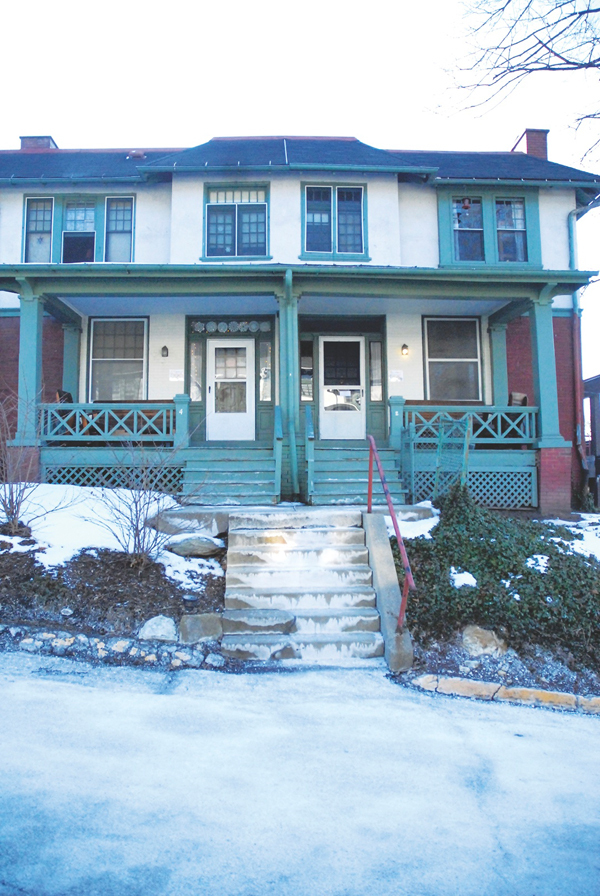 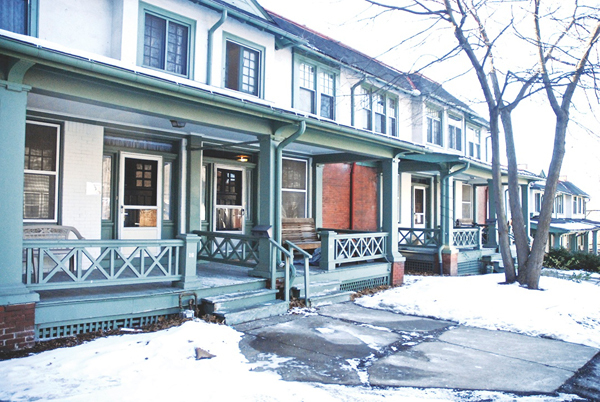 Just a 10- to 15-minute walk (or five-minute bus ride) from campus lies the neighborhood of Oakland, the home of late-night food, University of Pittsburgh pride, and a population made up almost entirely of college students. Oakland is home to some of Carnegie Mellon students’ favorite restaurants, including The ‘O,’ Chipotle, Chick-fil-A, Fuel and Fuddle, and Mad Mex. The food is what this neighborhood is known for on our campus. For those over-21s, Oakland has a good group of late-night destinations, such as local bars like Hemingway’s, Mad Mex and its classic half-price margaritas, and an extensive liquor store within walking distance. Another benefit of Oakland is its availability of affordable housing close to campus. Oakland Avenue and Atwood Avenue are lined with student housing for both Carnegie Mellon and University of Pittsburgh students.

Most people living here are always up for fun; if you’re looking for a quiet neighborhood, Oakland may not be it. Starting on Thursday nights — the start of the weekend for University of Pittsburgh students — the neighborhood awakens, filled with groups of college kids out to have a good time. Oakland should be noted for its fun atmosphere and is ideal for anyone looking for an extended weekend and college-oriented surroundings.

Shadyside is home to upperclassmen from Carnegie Mellon and the University of Pittsburgh, graduate students, and young working professionals. It is accessible by Pittsburgh buses. It tends to be slightly pricier than Oakland or Squirrel Hill; however, it is the most charming of the areas surrounding campus, with its tree-lined streets and boutiques. The neighborhood is best known for two of its assets: shopping and popular bars. Walnut Street is lined with a wide variety of shops from small boutiques to Apple, J. Crew, Ann Taylor, and Banana Republic. Cozy restaurants such as the Walnut Grill are dispersed between the shops.

While the area near these bars can be particularly loud from Thursday to Sunday, Shadyside in general is a very relaxed, quiet area. The young professionals who live in the area are sometimes called yuppies, and the college students who live there are very diverse ­— from artists and technical majors to medical students. Shadyside is a great area for anyone looking for either a quiet escape from campus or a bustling shopping and nightlife experience.

Just up the big hill on Forbes Avenue is the start of Squirrel Hill. It is either a 20-minute walk or a three-minute bus ride from campus, and the buses are very frequent — all of the 61 buses serve the route. The cost of living is higher than Oakland but lower than Shadyside. Furthermore, Squirrel Hill is the most residential of all the areas surrounding campus. In addition to upper-level students from Carnegie Mellon, it is also home to faculty and Pittsburgh families not associated with the university. Most Carnegie Mellon students know the neighborhood for its restaurants and Giant Eagle. Squirrel Hill has a vast diversity of restaurants, from Thai food at Silk Elephant to Mediterranean food at Mediterranean Grill and the famous desserts at Gullifty’s. The restaurants are dispersed among small shops, including those on the main thoroughfare on Forbes Avenue such as Little’s Shoes, a novelty card shop, and a cheap video shop.

On Murray Avenue, just off of Forbes Avenue, the Giant Eagle is the perfect one-stop shop for all of your food necessities. Squirrel Hill is relatively quiet, with most noise coming from traffic on Forbes and Murray Avenues. It is not a college neighborhood like Oakland or Shadyside and does not have a prominent bar scene. It does have a certain functionality and residential atmosphere, however, that the other two areas lack. For someone looking for a short ride or walk from campus with all the necessities within walking distance and a wide variety of cuisines, Squirrel Hill may be the place.