Bickering in Congress must give way to compromise 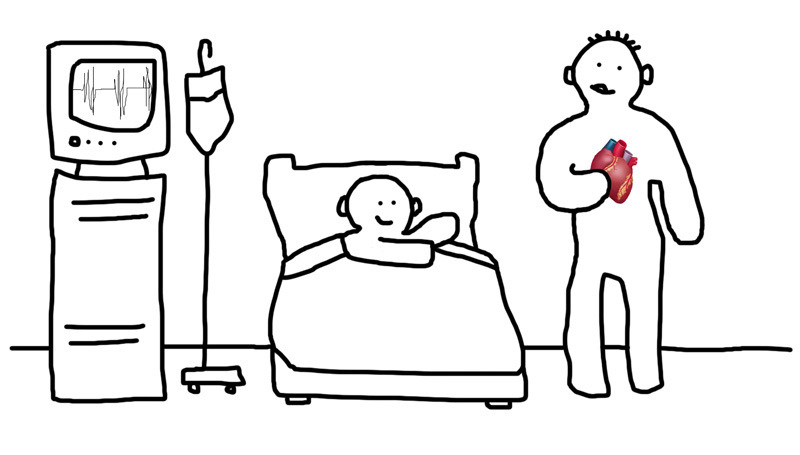 The 112th United States Congress has been in session for a month now and has already seen its share of controversy.

There has been the standard incident of a Congressman resigning due to risqué Craigslist intrigue (we’re looking at you, Chris Lee), but we find the goings-on inside the chambers to be more concerning. After their vaunted shellacking of the Democrats in November, the Republicans came into their House majority with some explicitly stated goals.

What the Republican Party failed to tell said electorate — and what any student of U.S. politics already knew — was that these promises are impossible to keep with the currently divided Congress. While Speaker John Boehner (R–Ohio) uses his giant gavel to control the House, the Senate still has a Democratic majority, and President Obama still sits in the Oval Office. The Republicans have as much chance of repealing “Obamacare” as the fictional Jed Bartlet of the television drama The West Wing does of being elected president in 2012. Pretending otherwise is a waste of the legislature’s time and taxpayers’ money.

We have at least two years of divided government to look forward to. Two years of parties refusing to compromise — refusing to come to a middle that no longer exists. We will see the passage of no more giant health care acts in the next two years, no more shoving bills through Congress while completely ignoring the minority in each chamber. If laws pass, they will do so via compromise. We do not expect much civility in our civic leaders, but we can still hope.

It may take several months for Republicans and Democrats to decide if they will be able to work together in this Congress. If they cannot, we will all suffer. Funding for programs will dry up, and states will be forced to make even deeper cuts to satisfy federal demands without federal support.
Without compromise, it is a bleak outlook. For that reason we demand that all our representatives look outside their own caucuses and become more than ideologues.