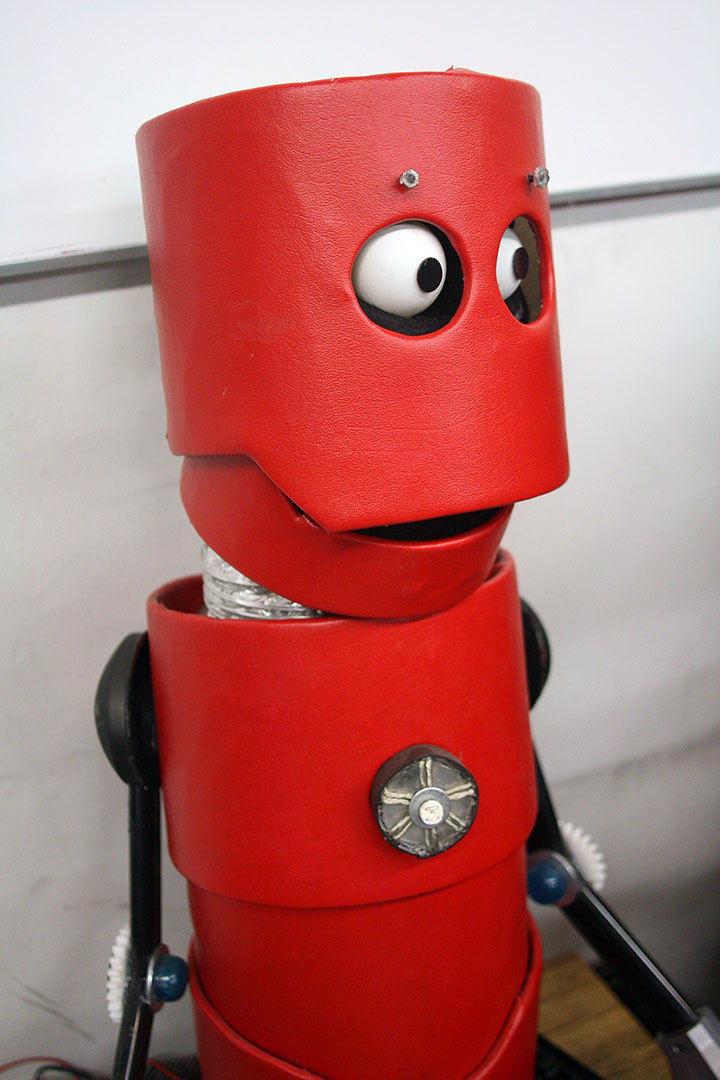 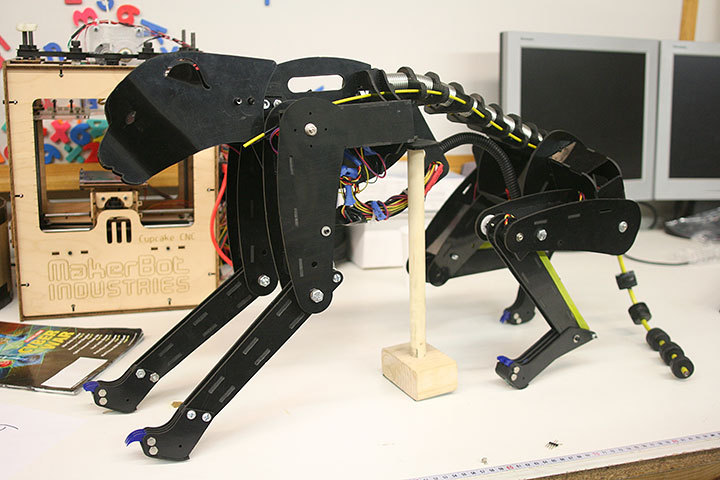 Heather Knight has always been fascinated by robots. As a first-year at the Massachusetts Institute of Technology, she worked at the Personal Robotics Group and discovered a love for everyday robots with artificial personalities and character. Currently a Ph.D. student in Carnegie Mellon’s Robotics Institute, Knight is interested in making interactive theater productions featuring people and acting robots, in which an audience can teach robots how to be more like humans. Thus, it comes as no surprise that, while the U.S. government is holding a 2010 census, Knight is launching the Carnegie Mellon 2010 Robot Census — the first attempt to count every robot at Carnegie Mellon.

The idea was inspired by recent faculty presentations, typically the way graduate students choose which advisers to work with based on common interests. Knight thought such decisions might be aided by an understanding of what robots were on campus. “It’s like, how can you choose your adviser if you don’t know what robots they have?” she said, laughing.

After sending out hundreds of Robot Census forms, Knight compiled a list of approximately 460 robots (“and counting,” she’s quick to add, because the census is ongoing) with about a hundred different types of robots. The robots span all forms and applications. A few examples: Thomas Gordon, a senior multimedia designer at the Robotics Institute, submitted a form for the Gyrover­ — a single spinning wheel that can traverse rough terrain. There are also artbots, like artist Golan Levin’s interactive eye, and snakebots from associate professor of robotics Howie Choset’s lab, some of which can climb tree trunks. Others, from the Quality of Life Technology Center, could someday help the elderly with mobility or memory problems. And of course, there’s the robot we’re probably most familiar with: Marion “Tank” LeFleur, roboceptionist of Newell-Simon Hall. Professor Manuela Veloso in the computer science department submitted 116 robots to the census — the most so far — and the robots ranged “from small-wheeled soccer robots to companion CoBot robots and NAO humanoids.” The census, despite being in its beginning stages, reveals the diversity of the robot population on campus.

As the days go by, more and more robots are added to the census. What began as a fun project has now become an unprecedented effort. As Matt Mason, professor of computer science and robotics and director of the Robotics Institute, said, “The robot census is fun, but I really might use the results. People do sometimes want to know how many robots we have. It would be nice to have a real answer.”

All students, staff, and faculty at Carnegie Mellon can get involved with carrying out the 2010 Robot Census. Census forms were officially due Sept. 8, but Knight recognizes that the census will require much more data collecting than the initial forms. “I suspect it will require a fair amount of door-to-door footwork to get this finished,” she said in a university press release. Interested volunteers or people who know of robots to add to the census may send information to heatherbot@cmu.edu. Census forms can also be downloaded at www.cmu.edu/news/multimedia/cmurobotcenus01_interactive.pdf. For more information, please visit the Robot Census Twitter account at twitter.com/robotcensus.