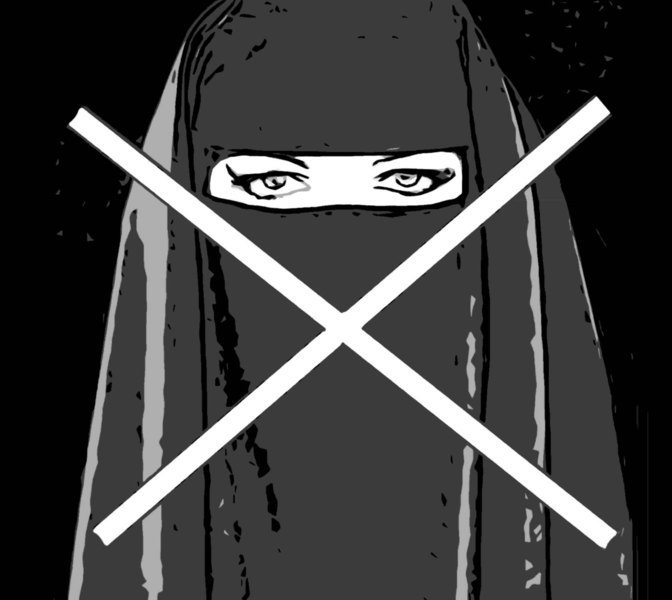 If French President Nicolas Sarkozy has his way, wearing Islamic veils in France might become illegal.

Sarkozy was quoted in a New York Times article as saying that the veil is “not welcome in France.” He further claimed that such garments oppress women and reduce these women’s dignity. As of now, no law has been passed, and the resolution to ban the veil will be debated in the French parliament in May. According to a BBC article, the ban’s purpose is also “for security reasons, to combat fraud, and to meet the needs of some public services.” However, if the law is passed, it will be a stark violation of many individuals’ right to freedom of religion.

This isn’t the first time France has tried its hand at forcing secularism upon its citizens. In 2004, the country passed a law that prohibited headscarves and veils in public schools. For the many French Muslim women, the veil is probably not a symbol of oppression or lack of dignity; rather, it is a way of identifying themselves as part of a group of which they are proud members.

With nearly 5 million Muslims, France boasts the largest Muslim population in Western Europe. By preventing such a large portion of its population from expressing its beliefs publicly, Sarkozy is setting a dire example in terms of complying with fundamental human rights.

Secularism means that a nation does not endorse any religion, but it does not mean that a nation become intolerant of any particular religious group. Sarkozy sees the oppression of women as a problem furthered by the use of veils, but it is surprising that he cannot see the bigger problem that will arise if this law is enforced.

By passing such a law, the French government will not only incur the wrath of the millions of Muslims living in France, but also of Muslims in other parts of the world. And it is not only Muslims who will have a problem with this decision — believers in freedom of religion all over the world will find France’s decision disturbing.