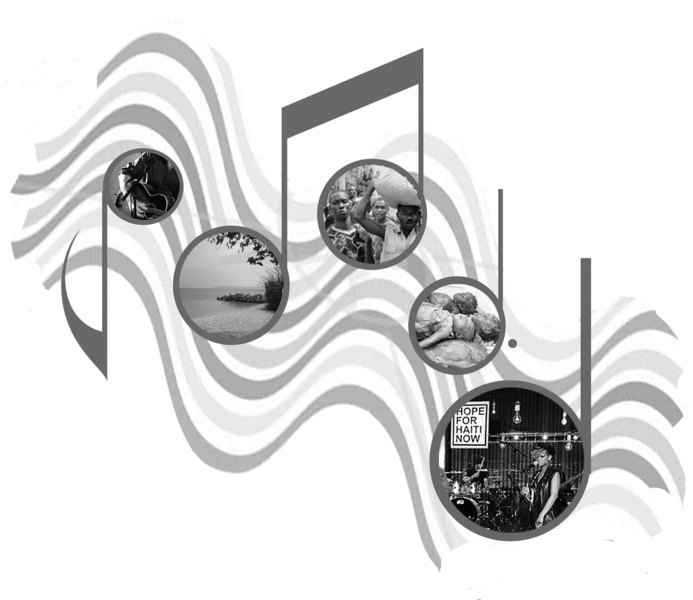 One of the most devastating events of history will be recorded as the earthquake that took place on Jan. 12 in Haiti, reaching a magnitude of 7.0 on the Richter scale. The triple earthquake collapsed buildings, crumbled the walls of a prison — allowing almost all of the 4000 prisoners to escape — and claimed the lives of thousands.

Haiti is one of the poorest nations in the western hemisphere, prompting great amounts of support from the rest of the world. People around the world of all ages have come together to pool money and other aid to help the victims of this natural disaster. Children are donating their entire life’s savings and adults are reaching into their funds to contribute what they can. Text messages are being sent and websites have turned into Help Haiti advertisements. Even on Carnegie Mellon’s campus, students have reached out to members of the campus community to donate clothes, food, and money. UPS has even allowed free shipping into the country for packages under 50 pounds.

While it’s been said that no help is too small, many of the world’s greatest leaders and musicians have come together to put on various telethons and concerts to help raise funds to restore the country. Grammy-winning artist Wyclef Jean, who was born in Croix-des-Bouguets, Haiti and later moved to Brooklyn, N.Y. has led efforts to raise money by creating the non-profit organization called Yele Haiti. One of his major campaigns includes cell phone users texting “YELE,” which is a cry for freedom, to 501501, which will automatically donate $5 that will appear on the next cell phone bill.

“Hope For Haiti: A Global Benefit for Earthquake Relief” — a telethon that was filmed in Los Angeles — aired on Jan. 22 and featured many music artists in efforts to raise money for Haiti. The telethon was transmitted on a wide variety of networks. While stars such as English comedian Russell Brand, Ashley Tisdale, Vanessa Hudgens, actor Gerard Butler, and many others manned the phones, actor George Clooney lent a helping hand by speaking at the event. Performers including Madonna, Alicia Keys, and Jennifer Hudson took the stage to help raise money. The earthquake has evidently caused people around the world, including those not directly impacted by the quake, to speak up.

Artists have even made songs with lyrics speaking directly on the earthquake and calling for action. Caribbean musician Shaggy has written a song called “Rise Again.” The song features Caribbean artists such as reggae singer Sean Paul, Haitian musician Belo, soca artist Allison Hinds from Barbados, and Destra Garcia from Trinidad and Tobago. Also, 76-year-old music legend Quincy Jones is re-recording the song “We are the World” to send the proceeds to Haiti. Paste Magazine has also brought several artists together to create Songs for Haiti which features released and unreleased songs from artists such as Ludacris, Switchfoot, Derek Webb, Hanson, and over 200 other singers.

According to a press release, the magazine’s editor-in-chief, Josh Jackson, said, “Music has always been a force that brings people together, and to have so many fantastic artists drop everything to contribute to this effort was very touching.” In various states across the nation, and around the world, local musicians are holding events to raise money for Haiti. Right here in Pittsburgh, jazz diva Phat Man Dee put on an event called “Send back the Spirit” on Jan. 21 at the Shadow Lounge in East Liberty with a $10 cover charge, and 10 percent of the bar’s sales were sent to support the victims in Haiti. Dee worked with club owner Justin Strong to get performers for the event. “Shadow Lounge has always been active in the local and international community,” Strong said. “If there’s a way to support, we’re going to do it.”

Efforts are still in progress to bring Haiti back on its feet. If you want to help out in any way, or make a donation, please visit www.yele.org.