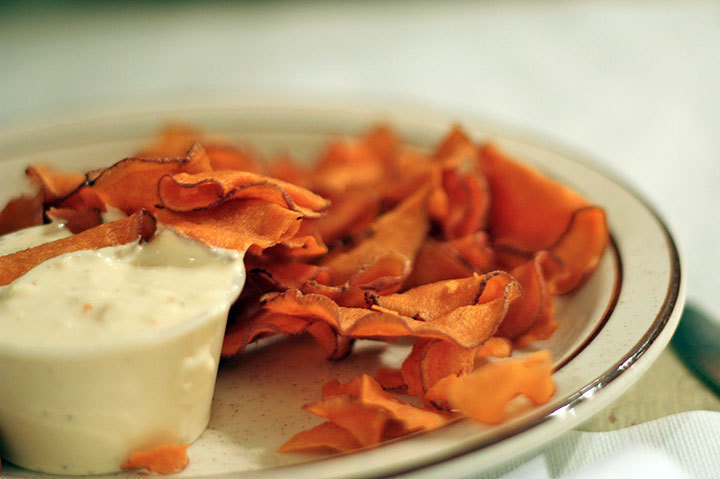 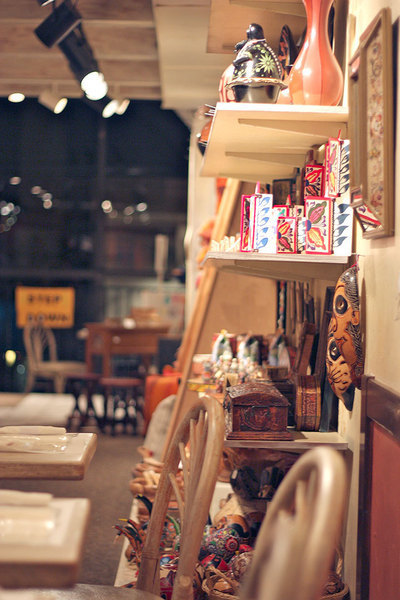 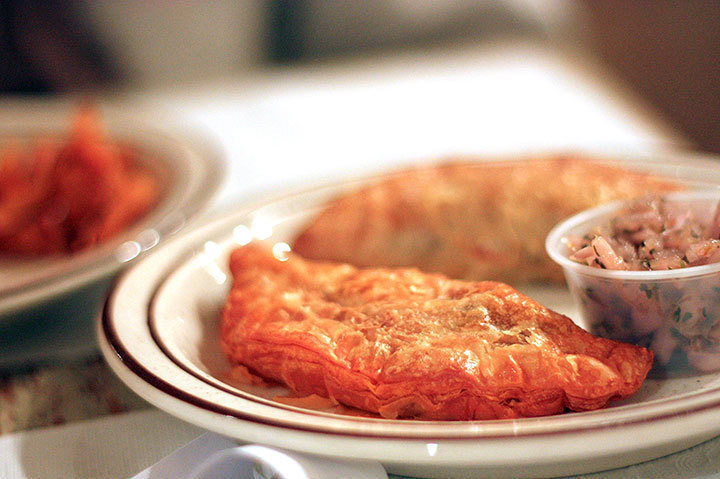 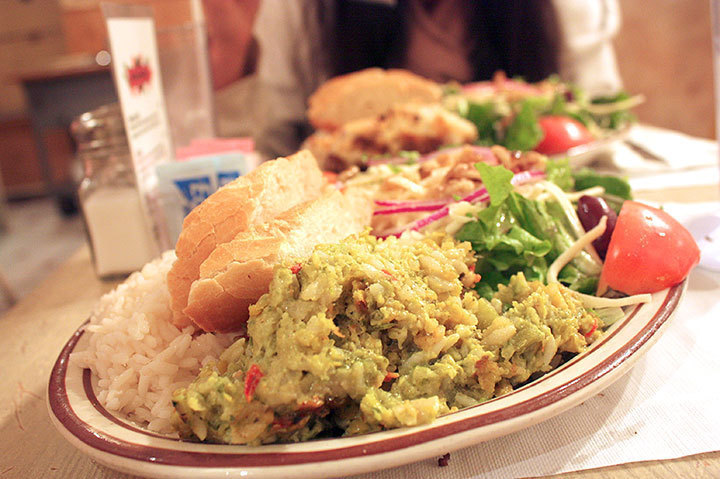 When one goes off campus for a meal, one expects a great evening out with good food. However, going out for a meal is not just about food, it is also about having a memorable experience. Shadyside is just a short walks away from campus and has plenty of delicious restaurants to try. La Feria is located right above Pamela’s Diner, and it provides a great opportunity for a new culinary journey.

La Feria is a Peruvian restaurant co-owned by Pamela Cohen, owner of Pittsburgh’s favorite American diner Pamela’s, and Luis Perras, a Peruvian native. Because of this, La Feria serves up an American take on the Peruvian kitchen. I have nothing against Americanized food, as long as it is done with an understanding of native food and American cuisine. After all, it is only natural that foreign cuisine is subject to a lack of the same resources. Such constraints provide a great stage for interpretation, as accomplished by well known Mario Batali’s Americanized Italian cuisine or the well-known David Handler’s Americanized Crépe Parisiennes.

Aside from the regular salad and sandwiches, La Feria serves Peruvian foods like empanadas, a dumpling made from pastry dough and various fillings. Not only is La Feria a restaurant, but it also doubles as a self-proclaimed Peruvian craft gallery. The ambience is quite unusual. One feels like a tourist dining in a souvenir shop.

The Piqueo meal for two is fairly proced. It includes a set of two specials, two empanadas, sweet potato chips, rice, French bread, and a salad. The Pepian De Choclo, described by a waiter as a rice soufflé with corn, sweet pepper and Pastel De Papas, reminds one of an English sheperd’s pie with minced beef.

The sweet potato chips were nicely done: very thinly and evenly sliced, fried just until crisp and not oily. They were served with a type of cottage cheese, an intelligent counterpart for the unusual chips. The mild tang to the crisp sweet potato chips was enjoyable. Many places would have over-fried and burned the extra sugar in the potatoes. Unlike most potato dishes, these chips were not filling, but instead added a hint of sweetness to the meal — as if fried in shallot oil.

The Pepian De Choclo was presented with a rice soufflé served next to white rice and a generous cold green salad with standard oil and vinegar dressing. This salad, topped with freshly grated cheese, walnuts, and black olives, was refreshing.

The rice soufflé was lukewarm and unsatisfying, draped over salted mashed rice with corn and pepper strings. Generally, soufflé is an airy, whipped, egg white-based French dish baked in an oven and is usually served as a dessert. I have no objection to creative dishes, but describing mashed rice as a soufflé was misleading. The Pastel De Papas was nothing memorable. If these dishes were really the specials, one would hope the daily menu could prove much stronger.

The history of La Feria can be traced back to 1993, but, despite its history and good reputation, the tables at La Feria last Friday night were surprisingly empty. It was also interesting to note that two drastically different meals, La Feria’s and Pamela’s, were coming out of the same kitchen.

Nonetheless, it can be imagined that a meal like this might be served in a little tourist trap in a popular tourist area somewhere in Peru; westernized native food for foreign travelers.