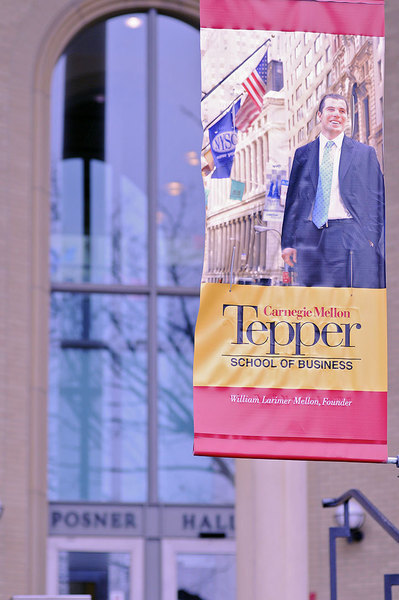 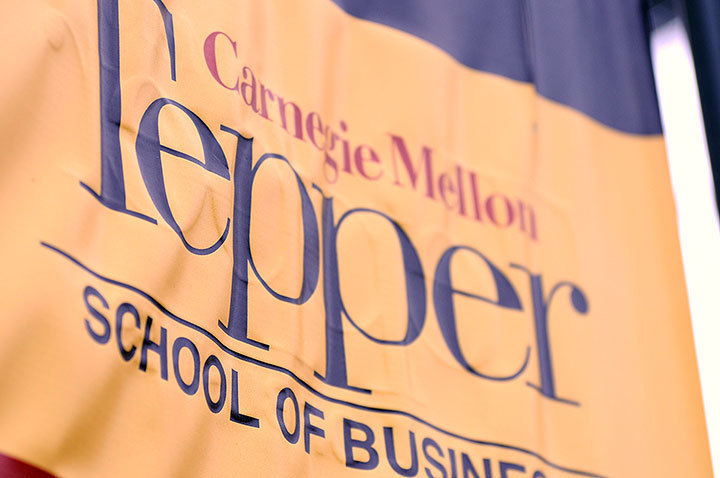 For most people at Carnegie Mellon, Tepper is the name of our school of business, but on Wall Street, David Alan Tepper is considered one of the best hedge fund managers in the United States.

In its annual earnings report, Tepper’s hedge fund firm, Appaloosa Management, recorded about $7 billion in profits in 2009, making it the highest-performing hedge fund firm in 2009. Tepper himself will take home a well-earned $2.5 billion bonus for his performance and leadership.

But Tepper’s success can also be considered to be a sign of much broader economic recovery. While the collapse of former giants like Bank of America and Citigroup in early 2009 sent most investors running, Tepper consistently bought the banks’ then-almost -worthless shares.

By the end of March, shares in Bank of America alone accounted for more than 60 percent of Appaloosa’s portfolio. While his investment tactics perplexed and worried many of his peers and clients, Tepper was making a bet on economic recovery to revitalize these banks.

His bet paid off, and by September 2009, Bank of America and Citigroup shares increased 330 percent and 223 percent, respectively.

“David Tepper’s recent success should most of all teach students that confidence in one’s judgment is more important in making risk-based decisions than the consensus of opinions by experts and pundits,” said Milton Cofield, executive director of the undergraduate business program at Carnegie Mellon.

Risky investments are where Tepper has had the most success over his career. After earning his MBA from Carnegie Mellon’s Graduate School of Industrial Administration in 1982, Tepper joined the treasury department at then-struggling Republic Steel in Ohio. After the company was bought by the LTV Corporation in 1984, Tepper became a credit analyst at Keystone Funds located in Boston, and in 1985, he joined the research department at Goldman Sachs, working in the newly established high-yield bond group.

In general, high-yield bonds, or “junk” bonds, are characterized by their low investment grades at the time of purchase, and thus typically offer higher yields to attract investors. In the 1980s, most high-yield bonds were thought of as “fallen angels,” or bonds that were originally issued with an investment grade rating, but had since been downgraded to a lower rating due to financial troubles at the issuing company. By the end of 1986, Tepper was the head of the high-yield bond desk at Goldman Sachs. In 1992, he left Goldman Sachs to start Appaloosa Management.

“I think after being passed over for partner too many times, he just quit and started doing his own thing,” senior economics major Luke Johnson said. “The man knows his own worth.”

“[Tepper] can analyze a business and he can say whether that business will actually go bankrupt, or if it is only having temporary financial problems, but has a strong business plan,” business master’s student Kanwaljit Chugh said.

Given Tepper’s predilection for seeking out distressed companies that need investment the most, it should come as no surprise that he is also a big philanthropist. In 2004, Tepper donated $55 million to Carnegie Mellon’s Graduate School of Industrial Administration, which then officially renamed itself as the David A. Tepper School of Business. Tepper has also made several large gifts to his alma mater, the University of Pittsburgh, including several undergraduate scholarships and grants.

Despite his wealth, Tepper comes from a middle-class background and still prefers a modest lifestyle. Despite the fact that they have over $12 billion under management, Appaloosa has its headquarters in a small three-story office building in the town of Chatham, N.J. Tepper himself still lives in Chatham in the same two-story home that he bought back in 1991.

The Independent aptly described him as one “who eschews the glitz of Manhattan or the gargantuan houses of Connecticut in favor of nights at home in New Jersey with his wife Marlene and their three children, and for coaching his kids’ baseball, soccer, and softball.”