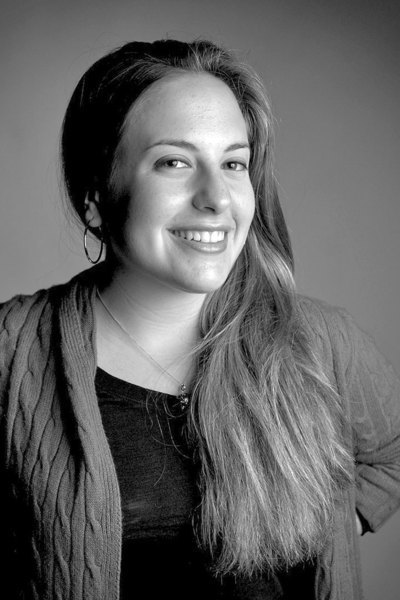 Set to debut on Sept. 18, HerCampus.com is an online magazine for female college students run by Harvard undergraduates, and senior English major and editor-in-chief of Carnegie Mellon’s first music magazine, The Cut, Elyssa Goodman, has been accepted as a writer and contributor to the magazine. Goodman says she is very excited to be “writing articles that appeal to the audience that I am actually a part of.”

Founded by Stephanie Kaplan, Annie Wang, and Windsor Hanger, HerCampus is an expansion effort by these women who have already had a successful experience with their previous website FreezeCollegeMag.com, an online women’s magazine that’s been featured on rugby.com, seventeen.com, and collegecandy.com. Their clever tagline, “crimson is the new black,” sits below the masthead at the top of the website.

In a letter published in the summer 2009 issue, Kaplan and Hanger, editor-in-chief and executive editor respectively, wrote that they were excited to see Freeze grow into HerCampus, with plans to establish branches at different colleges across the country. They, along with Freeze board members Annie Wang and Kelly Peeler, were one of the winners of Harvard’s i3 Innovation Challenge — a business plan competition put on by the Entrepreneurship Forum, Harvard Student Agencies, and Technology and Entrepreneurship Center at Harvard (TECH).

Their website is currently still under construction, but according to their Facebook page, their magazine is meant to “pave the way for the media industry to successfully make the transition online to keep up with today’s world. By providing both national and local content, Her Campus represents the future of online media.”

Their redesigned logo is very attractive. The black-and-white photo features five silhouetted women, each active in their character, displaying a different facet of the female nature. An earlier draft of what Wang, their creative director, had been working on, shows a looser hand-drawn outline of five different women. This one has a more Sex and the City vibe going on with them standing in a row, arms interlocked like they are all good friends.

“HerCampus is one of the few magazines aimed at an audience of college women. I think that what people can gain from it is feeling of connectedness to their demographic, one that has previously been overlooked by magazine publishers,” said Goodman. “HerCampus will be a place where people can read articles that actually pertain to them and their lives. Few, if any, other magazines currently do that.”

In the “Mission” section of their Facebook page, it says the editors “are launching Her Campus to provide writers with a needed platform to publish their writing while simultaneously filling a hole in the media marketplace, and advertisers with a new way to reach this valuable demographic.”

Using Ed2010.com, an online magazine job resource, Goodman applied, submitted her résumé and clips, and after making it to the next round, she pitched stories within the six article topics; style, love, careers, dorm life, world news, and health. Twenty girls were selected from students that applied from colleges and universities across the country.

There are already suggestions for what will appear in the first issue on Friday. Facebook’s discussion board features two posts, one posing the question “What would like to see us write about?” with one response from Jean Kleimeyer, a student at Miami University in Ohio, saying, “I think a great topic would be the fat acceptance/positive body image movement.”

Elyssa said she could balance this commitment with her senior year studies, adding that she is “proud to be working on a magazine that was started with a strong entrepreneurial spirit and clear vision of its goals. It reminds me of The Cut in that way. I know from experience that this isn’t an easy thing to do, and I respect the girls running it very much for that reason.”