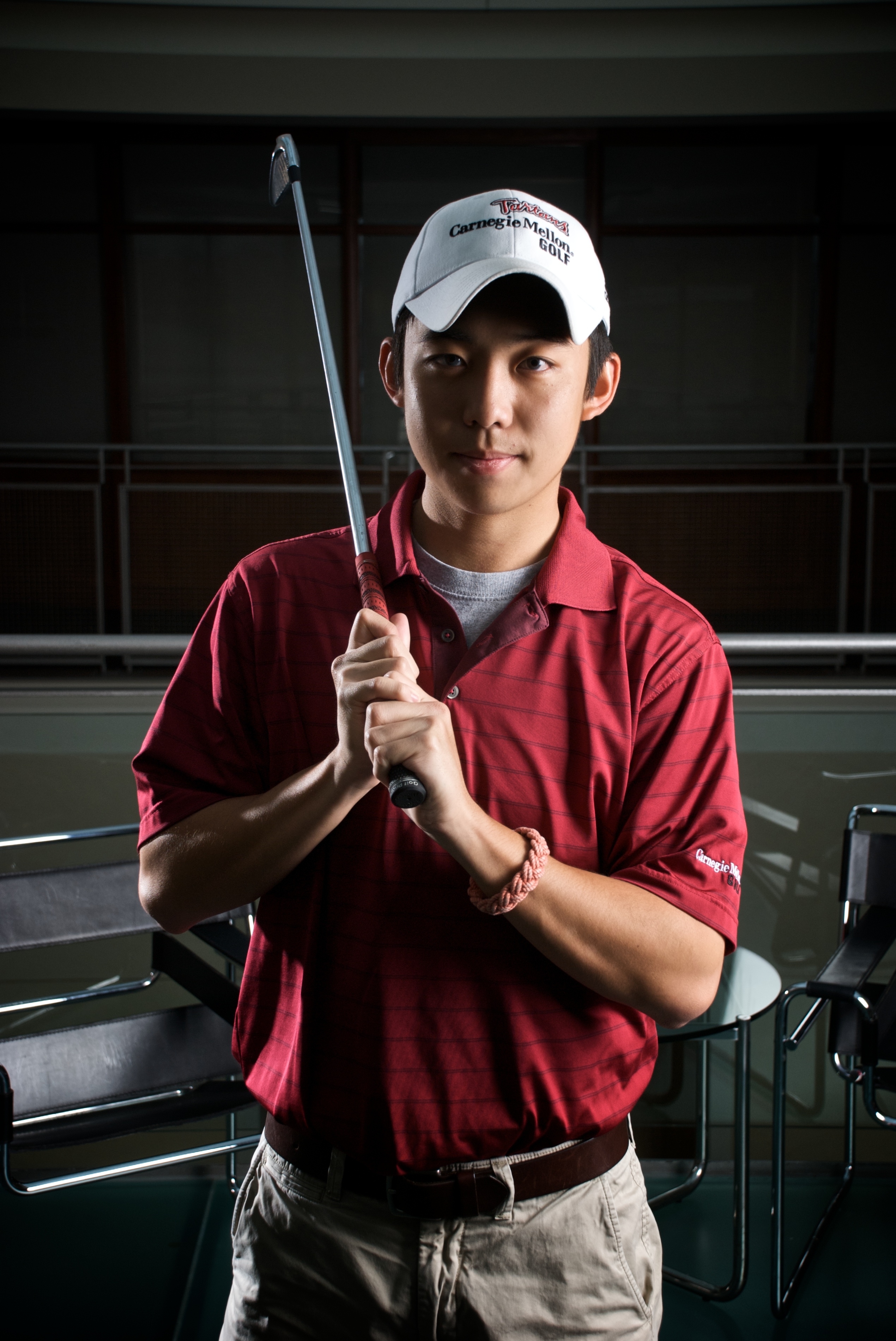 As a member of the Carnegie Mellon golf team, first-year Michael Cheng has been a top performer in his rookie year, ranking in the upper echelon of competitors as he focuses on tuning his collegiate golf game. The Tartans recently were victorious, in earning first place at the McDaniel Invitational in Abbottstown, Pa., in which Cheng garnered a fifth place overall finish.

Cheng’s success so far at Carnegie Mellon is a continuation of his success in high school at Syosset, where he was a member of the varsity golf team for all four years and was also selected for the all-state squad during his final three years. With a handful of chances for competition this season before the opportunity to contend in the University Athletic Association (UAA) golf tournament at the end of April, Cheng can look to further improve his golf game before this year concludes. The Tartan golf team consists of strong leadership, especially from seniors Alex Timmons, a three-time UAA honoree in this season alone, and Joshua Chen, whom Cheng and the other members of the team can learn from while angling to make progress in their own careers in the sport.

Being a member of a varsity team at Carnegie Mellon has allowed Cheng to validate his excitement of meeting new people and developing great friendships upon entering his first year. Cheng has developed similar habits and interests to most college students in Pittsburgh, such as enjoying meals at his favorite off-campus eatery — Lulu’s on Craig Street — for its quality food at economical prices.

A native of Woodbury, N.Y., Cheng sees himself returning to his native state post-graduation, pursuing a career with his intended degree in economics. Cheng admits that golf will always be a prominent part of his life and will be useful as a leisure and networking activity in the years to come.

Holding Tiger Woods as his professional idol, Cheng is a tenacious and hardworking student athlete and said, “[Woods’] focus and determination on the golf course is what I strive to have.”

In his first year at the university, Cheng has already shown much focus and determination as he successfully balances academics and collegiate athletes. If he wasn’t playing golf, Cheng would most like to try his hand at tennis “because of its fast pace and the high amount of endurance that is needed to perform well.” Besides these two sports, Cheng also loves to snowboard and takes advantage of the long winter months in this region that make the sport most enjoyable.

The Carnegie Mellon golf team won its second straight Eastern College Athletic Conference South Championship this past fall, and with the combination of strong performances from underclassmen and the tradition of high achievement, the program can look to be a front runner in next year’s tournaments as well. Up next for the Tartans is the Carnegie Mellon Invitational at their home course at Longvue Country Club this Thursday.